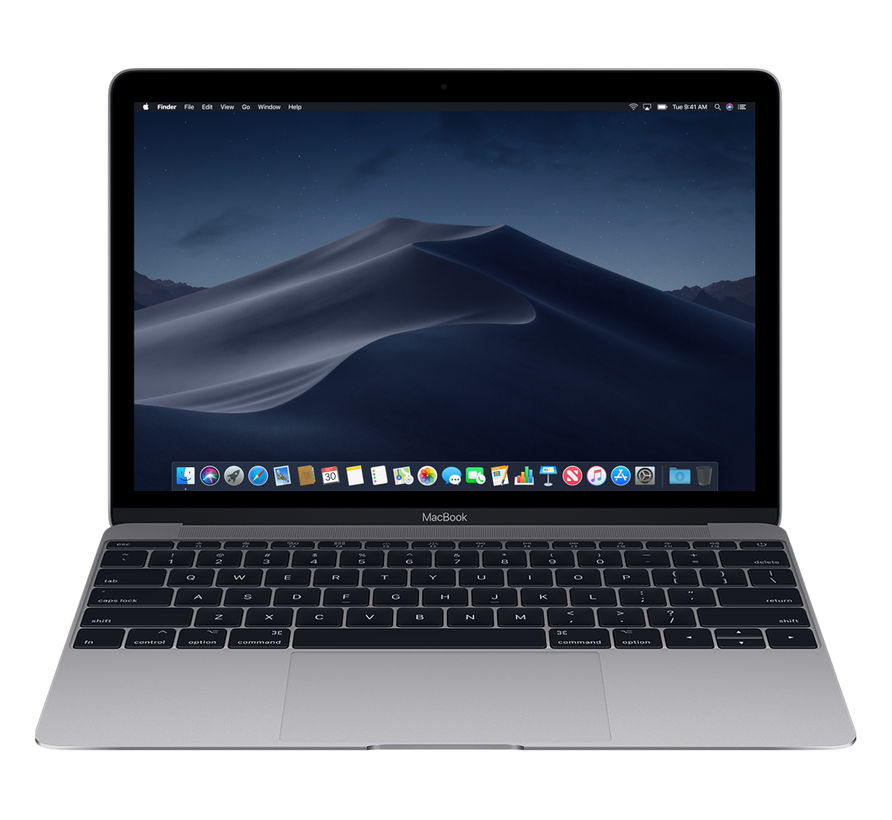 There’s noted a couple of rumors and leaks as well regarding iPhone 2019 iteraton. But this time, the leaks have been poured in regard of new Macbook Pro. According to hints spotted, the upcoming Apple 16-inch Macbook Pro will sport All new designs. The new design will be actually implemented to all Macbooks to be released in 2019.

As per the MacRumors report, the upcoming Macbook Pro is expected to have a bigger 16 inch or 16.5 inch display. If this happens, then the Macbook will become the first to offer such a big display. It’s also being expected the Apple 16-inch Macbook Pro will feature a modular design which is actually in the process in current scenario.

Many users are still not yet aware of the fact that Apple in 2016, had introduces the Macbook lineup which supported touch bars, after replacing the Retina display models.

Further, the reports also hints that Apple is expeced to launch its 6K display monitor as well this year, which is rated at 31.6-inch and will sport a mini-LED like backlit design. This seems to be mark of company’s return to the display market since 2016.

If you don’t remember, then it’s a recall that Apple had released its Thunderbolt display back in 2016, however discontinued the same later on.

According to some reports, it’s also been expected that Apple will sooner introduce its own video-streaming service to compete Netflix and Amazon Prime. This service is expected to be introduced in March, this year.

Top 10 Best Keyboards for Programmers You Should Know About