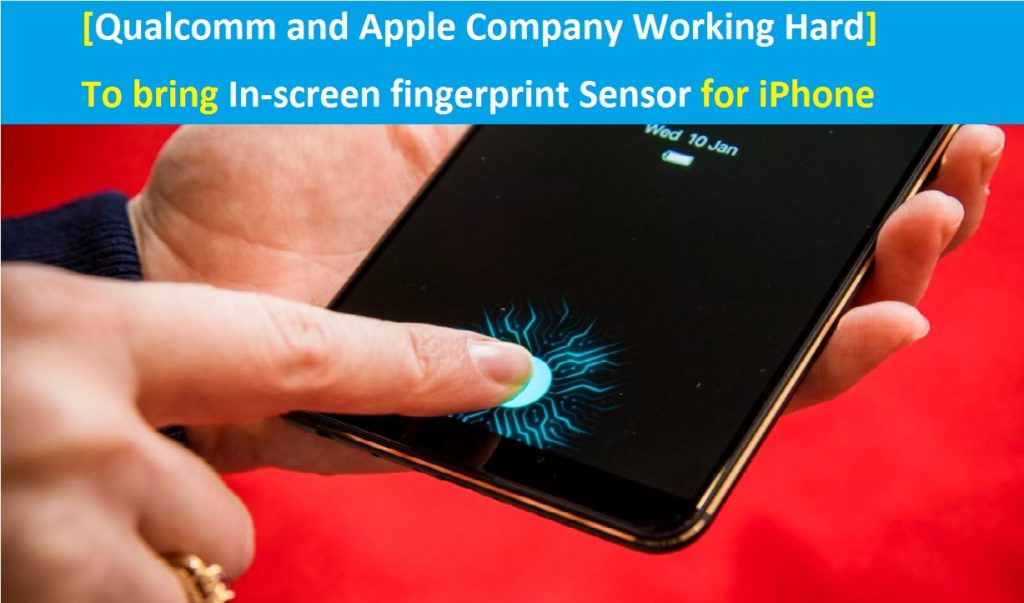 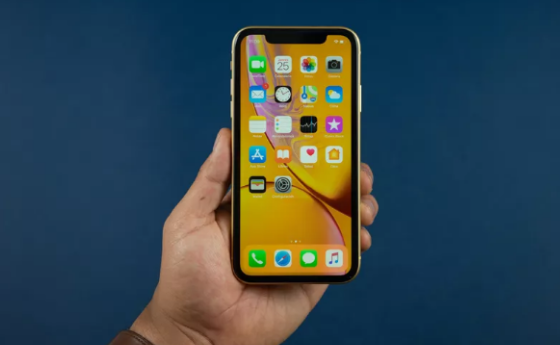 Ultrasonic In-screen fingerprint for iPhone are considered to be faster, safe and work accurately even during wet environment. Moreover, these can unlock the phones in 250 ms and have 1% of maximum rejection rate. As we know that, majority or Smartphone has traditional sensors i.e., 300 microns sensing. But, Qualcomm’s second generation sensors can work up to 800 microns.

At the moment, Apple is working hard with Qualcomm to bring In-screen fingerprint for iPhone. Anyway, we are researching on the matter very deeply and we will defiantly post an update, if it will come in future. For any suggestions or queries, please write on comment box given below.

How To Fix Hotmail not Working on iPhone [Solved]