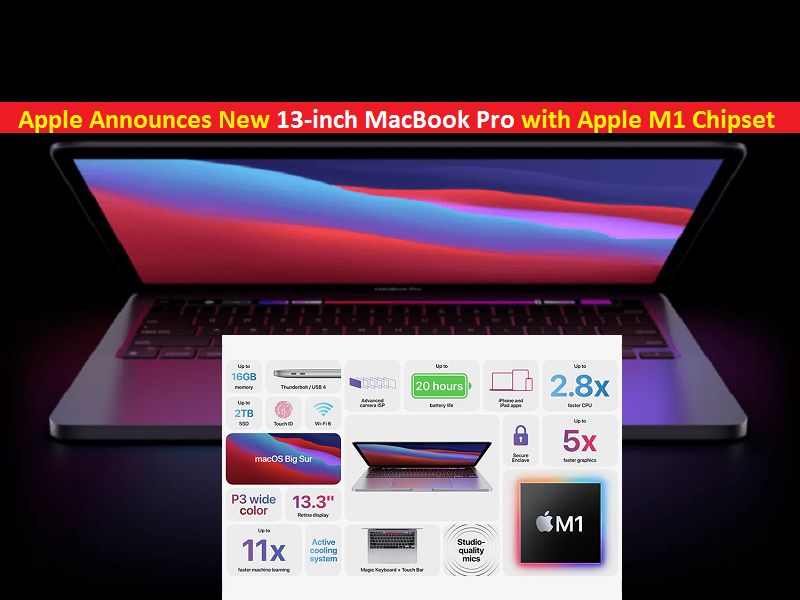 This new chipset will focus on combining power efficiency with performance. It has 8-core CPU which Apple says offers the world’s best performance CPU ever. Additionally, this new processor has 16-core Neural Engine, universal memory architecture, an image signal processor, media encode and decode engines and host of security features. These include hardware-verified secure boot, encryption and runtime protections. 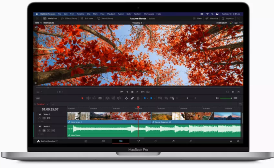 Apple Company also allows users to configure the new MacBook Pro laptop up to 16GB of RAM and up to 2TB of SSD storage option. The laptop supports the same Thunderbolt ports with USB 4 support this time, and the studio quality three MIC arrays which is same as previous generation of MacBook Pro laptop. 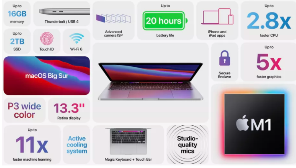 With Apple M1 chipset support, the FaceTime HD camera is getting improvements with new ISP panel and offers better noise reduction, face detection and greater dynamic range as well. Moreover, with fastest CPU & GPU support “Apple M1 chip”, new MacBook Pro comes with improved battery life means you can use this laptop for 17 hours and 20 hours for web browsing and video playback tasks respectively. In other words, new MacBook Pro laptops come with impressive and enhanced battery life and you can use this laptop for long time on single charge.

This brand new laptop is available to order and it will start to arrive for customers by end of week. That’s all. For any suggestions or queries, please write on comment box below.

How to fix discord images not loading on Windows 10 and Windows 11?

One Million Bitcoin Miners Will Be Installed by a Petroleum Company, According to Reports