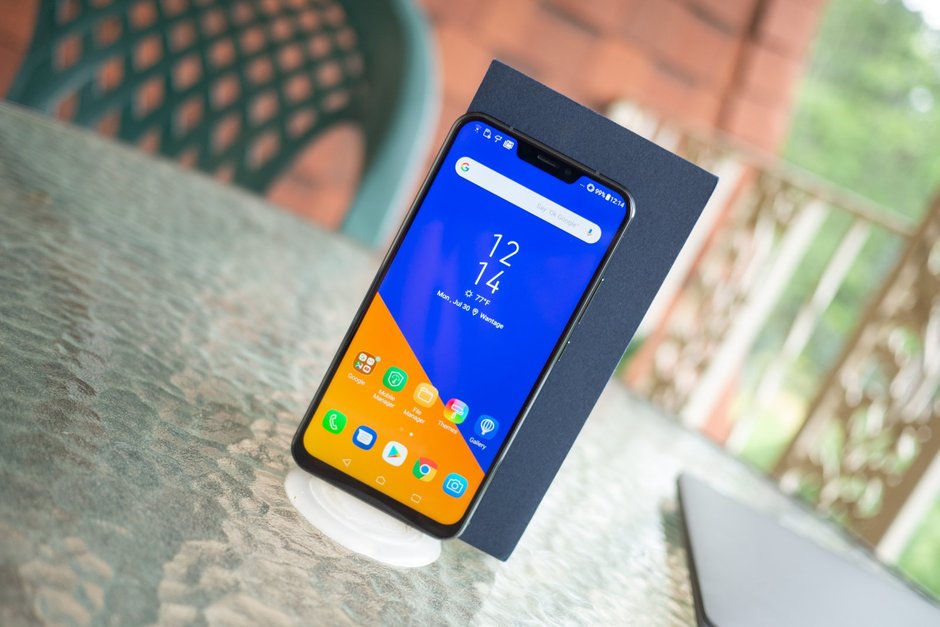 In February 2018, Asus had released its new solid mid-range flagship Zenfone 5z that features dual 12 MP cameras, Snapdragon 636 SoC, a 6.2-inch QHD display and a 3,300 mAh battery. The phone was launched with Android Oreo and now, it has started getting Android 9.0 Pie update. The Zenfone 5z Android 9 Pie Update has initiated rolling out in Taiwan just a week after the Zenfone 5 received the Android Pie update. The update is arriving as a 1GB download and software version 90.10.138.157. This update will supposedly bring the primary Andoid Pie features as well as improve the camera quality.

Apart from bringing the OS update, it also brings a new security patch level and a quicker entry into the constant shooting mode in the camera. Moreover, it will come with a preloaded Dark theme and a new navigation system along with gesture support. According to the changelog, the performance of the headphone jack has been upgraded and the Face Unlock is now also faster. If you belong to Taiwan, you can manually check for the new release by simply going to Settings > About > System Update and choosing Manual update. Zenfone 5z update Taiwan is rolling out as a firmware-over-the-air (FOTA) bundle in phases that has been confirmed in a Telegram channel.

The ASUS previously exposed that users will get a new Magnifier feature for “easier copy-and-paste and an all-new background pop-up volume bar and with the update. This handset has up to 8GB of RAM and 256GB of expandable storage and powered by a Snapdragon 845 processor. Additionally, it is likely to bring new accessibility menu, enhanced security features, easier screen rotation, Digital Wellbeing, sound and volume perfections and so on. The update has been assured to deliver in January 2019, and thus, this rollout is little bit early by that metric.