This article includes almost details of new Asus Zenfone 6 update and its features which now makes the smartphone more enhanced than before. A plenty of new features get added to let users experience the best. Take a look on report regarding the newly added enhancements via this new update for Zenfone 6 Smartphone.

The globally renowned Taiwanese smartphone manufacturer Asus has unveiled a new addition to Zenfone series named Asus Zenfone 6 a few weeks earlier at an event in Valencia, Spain. The phone also went in talk due to its unconventional design which includes a 48MP flip camera which equips Sony IMX 586 sensor. Also, the phone houses a powerful battery with massive 5000 mAh capacity. 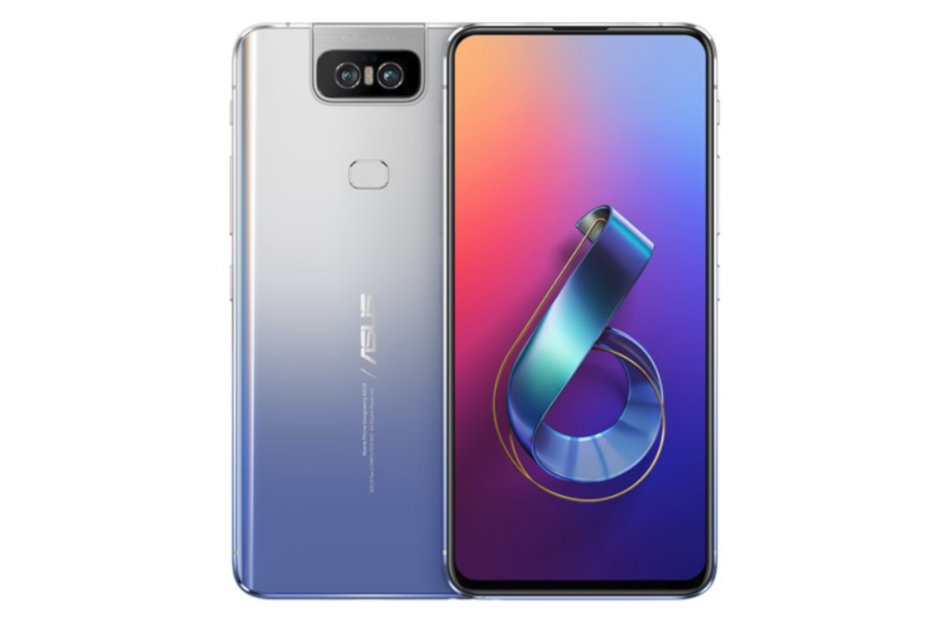 Speaking about the its under hood details, the phone is powered by Snapdragon 855 SoC and comes with Android 9.0 (Pie) and Asus skin ZenUI 6. In addition, the new and clean user interface also integrates the most trending feature of this era called Dark Mode along with new Smart Key. This special key allow users to access a range of commands. Also, a newly added feature called Smart Volume adapts and controls device’s volume depending upon accordance intelligently. 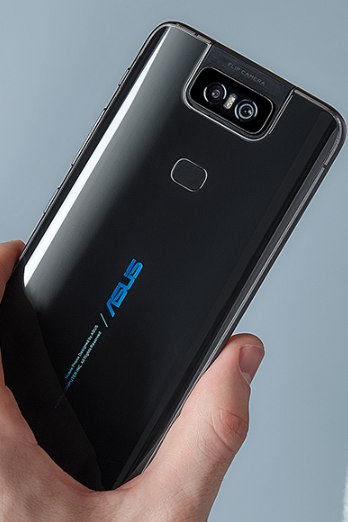 After just a few weeks the new member of Zenfone series is launched, the phone is now getting its first major update called Asus Zenfone 6 update. As per the release notes shared on ZenTalk forums, the administrators has said the update bears build number 16.1210.1904.115 which includes various camera related enhancements.

To start with the Asus Zenfone 6 update details, this new update enables the users to control the flip camera rotations with volume key by setting it to Shutter, Zoom, and Flip Camera. This setting can be set according to requirements and can be accessed in Camera settings. In addition, the Smart Key in phone now can also be used as a shutter for clicking pictures in the Camera mode.

With this new Asus Zenfone 6 update, also the image processing speed, quality of camera Super Night Mode and HDR+ Enhanced mode along with camera rotation stability has been enhanced. Also, the VoLTE feature is now enabled for various telecom carriers. Take a look on the update’s release note below:

According to TuttoAndroid, this new Asus Zenfone 6 update rolling out in Italy, the update has no changelog, and it’s just a general stability improvement update, and seems both of the updates are basically same. The change as noticed in the build number might be due to change in region.

Well, no matters there’s a big difference between two reported updates, or not, the good thing is the new Zenfone 6 is receiving its first major update, and also this brings great enhancements to camera related features. The FOTA update will be pushed in batches and may take some time for you to receive the update notification, or even you might have received too. Just enjoy the new features.

Just Subscribe Us to stay tuned with more Asus related updates and news, and share this article to your loved ones to let them know about the new enhancements added to their phone with new Asus Zenfone 6 update.