Gaming Industry has got a great boost after the technology like VR (virtual reality) started to be used in making games for iOS devices. The very popular iPhones such as iPhone xr, iPhone XS, iPhone XS Max and few other previous versions of iPhone are still getting some highly exciting vr games. Though the latest iPhone 13 series, 12 series and 11 series have a lot of VR games but the previous generates such as iPhone xr are not far behind. Here in the blog, some of the best vr games for iPhone xr has been suggested. These games are of different genres such as racing, action, mind game, shooting, flying and so on. 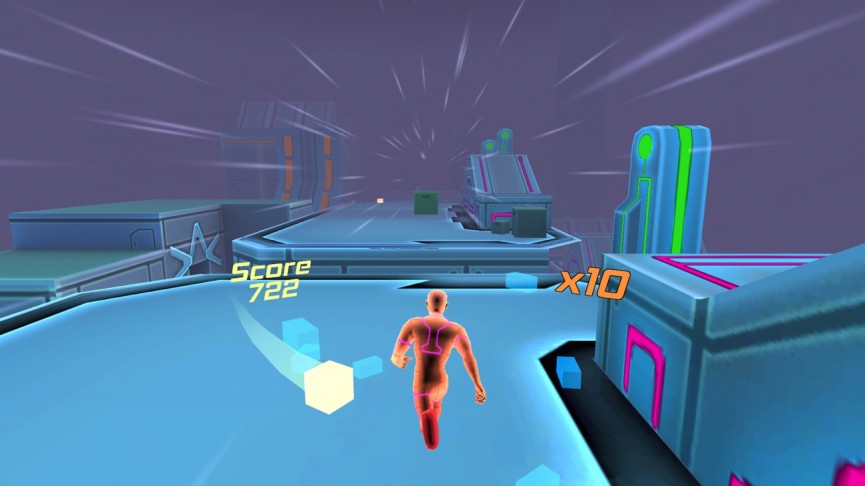 The best part of vr games is that it is very realistic. It feel as if you are in the game as a real player. So, if you are bored with the regular 2D game on your iPhone xr, enjoy the new sets of virtual reality games. In order to get the best out of the game anywhere, you require a VR headset, or Google Cardboard or any VR glasses. Additionally, it will be best if you have an iPhone gaming controller to effortlessly control all the weapons, jump, run, booster, changing the directions and so on.

As name suggest, this game allows you to control your helicopter by sitting on its driving seat. This 3D graphics game supports 360 degree head movement and you can play it with Cardboard or any other VR headsets. This game is available on Apple Play Store.

This is an action racing game that provides an ultimate thrill and excitement through its high end graphics and VR effect. Additionally, you can play it in dual mode without VR cardboard. Get this game downloaded from Apple Play Store.

This a fully immersive VR game having ultimate realistic graphics and 3D sound. The space looks so realistic and you can upgrade your guns and weapons. Try this game at once from Apple store

This is a challenging game specially targeted for growing children and teenagers. It provide a good viewing experience and definitely one of the best challenging games available on Apple Store

This is a perfect shooting game that is compatible with all the versions of iPhones including iPhone XR, SE and so on. Give it a try on your iPhone if you love playing shooting games.

This adventure virtual reality game give you an experience of jungle classic adventure. You can control all around 360 degrees