As Bloomberg reported, Apple Inc. is grappling with a shortage of vital chips for its products. This shortage in chips will be likely to impact on the deliveries of the products like iPhone, IPad and Apple Watch. 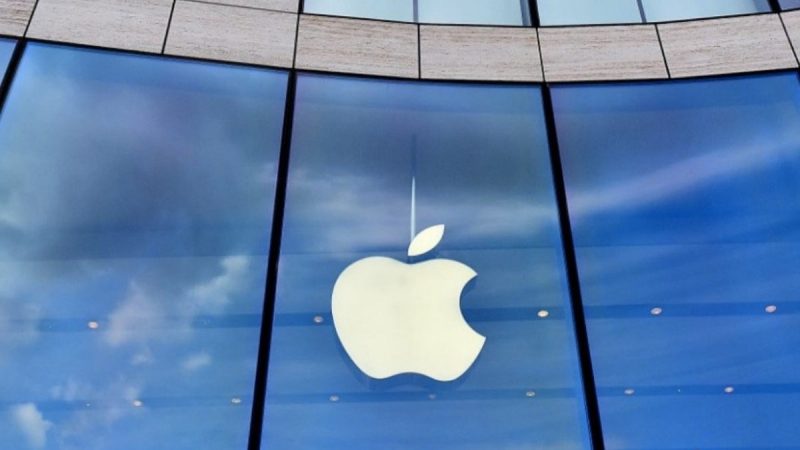 As per the report, US Apple online store will start delivering the IPhone 12 pro by the end of this Nov or the beginning of next month December. There will also be a delay in iPad and Apple model watches. However, the standard iPhone 12 is being delivered on time.

People say the increasing demands of silicon across a range of products and supply-chain distributions from Covid-19 are the main reason behind this shortage.

From power-management to processors to solar panels, everything requires Silicon. TSMC or Taiwan Semiconductor Manufacturing Co. said in October that 5G SmartPhones require 30 to 40% more chips versus 4G. Thus, the demands for Silicon for the company would rise with its all-5G lineup with the Cupertino giant.

This Shortage in the Power-chip will lead to the company facing a delay in meeting spiking demands for the IPhone models. The power management is more important in the IPhone 12 than its predecessors because of its additional camera feature and 5G capabilities.

Such a case can hit worse the models like iPhone 12 pro which are packed with more camera features like LiDAR.  And again, this may be the reason for the delay in the phone’s delivery in the U.S.

With such reports on Apple power-chip shortage making rounds, the company announced its “One More Thing” event where it will probably unveil the new MacBook running on Apple silicon.