Crypto Regulations In India: How They Impact The Industry 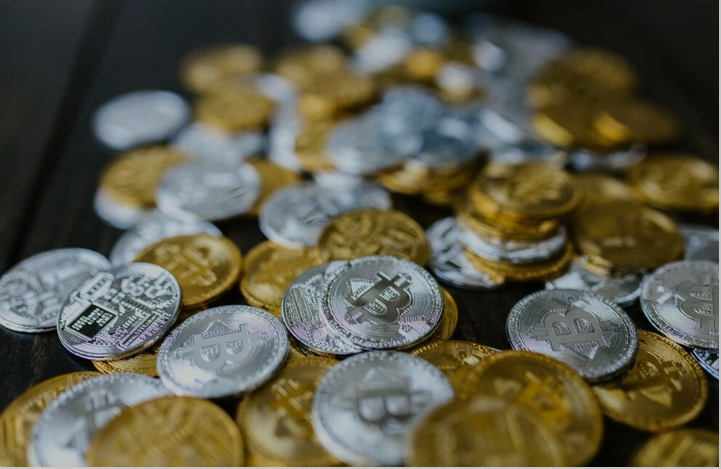 A Brief Overview of Cryptocurrency

A mechanism for digitally trading without the need to rely on banks for transaction verification is referred to as cryptocurrency.

Instead of transferring physical money in the existing world, one can rely on these currencies, which exist purely as digital entries, streamlining specific transactions on a digital database.

The first known currency was discovered in 2009. It involved strong coding techniques for maintaining, storing, and transferring cryptocurrency.

The Role Of Crypto Regulations In India: Why They Are Critical For The Future Of Digital Currencies

India’s initial steps in acknowledging crypto have spurred chaos and excitement. There is a suspicion whether the country approves of crypto as an asset.

Crypto Regulations In India: How They Impact The Blockchain Industry

Ani quoted that bitcoin, Ethereum, and other such currencies will never become legal tender.

One can buy gold, diamond, and other such assets, but it doesn’t provide authorization for such practices from a central authority. Crypto should have its value determined through negotiations between two or more people.

The new rule also provides affirmations on the truth of Bitcoin as not a legal tender. Just because cryptos are taxed doesn’t mean it is legal or approved by the government.

If any legal activity is conducted through these currencies, then the fine on such items is not only levied but also a penalty.

Any capital gain by an investor would involve a 30% tax owed on such an investor. It applies every time a profit is made.

The regulated entities of RBI are prohibited from transacting in virtual or digitally held currencies in 2018. In 2021, a measure was enacted to overturn this regulation.

But it lost its scope due to media statements and speculations from the public.

Cryptocurrencies are decentralized networks. These currencies have prices fixed and regulated by the users, not the government.

The aim is to elude the financial system. The government cannot freeze these. Even the central bank’s plan to introduce digital money was explicitly stated in the union budget. However, in addition to the users, it is necessary to understand who will be in charge of enforcing the rules.

The new digital rupee is expected to be controlled by India’s national bank, the RBI, which is expected to oversee its circulation. It may eliminate the need for Blockchain.

One of the arguments making the rounds in the technology world is that the digital rupee shouldn’t use Blockchain because it is a “permission-less network” with numerous nodes that verify transactions.

The RBI would presumably want control over the digital rupee, in which case it would have to be the only entity validating transactions. That would turn the idea of the digital rupee into one that is “permitted,” which is against blockchain theory.

The RBI will need to enlist more nodes to handle the transaction volumes to make the digital rupee available to the populace. Without this, the RBI and banks might continue to be the only places where the digital rupee is accepted, which is useless.

The yet-to-be-introduced legislation in India could still result in jail time or fines, but only if someone breaks new tax laws that determine how much tax is due. Income from transfers is subject to a 30% tax, and all transactions are subject to a 1% source tax (or TDS, for Tax Deducted at Source).

Other restrictions include the inability to deduct digital asset transfer losses against other income and the fact that gifts are subject to taxation once they reach the recipient’s hands.

Crypto trading involves a solid plan that needs to be designed to generate positive returns. This is done while buying or selling cryptos. These are indicated by two situations bullish and bearish. Where bullish involves a steep rise in price, bearish refers to a downfall in the prices of cryptos.

One needs to have proper knowledge, plan, and support areas for safe and sound dealings. For more details and support, sign up on this platform for reference.