Doogee has been releasing several eye-catching models these days like DOOGEE S70 game rugged smartphone and DOOGEE S80 digital intercom smartphone. Very soon, another new incredible model is coming to the market which is DOOGEE S90 that includes all combined features everyone looks for. A number of manufacturers had tried to bring such handset in the past but couldn’t get success; however, Doogee has bought it at the right time. The Doogee S90 smartphone will support separated modules such as sound boost, telephoto camera, mobile battery, projector, walkie-talkie and so on. 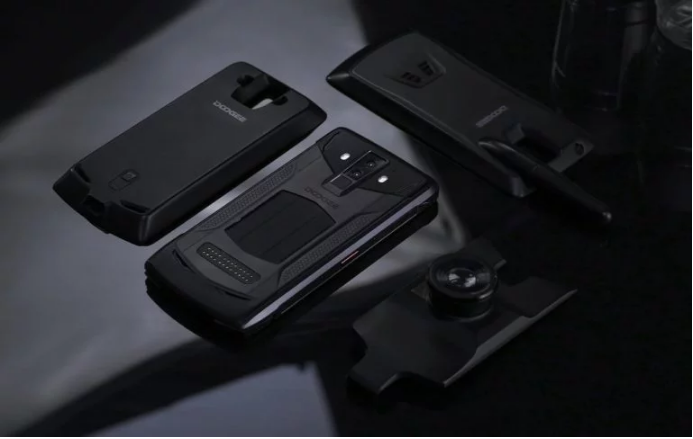 Talking about the Doogee S90 specifications, as a brand-new model, Doogee S90 modular smartphone loads premium configuration that claims solid MTK Helio P60 processor and slight U-notch screen design. It’s a kind of module that you can turn into a walkie-talkie, an incredible camera, a battery monster and more what you snap on. Similar to the Motorola, it also attaches to the body via magnets that once LG attempted in the past and failed at the end. This handset features with the top mid-range specs like the Helio P60 SoC and a U-notch display. Also, there will be 6GB of RAM and 128GB of internal storage. 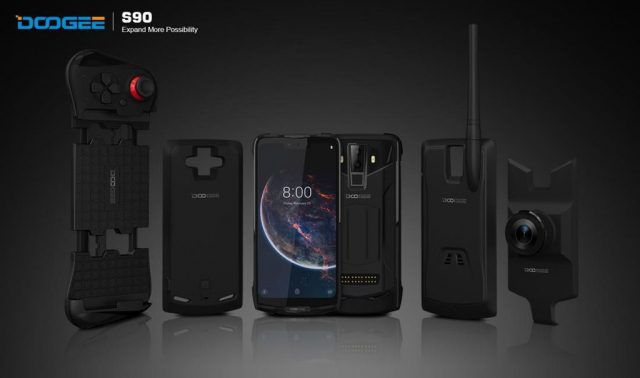 The Doogee S90 smartphone residues the core fragment of the configuration with the magnets. You don’t have to take the cover down or shut down when connecting the modules with a cell phone; the entire process to make the S90 modular rugged smartphone run generally is less than 1 second. The essence of invention of such products should be stimulated, and this is precisely the kind of challenge which adds new energy to the handset market.  As far as Doogee S90 review is concerned, it is believed to be a very useful device and will be very popular among the users once it hits the market.