According to report, Samsung (Korean Smartphone manufacturer) has released new chipset Exynos 7904 in 7-series of chipset which is based on 14NM FinFet 64-bit processor with 2 cores of Cortex-A73 clocked at 1.8GHz. Further reports, Samsung Galaxy M20 from its Galaxy M-series of phone have same processor. When we talk about gaming & graphics performance, it has new GPU i.e., Mali-G71 MP2 GPU which makes your gaming performance fast & smooth.

On other hand, one of the popular chipsets in Qualcomm Snapdragon 600 series is Snapdragon 660 which has seen many devices like ASUS Zenfone Max Pro M2, RealMe 2 Pro and Xiaomi Mi A2 phones. Another chipset in 600 series i.e., Snapdragon 636, it has also seen many brand’s phones. Now, it’s time to see the chipset battle of Exynos 7904 Vs snapdragon 636 Vs 660 and trying to find out which has better camera, display, CPU & GPU and RAM & storage and connectivity options. Let’s war begin.

GPU: Samsung Exynos 7904 has Mali-G71 MP2 GPU while Snapdragon 660 has Adreno 512 GPU. Report says, Adreno 512 is more powerful than Mali-G71 MP2 GPU. On other hand, Snapdragon 636 has Adreno 509 GPU. So, SD 660 has better GPU features than SD 636 and Exynos 7904 Chipset. If you are PUBG or FortNight game users, then you already know the importance of graphics and you want powerful GPU which help you to play your favorite games smoothly. In this case, Snapdragon 660 is winner because it has one of most powerful Adreno 512 GPU.

Compare Exynos 7904 Vs snapdragon 636 Vs Snapdragon 660: Camera, Display and RAM 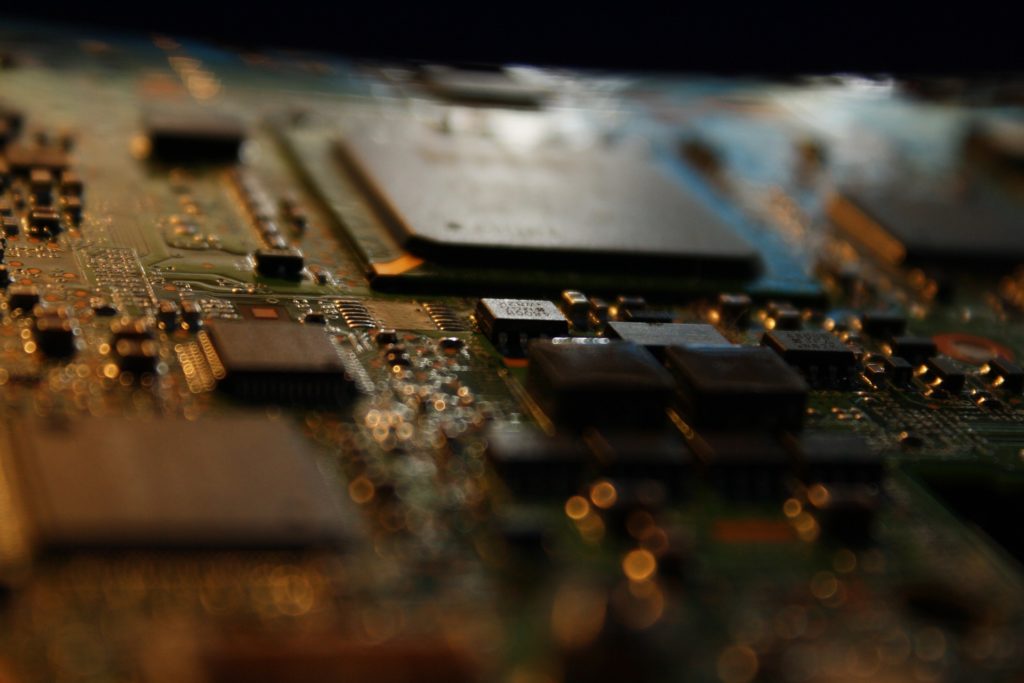