Facebook is incapable of governing itself: UK government report on fake news 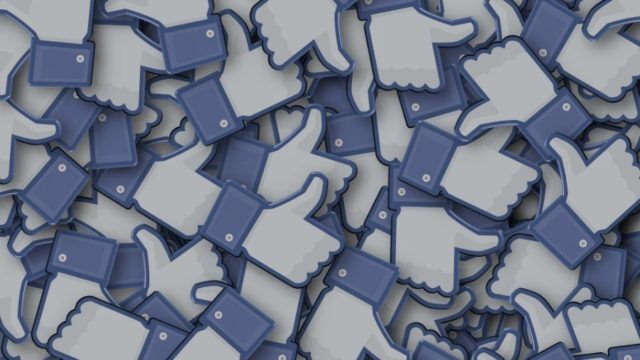 According to report, UK parliament has accused the Facebook of violating data privacy laws. UK government has published a report which contains information where government asked Facebook platform to remove hurtful or illegal content which must be held responsible for it. After 18 months of long-term investigation done by UK government against Facebook social media platform, they published details report which states that Facebook Governing is incapable. Let’s take have a look at report here.

According to Damian Collins (investigator) statement, “Our inquiry over last year has identified three big threats to our society. The challenge for the year ahead is to start to fix them.”  He says, we can’t delay any longer. When we talk about report, it is basically focused on the means to tackle fake news or disinformation on social media and attacked Facebook CEO Mark Zukerberg on his complacent attitude. Collins further said to Zukerberg that:

continually fails to show the levels of leadership and personal responsibility that should be expected from someone who sits at the top of one of the world’s biggest companies. 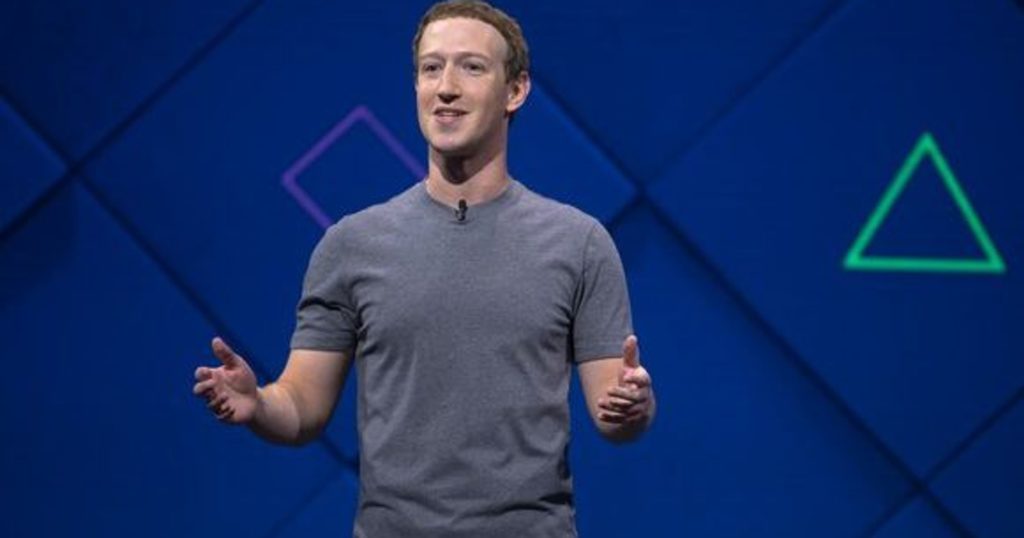 Palant who is Facebook’s policy manager said that the Facebook Company is concerned about the UK government’s report on fake news. He further says that Facebook’s team has made substantial changes on the platform for political advertising standard to curb the menace of disinformation.

That’s all, for any suggestions or queries, please write on comment box given below.

You may also read: TCL foldable phone turns to Smartwatch expected to launch in 2020