After upgrading the Windows Operating System to the latest Windows 10 version, many users are complaining about the internet connectivity issues. Windows 10 is a very powerful and most feature rich Windows OS version however, it is very common with the OS update that certain feature may not function smoothly especially if the update is executed in its initial stage of release. Generally, Windows 10 internet connection issues automatically get resolved over time. However if you want to fix this problem instantly or if you are one of those always need to be connected with internet then below mentioned suggestion and solution steps will be helpful for you.

Technically, when there is a missing or corrupted Windows Socket API (winsock) in Windows registry, the internet connectivity issues may occur. On the other hand, wrong configuration in TCP/IP can also lead to internet problems. Corrupted card drivers can also give similar issues causing problem in opening webpage. It is very irritating when the system says that it is connected with internet but practically it is not working.

We will discuss each of the possible reasons one by one and will try to solve them with manual steps.

The list of commands to be used in the Command Prompt has been mentioned below.

Important note: After typing each commands, press the enter key.

Reboot the PC and hopefully the internet connectivity issue will get resolved.

Whenever new OS or its updates are introduced by Microsoft, It is possible that the some drivers or support for the particular adapter is not released simultaneously. So it is best that you download or update the drivers manually from the respective manufacturer’s website of adapter drivers. 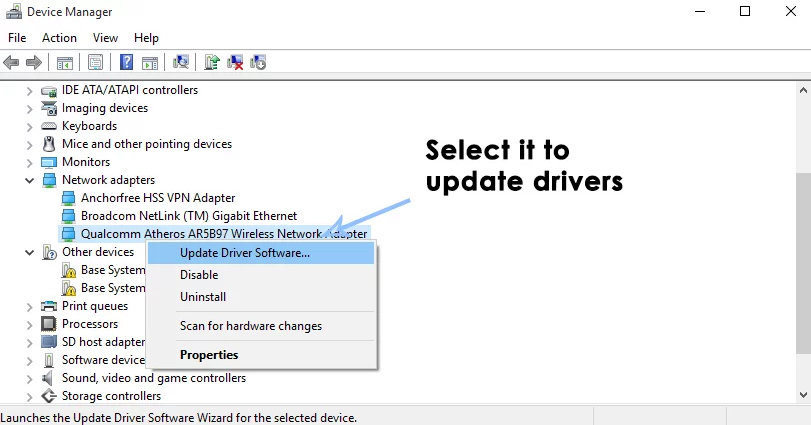 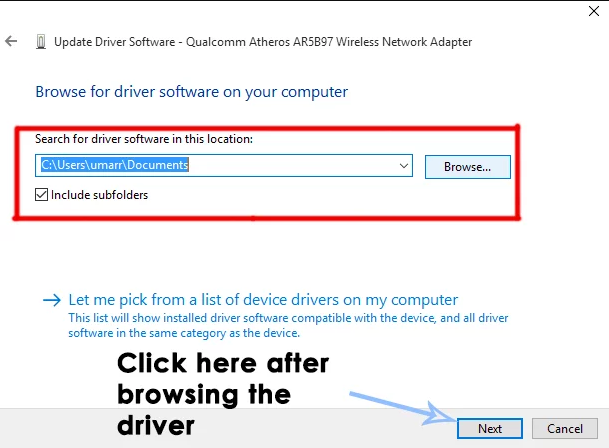 Once the process gets completed, reboot the PC.

A buggy or incomplete Windows update always leads to network issues. It is better that you uninstall the buggy update to get network connectivity problem fixed. And when Microsoft release a new update later, go for it. 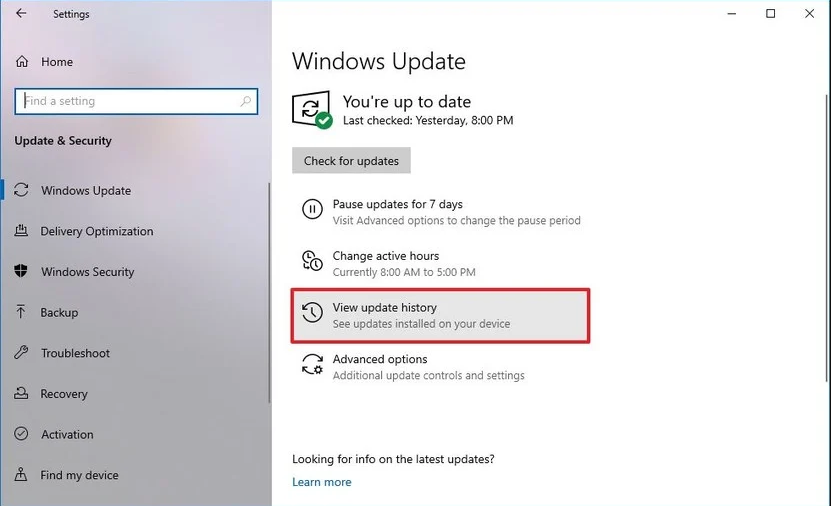 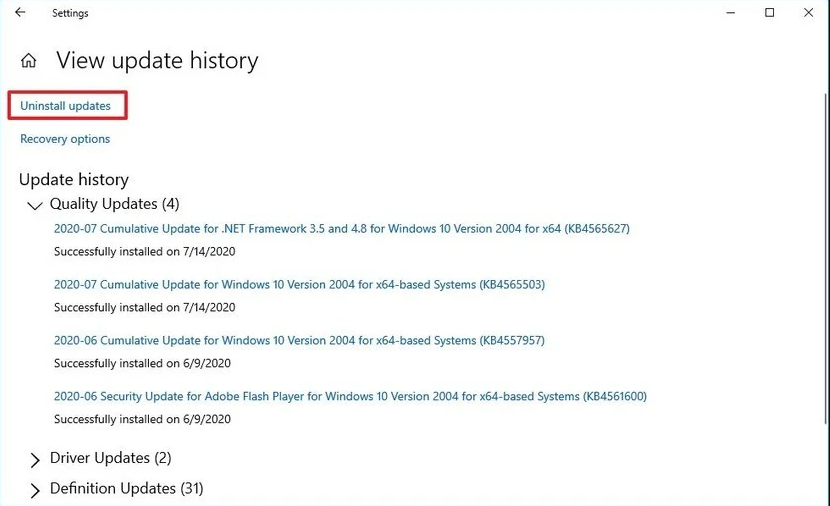 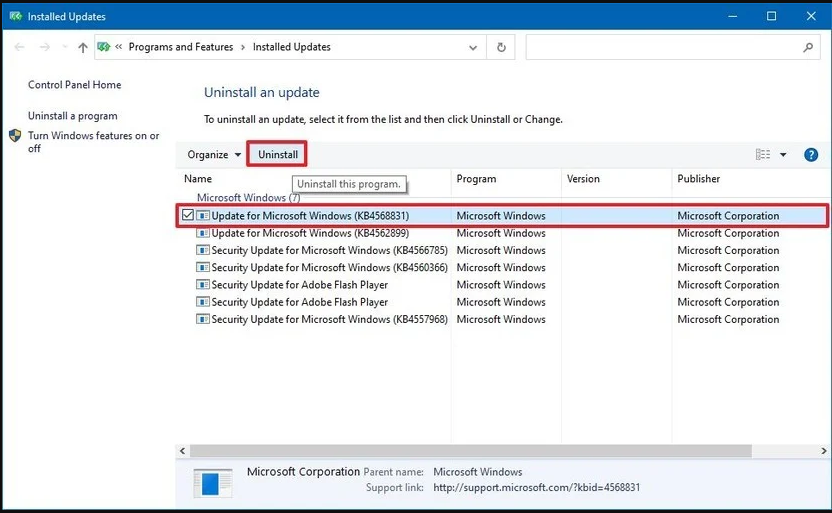 Once the process gets completed, restart the PC once again. Now the work-station roll back to previous build stage as it was prior to update and there was no connectivity or network adapter issue.

Microsoft regularly brings new feature update possibly in every month or so. If the Windows 10 internet connection issues are happening after any of such update then you can try to roll back to the previous version.

Steps to roll back feature update 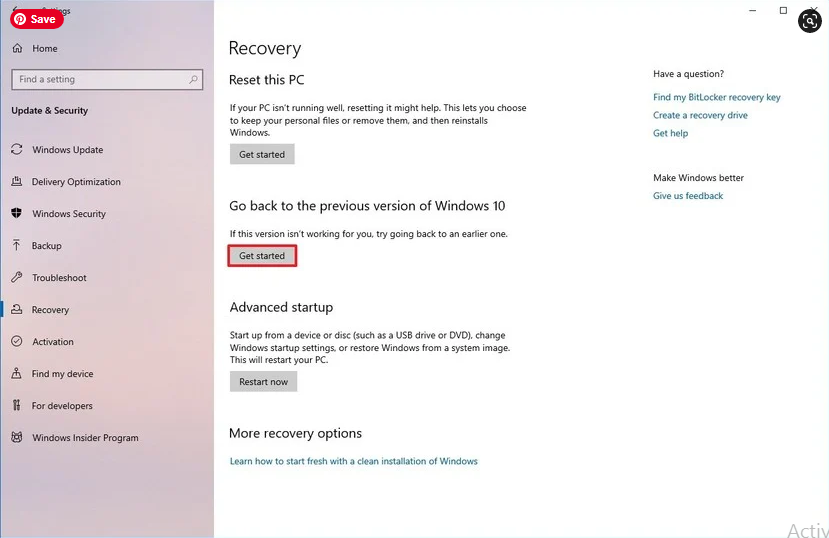 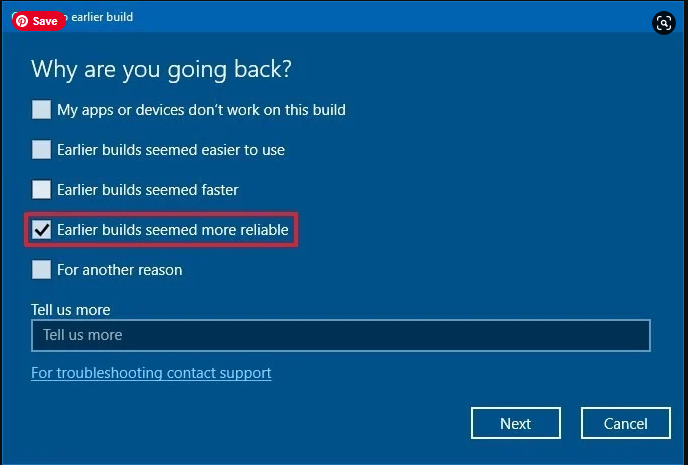 Follow every steps that comes through the new window pop. Once all the steps gets completed, the windows will automatically reverse back to its previous version.

Last Method (If none of the above mentioned manual steps works)

If Windows 10 internet connection issues still persists then is most likely that the Operating System has been installed smoothly. Some important files may be missing. It Is very difficult to check each and every files and there repair is also not possible without using a PC repair tool which are quite expensive in most cases.

So last option is save your data stored in “C” drive section in some other partition and wipe out the OS. This is also known as “System format”. This will remove the current OS from your PC. Use a new Windows 10 installation disc or a USB flash drive to reinstall the Windows 10 once again. Now you have the new Windows OS installed which hopefully will work fine without any issue.

How to Fix Windows 10 Blue Screen on startup [Easy Guide]

NordVPN Failed to Connect Problem: How to Fix [Easy Guide]

Laptop Camera Not Working: How To Fix [Easy Guide]