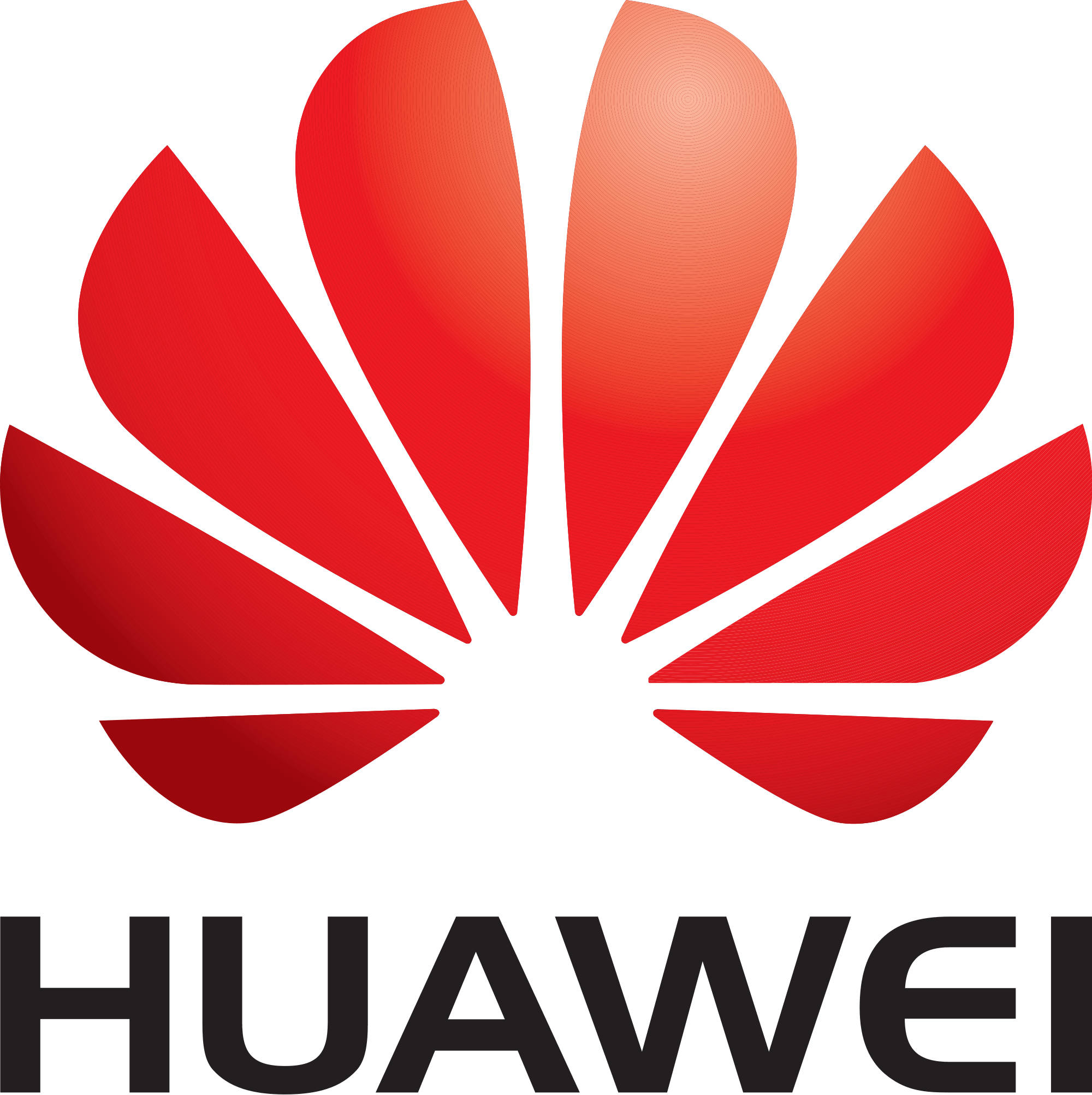 If you remember, the Honor View 20 is none other than Honor V20 which was officially launched in China in December last year. In India, after the pre-order of this smartphone is taken, the shipment will start on 29th of January. To pre-order this smartphone, a user can get through Honor India’s official website as well as Amazon India website. We have already told in our previous article that Honor is also providing Free Honor Sport BT earphones to its customer that is worth Rs. 2,999 if the smartphone is ordered under Pre-order duration. 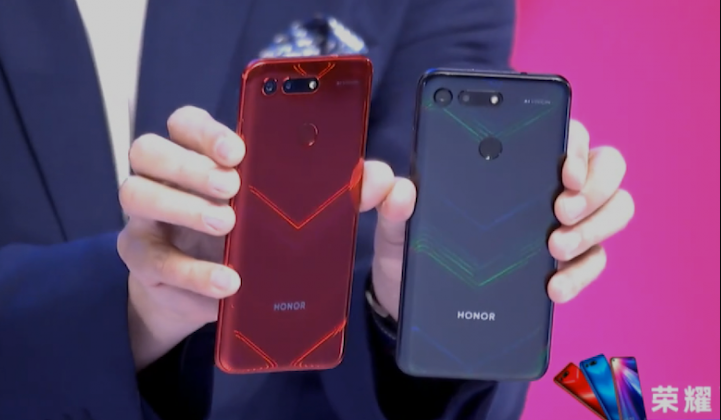 Talking about included features, the Honor View 20 has a 6.4-inch All-View Display with a punch-hole at the corner situated at top left. This display supports full HD+ resolution of 2340 x 1080px. The smartphone is based o Kirin 940 chipset and is running on Android 9 Pie OS that is customized with Magic UI 2.0.

To get power source, Honor V20 is lashed with a 4,000mAh battery that also supports fast charging. For snapping, there’s a 48MP Sony IMX586 primary sensor on rear, along with a ToF 3D camera as well. For shooting a selfie, the device features a 25MP snapper. In addition, the smartphone also includes LTE Turbo feature that is powered to combine Wi-Fi and LTE signals to provide users with uninterrupted connectivity. Reportedly, the phone is basically available in China in three colors which includes Charm Blue, Charm Red, and Midnight Black.

Note: For Internation version launch of View 20, Honor is to hold a launch even in Paris which is dated on 22nd of January.

Subscribe Us today to get updated about all new tech news and updates.