Several Users have claimed that they are facing Xbox One Sign in Issues.  If you are also trying hard to get past the issue then don’t panic you are not alone as several users have claimed such kinds of issues while signing into the Xbox One Console.

Talking about the reasons there are a lot of reasons due to which the user faces troubles wile signing in to their Xbox Console. Sometimes users face issues because of server outage and sometimes they face troubles just because of interruption in their network or maybe they are entering wrong credentials for while signing into their console. But we would like to mention it very clearly that Sign-in issues are a big question mark on the integrity of your console.

So from the above explanation you might have understood that there are several factors which acts as a barrier and prevents the user from signing into the Xbox One Console. Here are some tried and tested methods to resolve the issue.

Method 1: Restart your Xbox One Console

In the first method you are suggested to restart your Xbox One Console. Restarting the Console will remove all the glitches of the console. To do the same all you need to do is press the Xbox logo button on your controller to open the Guide, after that scroll right to the Settings tab and highlight Restart Console & press the A button. 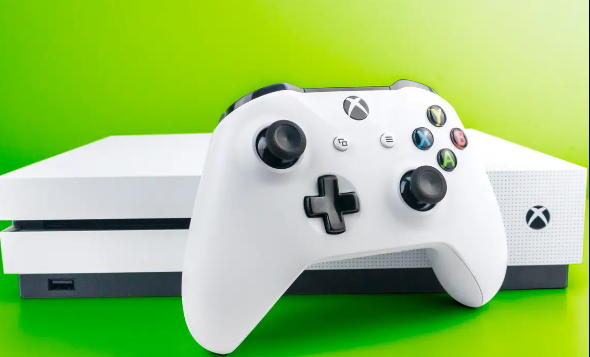 In this method we suggest you to power cycle your console. To do the same press the Console’s Power button for at least 10 seconds in order to turn Off your Console. Then wait for 10 seconds and press it again to turn it back on.

Power Cycling the Console will let you lose any data or downloads it will just refresh your system.

As we have earlier mentioned that you are likely to face the above mention issue if the Xbox Network is down, so kindly check the network status on the official Xbox Status Page. And if you found that the network is down then you have to wait till the network gets back to work. 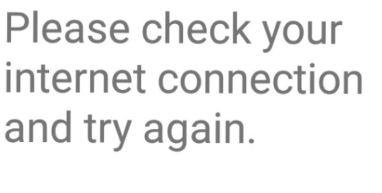 If you are still struggling with Xbox One Sign in Issues then it is quite possible that you or someone else changed your Xbox Account Password. So in such situation it is recommended to check it by logging in on the official Xbox website.

Note: Keep in mind that your Xbox account is the same as your Microsoft, Skype and Outlook Account. And if you use one account for all the above mentioned services, then changing the password on one will change it on all of the others.

If none of the above mentioned methods works for you then we suggest you to manually sign in.

To do so, press Xbox logo on your controller to open the Guide, and then scroll left to Accounts tab, highlight Sign in, press A button. You might need to direct the console which account to use, in which case you should see it on accounts tab. Select it to continue.

That’s all folks! We have tried our best to provide all the troubleshooting methods to resolve your issue and now it’s your turn to follow our guidelines.