Huawei, one of the leading tech giant from China recently announced its smartphone Huawei P30 Pro as a small upgrade over Huawei P30. And if you are a tech lover and interested to have an smartphone with decent camera specs, then P30 Pro can be a great option. Even in this year where the whole excitement is to see foldable phones like Huawei Mate X which is 5G enabled phone off course. Still, there’s happening a lot with traditional phones too, and Huawei P30 Pro is the one. It’s really a very decent smartphone with amazing camera. So, in case if you are willing to know about Hauwei P30 Pro camera reviews and test results, then this article brings you all details you would love to know.

When it comes to speak about camera of this Huawei’s new flagship device, it features three primary camera in rear, and is headlined with an all-new super sensing 40MP sensor of aperture f/1.6 and 26mm focal length.

Since the camera includes really a great 40MP primary sensor, it’s expected for its users to get amazing pictures, still the newly included star of this phone is its Super Sensing moniker. In most of the phones available in market as rival of Huawei P30 Pro, there used RGB sensor, while this phone uses RYYB sensor. (RYYB- Red, Yellow, Yellow, Blue)

The tech giant Huawei has explained about this feature and said this new feature added in its flagship device will enable it to absorb more light. Means, the camera housed in this smartphone will definitely bring you better pictures even in low-lit circumstances.

Looking through comapany’s proclaims as said above, it seems RYYB is just a marketing gimmick, but this is totally false as Hauwei P30 Pro camera reviews from its users states the device performs really great in low light picture snapping. Also, the camera has a great tendency to struggle more than its rival Pixel 3 in case you try taking a dark shot with bright light in some small areas littered. here’s an instance. 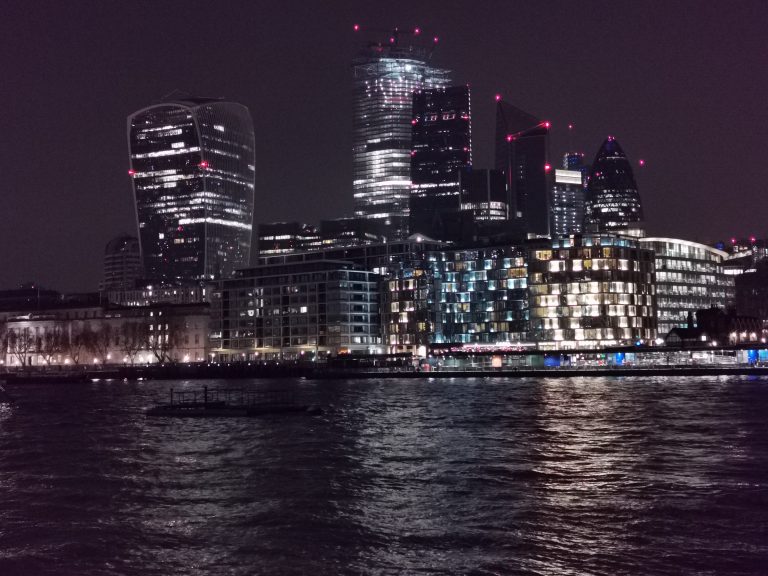 Apart from this 40MP primaary sensor in rear, there’s two more camera in the device which features an ultra wide 20MP f/2.2 aperture for taking landscape snaps along with a 8MP telephoto camera which is cable of 5x optical zoom

taking the Huawei P30 Pro camera review further, the smartphone is even able to offer 10x hybrid zoom by combining data from all three sensors available in it. According to various Hauwei P30 Pro camera tests, the phone seems the best available device such a high zoom feature.

Take a look on the pictures below in which the first one is taken from Huawei P30 Pro camera while the other is taken with P20 Pro. 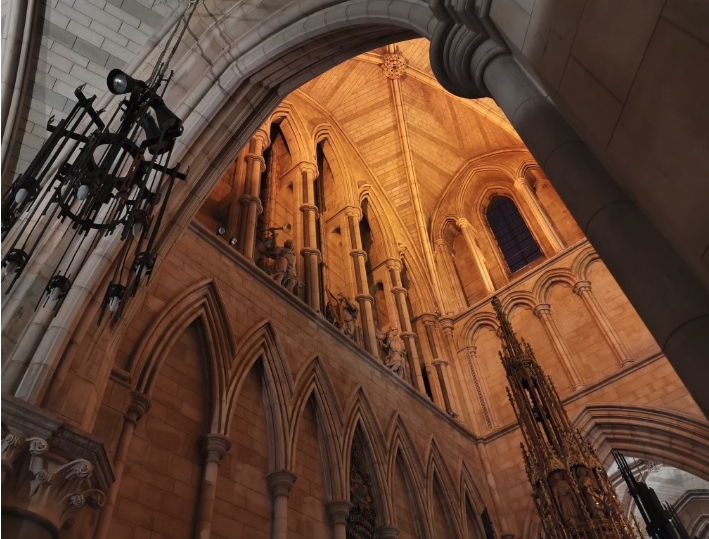 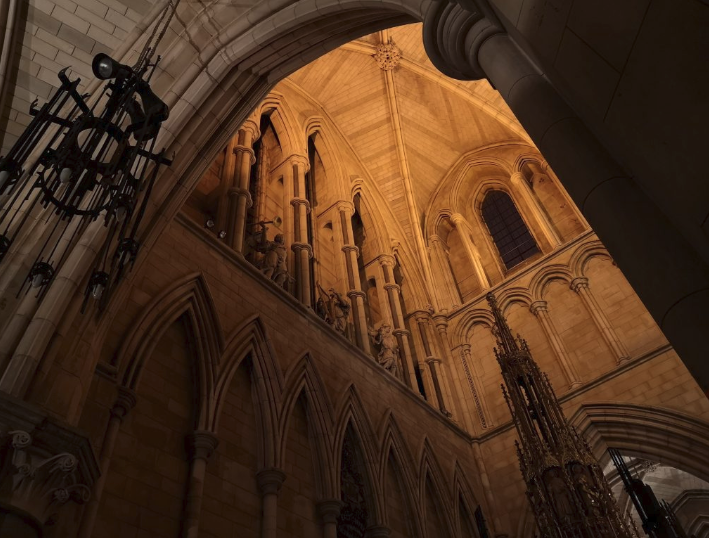 Initially, it seems there’s no big difference between two pictures, but the difference can easily be studied when you crop into the pictures and look through the detail the new hybrid zoom resolves.

The Zoom mode with 5x option is considered as the most useful as there’s a 125mm lens housed in P30 Pro, but set inside the body using periscope-style folded optics. As a result, the phone takes amazingly sharp pictures.

Speaking about the biggest difference between Huawei P30 Pro camera and its smaller version P30 is time-of-light sensor. Yes, the P30 Pro features a ToF sensor as well which sits just beneath the flash module. Although Huawei has introduced this feature newly in its flagship device while the other companies are already using this to make a good effect.

If you don’t known much about a ToF sensor, then it’s actually a specialized sensor enabling users to take far more accurate 3D mapping of a scene. And the device P30 Pro includes this feature into Portrait mode. Means, if you use the Portrait mode with Hauwei P30 Pro camera, it will bring you a nice level of blur and do a decent job at cutting edge around tough bits.

Coming to P30 Pro’s selfie camera, there’s a 32MP selfie snapper housed in the tiny dewdrop notch in front of the smartphone. This camera even is benefited from HDR and super low-light mode features. Although the features and included MP capabilities available through selfie camera seems great, the actually taken pictures appears not very good. Hauwei P30 Pro camera tests reveals there’s lack of detail and natural skin-tones which appears much better with Pixel 3 selfie snapper.

In terms of video graphic results, the P30 Pro seems improved over P20 Pro, but, still there seems lacks for still images. there’s really much improved stabilization that managed the footage to run very smooth, but the overall quality seems lacked somehow.

In overall performance with Hauwei P30 Pro camera through this review, the phone seems really a very fantastic flagship smartphone from its company, and worth its price. If you think of having this phone for its camera, definitely it’s not going to disappoint you at all.

If you liked this article regarding Huawei P30 Pro camera review then share this to your friends and make some comments as well if you have some views to share with us. Do Subscribe Us to stay tuned with regular posts and tech articles published through Techsmagic.

Guide To Block A Website On Chrome (For Desktop, Android & iOS)

How To Make Google My Homepage On Chrome (For Android & PC)