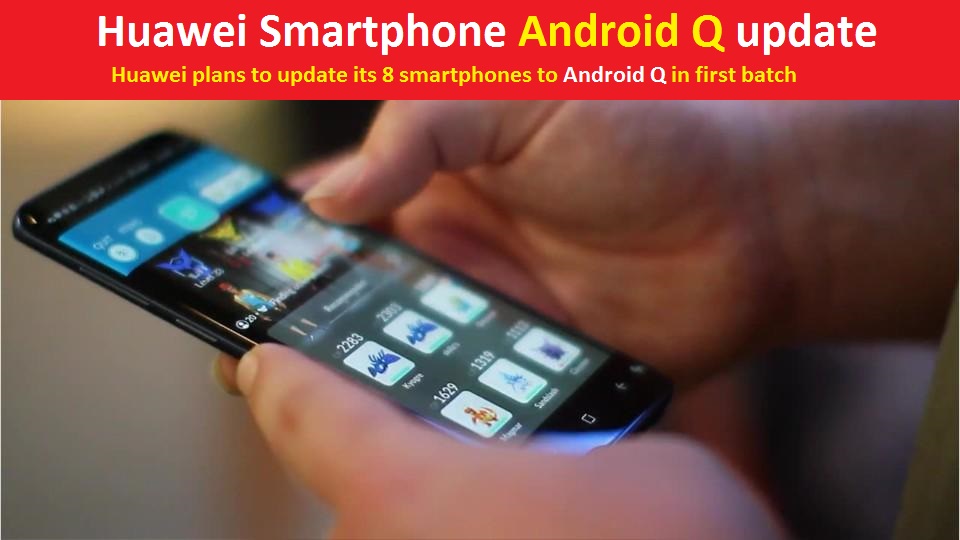 According to report, Huawei (Chinese Smartphone Manufacturer) has released their 8 Smartphone in first batch that will get updated to final version of Android Q. The list of phones which will get this update including Huawei Mate 20, Mate 20 Pro, Mate 20 X, Mate Porsche Edition, Honor V20, Honor Magic 2, Huawei P30, and P30 Pro phones. What is original story behind this big decision taken by company? Let’s discuss in detail. 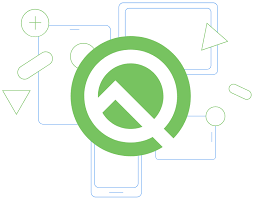 Android Q Beta 3 is focused on innovation, security and privacy, and digital wellbeing. It will help you to take advantage of the latest technology such as 5G, foldable, edge-to-edge screens, on-device AI and more. While making sure users’ security, privacy and wellbeing are always a top priority. According to report, the mountain View-based company has announced some new features of upcoming Android Q during Google I/O 2019 annual developer’s conference and released its third beta version.

It introduces several new features of upcoming Android version including Dark Mode, Focus Mode, Family Link and improvements to privacy and security features. Since, it will pass through three more beta stages before this new version of Android get a stable update.

Report says, Huawei has become the first Smartphone manufacturer that has officially announced its 8 Smartphone will be updated to upcoming Android Q version. Let’s take have a look at list of these phones.

At the moment, there is no information available about the timeline for this upcoming android Q update. We are researching on the matter very deeply and we will defiantly post an update, if it will come in future. For any suggestions or queries, please write on comment box given below.

You may also read: [Update] Reddit Service Down: Site is Under Schedule Maintenance