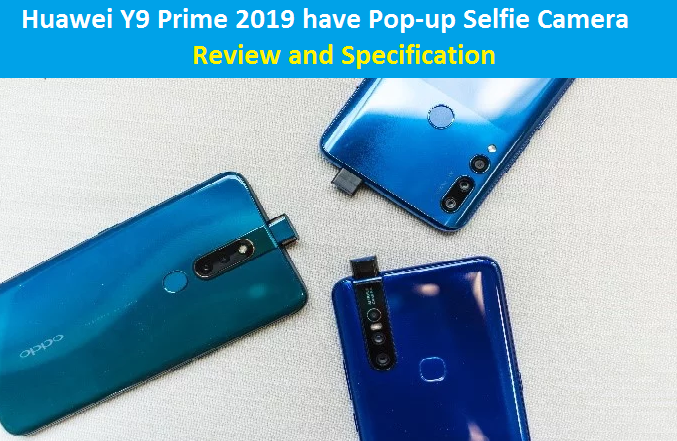 We are seeing that majority of Smartphone makers are working to launch their phones with Pop-up selfie camera support while some big company like Oppo and Vivo have already released its phone which the same features. According to report, pop-up selfie camera feature is attracting huge number of users/fans and create big craze within youngsters. Apart from Oppo and Vivo, Huawei (Chinese Smartphone maker) has also started race to compete big Smartphone manufacturer on basis of pop-up camera support.

Report says, Huawei has already released its Huawei P Smart Z in April 2019 which has pop-up selfie camera, HiSilicon Kirin 710 SoCs, 4GB RAM & 64GB of internal storage. But it won’t be the last. The company has announced its Huawei Y9 Prime 2019 Smartphone which will be release very soon. When we talk about this upcoming phone of Huawei, it has pop-up selfie camera and three camera sensors on back.  Let’s take have a look at hands-on-image of the phone and its specification as well. 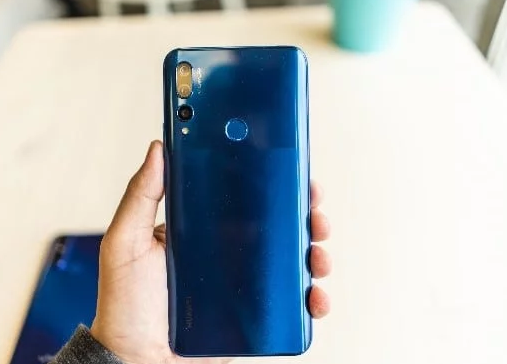 RAM & Storage: Now comes to Storage, it has 4GB of RAM and 128GB of Storage

Front Camera: The major feature of this upcoming phone of Huawei is its pop-up selfie camera. It has 16MP front camera.

Rear Camera: Apart from pop-up selfie camera, Huawei Y9 Prime 2019 also has triple camera in back including 16MP + 8MP + 2MP camera sensors. The cameras are arranged in vertically on left with two sensors sharing the same housing while third camera is housed separately.

Huawei is going to release Huawei Y9 Prime Smartphone with under the price of $300 which will be cheaper than Huawei P Smart Z. There is no official confirmation about release date and availability of Y9 Prime phone. At the moment, we all have to wait for Huawei Y9 Prime 2019 launch. We are researching the matter very deeply and we will defiantly post an update, if it will come in future. For any suggestions or queries, please write on the comment box given below.