iPhones 2019 Triple Camera Setups With Many Features: Explained By Kuo

According to a report from Ming-Chi Kuo, a famous Apple analyst, he mentioned about Apple iPhones 2019 feature leaks. Apple actually to bring three iPhones lineup this year, in which 2 of the devices will be OLED models, while the remaining will will be an LCD model. 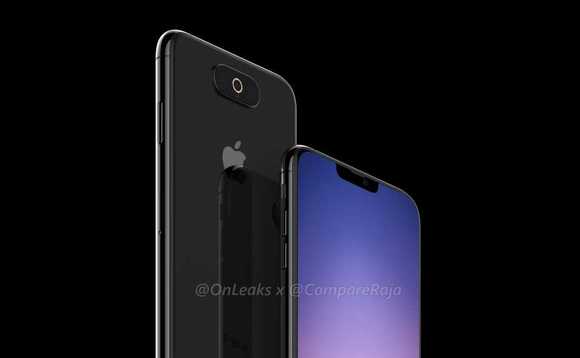 Speaking about the changed factors in new Apple smartphones, Kuo explained the successor of iPhone XR would have 4GB of RAM. Also he said all upcoming smartphones from the company will support reverse wireless charging, triple camera and powerful batteries.

“The new 5.8″ OLED may support DSDS, and the new 6.1″ LCD may be upgraded to 4GB. All of part of the new models’ main upgrades include Ultra-Wide Band (UWB) for indoor positioning and navigation, frosted glass casing, bilateral wireless charging for charging other devices, upgraded Face ID (with a higher power flood illumination), larger batteries, and triple camera feature (wide, telephoto, and ultra-wide lens).”

Also he added that Apple is to continue with lightning connectors despite of switching to USB Type-C, as it did with all its previous phones. Fe further explained the company might shrink the notch area of its phones as well.

Apart from iPhones 2019 feature leaks, the analyst also predicted about other upcoming Apple products in which he said Cupertino giant might launch 2 new iPad Pro models, an iPad Mini 5 and a 6K display with Mini-LED like backlight design, this year.

To stay tuned with more technical news and updates, Subscribe Us.