Is Ghost of Tsushima is coming to PC: Confirmed?

You read this blog title right? The very popular Play Station exclusive game “Ghost of Tsushima” is coming to PC. It will be no more exclusive for Play Station. If you are wondering when it is going to come and how are we making claims that it is coming for PC platform then continue with this blog. 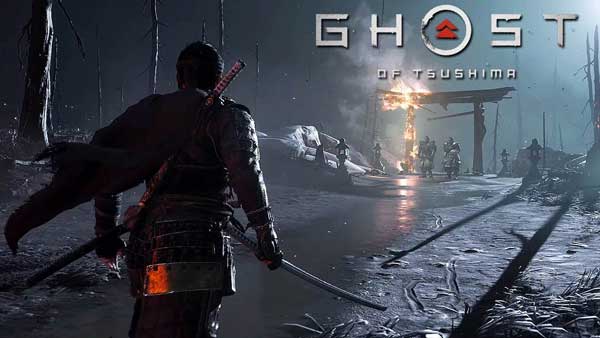 There were speculation from many times that PlayStation exclusive games will be releasing to PC and games such as God of War, Uncharted, Bloodborne, Ghost of Tsushima will be some early games that will be coming on PC. Earlier, games like Horizon Zone Dawn and Days Gone came for PC versions.

About some while back, Sony had issued a statement that it is going to bring more PlayStation exclusive games for PC.

“Particularly from the latter half of the PS4 cycle our studios made some wonderful, great games. There’s an opportunity to expose those great games to a wider audience and recognize the economics of game development, which are not always straightforward.”

According to the latest leaks, Games like God of War and Ghost of Tsushima has been seen in the Geforce Now Database that suggest that its PC version is near to get launched. The speculation gets stronger because Sony have acquired “Nixxes Software” as studio that works and specializes in PC ports. In a way, this confirms that Sony is planning to make a mark in the PC platform as well they probably will take a big step by launching their very popular Ghost of Tsushima PC version.

The Geforce Now platform hack has revealed some planned PC ports. There are multiple games in the database including Ghost of Tsushima. The image for the full list has been blow. Do check it out. 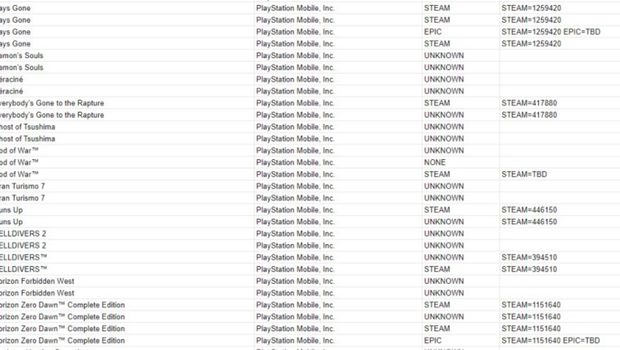 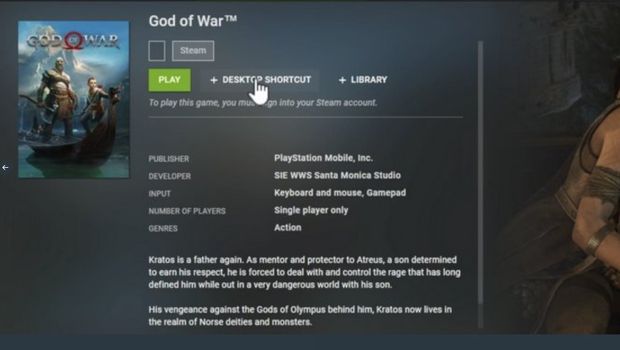 What Sony Official Says about Ghost of Tsushima PC version

Of course, the things discussed above are just speculation and the official confirmation for these games release for PC is yet to come from Sony. But one thing is sure that Sony is serious regarding their PC ports plan and they are surely going to launch their exclusive Play Station game for PC as well in near future.

Sony will certainly release an official statement for their game release for PC. However, as per our guess, the Ghost of Tsushima will be the early PC game releases followed by some other. Do let us know about how much you are excited to play the popular exclusive PlayStation games on your PC.

All You Need To Know About China’s Regulations On Cryptocurrency

Crypto Regulation In Australia: What You Need To Know

Get The Inside Scoop On Cryptocurrency Regulations In The United States