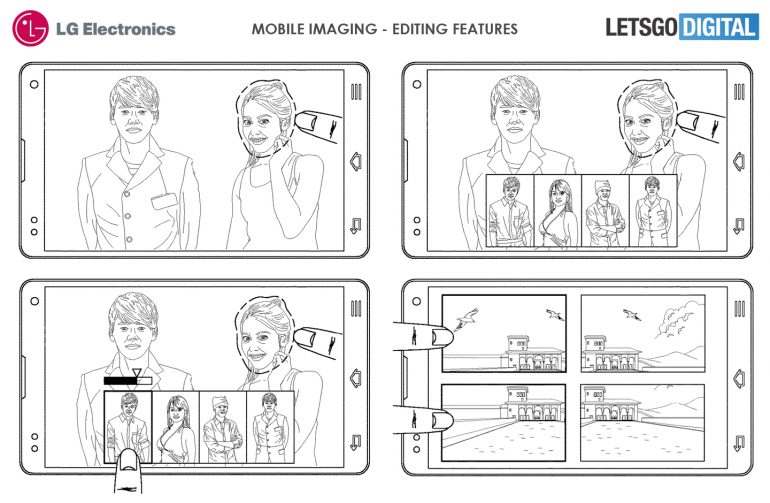 According to LetsGoDigital, LG may be working on its Smartphone Camera with 16 lenses and it is possible that LG Smartphone sixteen rear cameras will be launched in market in the coming month. So, if you are waiting for this newly filled patent, then it is good news for you that this Smartphone is coming soon.

LG Company created its latest Flagship Smartphone LG V40 ThinQ with 5-Cameras System i.e., three rear and two front cameras. It is most versatile Camera created LG in the Smartphone. But, the company is not satisfied with 5-Camera System and hence, they are working on new LG Smartphone sixteen rear cameras.

There will be 16 lenses or cameras on its new Smartphone that has 4 X 4 matrix layout at back. According to Patent, this new LG Smartphone will be to take multiple perspectives in single shot. One of the most interesting features of the technology, it will allow to take a picture of 3D moving images as well as it will provides the facility to replace objects in photos due to with each shot additional data taken. 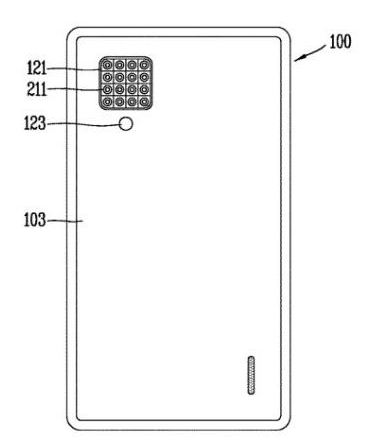 This new LG Smartphone will also allow you to take Selfies by placing a mirror at the bottom of 16-lenses. According to newly patent, LG Smartphone sixteen rear cameras will skip the front Camera and possibly in favor of edge-to-edge display without notch.

Moreover, you have seen that even by putting in multiple cameras no any Smartphone has been capable to match 3XL Photo Shooting abilities. So, the question might comes in your mind that “if this Smartphone will even see the light day?” or “how this 16-lenses Smartphone implementation is actually used?”

You have never seen this new technology before which is able to take 3D pictures. LG Smartphone sixteen rear cameras will likely enable numerous other features which will be beneficial for most of the users. However, most likely LG will launch the Smartphone with this technology, as always with patent fillings. So, you just wait to see if device maker will able to transform this new concept in reality.