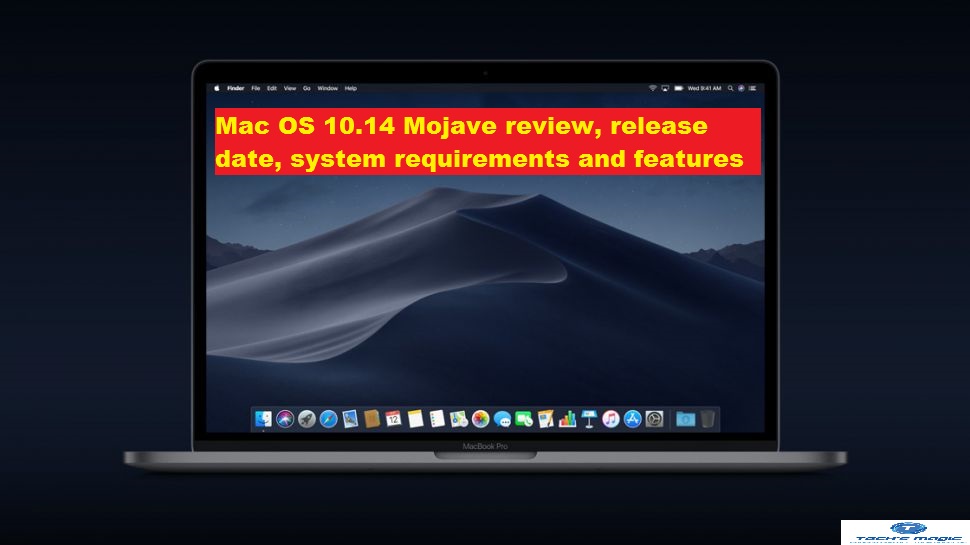 According to report, Apple‘s MacOS Mojave is officially available now on best Macs for a few months which have core iOS apps like news and stocks.  It has also System-wide Dark mode and increased productivity form finder.  Apple has unleashed Mac OS 10.14 Mojave for those running Mac device of one flavor or another which comes with small collection of additional features like handy shortcut for those who use the News app. And other problems with third party USB-C monitor which has been fixed with macOS 10.14.2 updates. The best of this new OS that is completely free available.

According to reports, Apple Company has announced macOS Mojave in June 2018 with powerful features. The pubic beta was launched in September 24, 2018. We expected that it reduces all scrutiny related issues and other problems in its latest release. Further reports, the news OS i.e., macOS 10.14.2 has been released which support for real-time text (RTT) when using video calling. Hope the new OS will satisfy Apple’s fans. 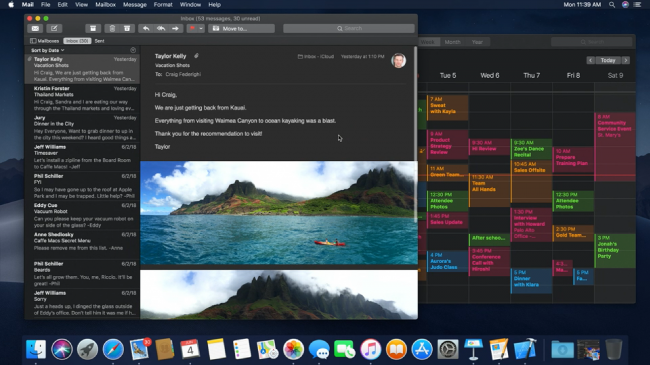 After release this new OS, it is clear that Mac OS Mojave has tons of new features available to your Mac. Let’s discuss in details about its features. 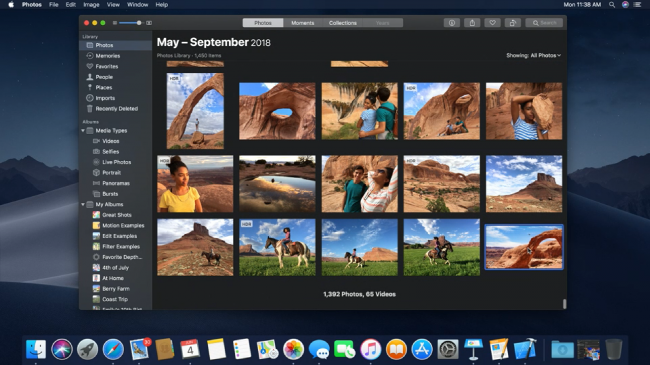 Apple introduces System-wide dark mode in macOS Mojave which will extend to every first party program on your Mac. It looks completely in black. It is possible to change dark mode in standards color mode easily through AppKit. This new theme will also be adopting by third party program. Recently, Google Chrome developers have confirmed that they are working on way to introduce dark mode into hugely popular web browser. 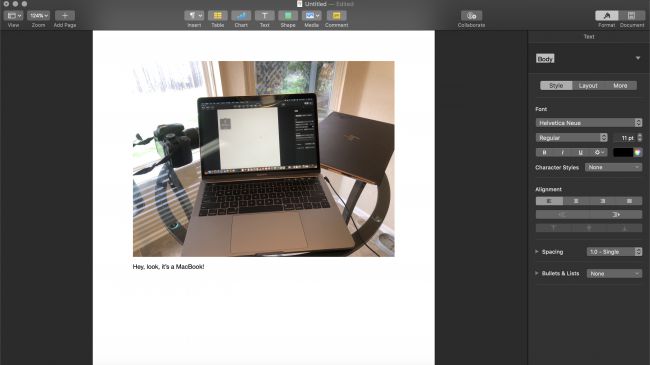 One of the interesting feature of Mac OS 10.14 Mojave is new gallery view to finder that will let you quickly find trough annotate and edit files. It will be capable to find any types of files immediately which you will select as per your choice. So, we can say that Apple adding a very detailed metadata display to the preview pane which will help you to take note of all information of any file on your Mac. 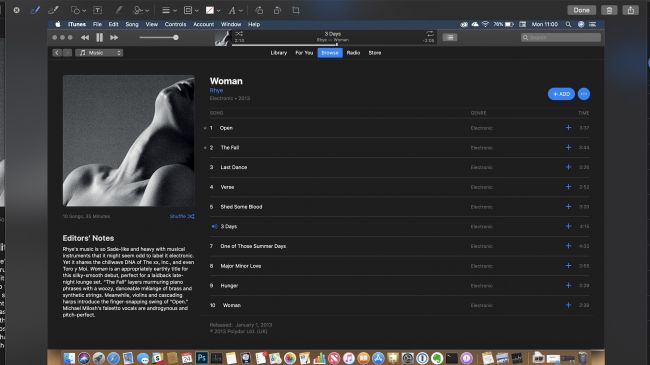 If you are working on some project ad you need to implement photo yourself or document to implement, then it will easy with Continuity Camera the features of this new OS. Here, you will be capable to simply Control + click in body of the document and then select “Take Photo” or “Scan document”. As a result, it will open the camera on your iPad or iPhone where you will capable to take a picture and instantly pop it right into what you are working on.

Quick look and screenshots are features of macOS Mojave in which you will able to quickly use markup to edit files you open in quick look. There is no need extra app or third party application to take screenshots. Because markup is also implemented into screenshots that will help you to crop or edit the screenshots without any third parties software. When you capture a screen or take screenshots, then you will see preview image open up that is similar to iOS 12.

Group FaceTime: conversations with up to 32 peoples across iOS and Mac OS devices

Group FaceTime features say that you have FaceTime conversation with up to 32 different people across iOS and Mac OS devices. It allows you to start group chat from any group iMessage threat and invites will be sent via a Ringless notification. 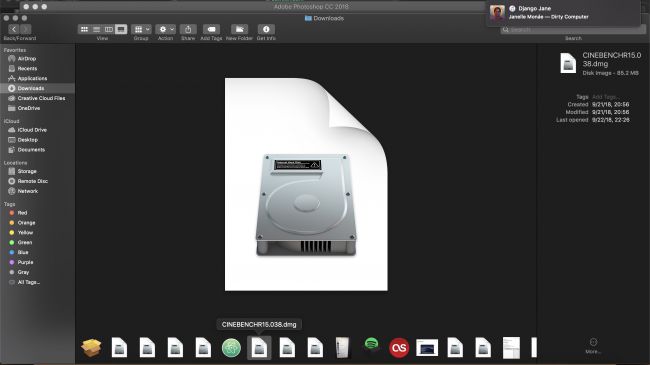 Stacks is the new feature of macOS Mojave which will sort the similar files together so that you have less cluttered desktop i.e., photos with photos, pdfs with pdfs and like that. You can access files looking in the thumbnails by using two finger scrolls. 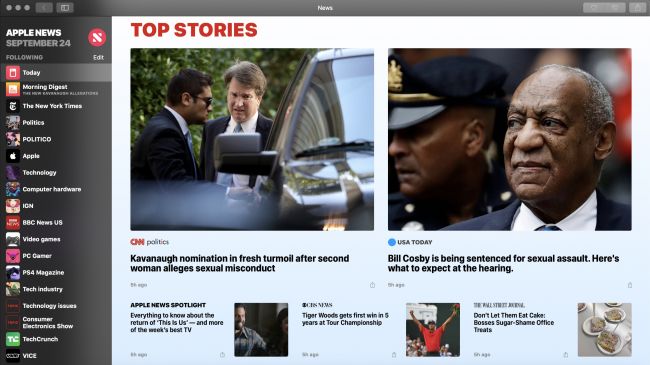 Apple’s Mac OS 10.14 Mojave have some special apps like Apple News, Stocks, Voice, memos and Home which will fit to your computer. These apps leverage the power of the best Macs to deliver an awesome experience. Apple says it would be bringing more iOS apps to Mac in 20129. So, we all have to wait for it. 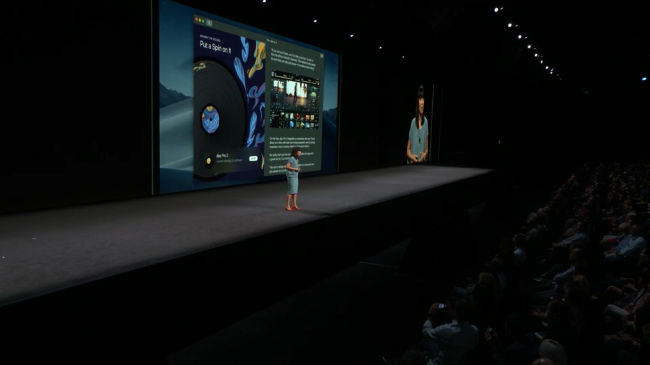 Apple says about macOS Mojave’s security that it provides more robust protection for your file System. Safari web browser has its own share of security enhancements like shutting down cookies that track you across website. You must sure the Safari ask permission before it allows the cookies of any kind of your browsing activities. The security features even includes those annoying social buttons that mysteriously appear on every page- FaceBook and Twitter can’t track your activity outside of their own site with your permission.

So, you can enjoy Mac OS 10.14 Mojave on your MacBook. We are researching on the matter deeply and we will definitely post an update, if it will come in future. For any suggestions and queries, please write on comment box given below.