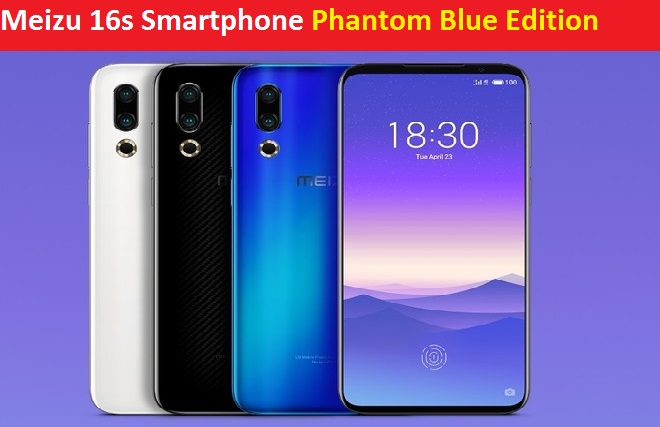 Meizu 16s Phantom Blue Edition Smartphone: On the Sale on 13 May

According to report, Meizu (Chinese Smartphone Manufacturer) has released Meizu 16s Smartphone which is powered by Qualcomm Snapdragon 855 processor. The phone is now available in different color variant including Pearl White and Carbon Black in the market. Now, company is going to release Meizu 16s Smartphone in Phantom Blue color on 13th of May. It will be available with the starting price of 3,198 Yuan. Let’s take have a look at its features. 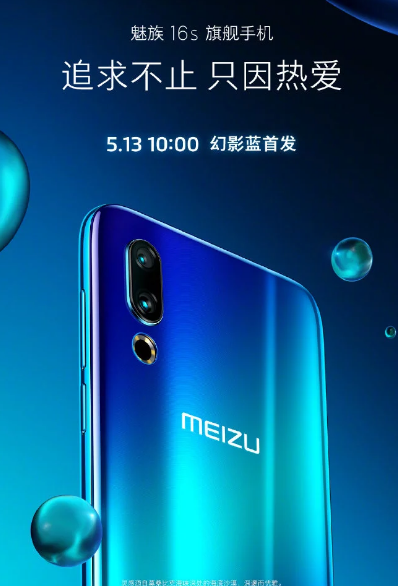 Since, Meizu Company has already launched Meizu 16s Smartphone on 23 April 2019 which is three storage variants and 6.2 inch AMOLDED display. The phone is already available in two color valiant.  iNow, the Chinese firm has confirmed today through Weibo that Meizu 16s Phantom Blue edition will be available on sale from 13 of May. It looks very impressive like combination of ocean and oasis. There are 8 layers of nano-optical coating and gradient color reflects different shades in Phantom Blue model. So, we all have to wait for it.

You may also read: Vivo Apex 2019 Vs Meizu Zero: Which one is best holeless phone? 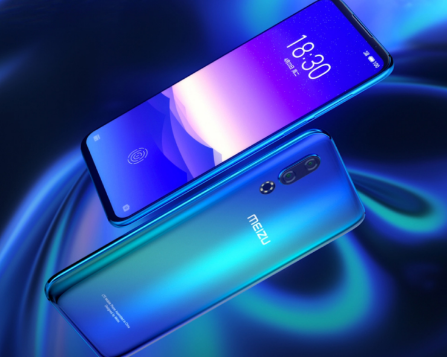 Camera: It has OIS enabled 48MP Sony IMX586 Sensor and telephoto lens of 20MP in its dual camera configuration. It has also 20MP selfie camera.

The phone is now available in three storage variants including 6GB RAM/128GB Storage with the price of 3,198 Yaun, 8GB RAM/128GB storage with the cost of 3,498 yaun and 8GB RAM/256GB storage variant with the price of 3,998 Yuan. Report says, the company is going to launch Meizu 16s Phantom Blue edition on 13 May. At the moment, we all have to wait for it. We are researching on the matter very deeply and we will defiantly post an update, if it will come in future. For any suggestions or queries, please write on comment box given below.