OnePlus, on forum post to provide a bit clarity on its OxygenOS11 update plans. It gives their stamps on when the Android OS 11 to expect and which devices compatible with it. 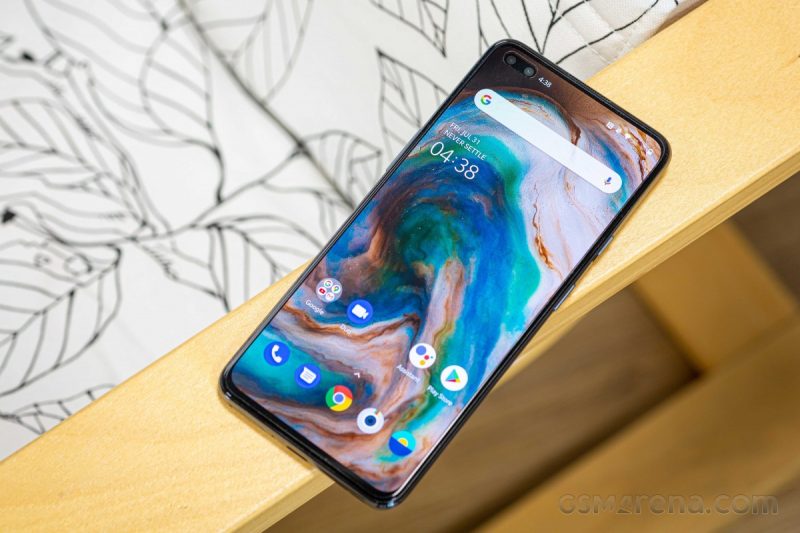 The Chinese-based Smartphone Company announced that OnePlus Nord will be the first device to get an OxygenOS 11 update. The device is schedule for an Open Beta build update next week.

The stable builds will follow after the beta builds’ bugs/ issues ironed out. Today, Open Beta 1, based on OxygenOS11 for OnePlus Nord is released.

OnePlus7 and OnePlus 7T series are the next to receive the update to OxygenOS11. OnePlus said in the form that that some data encryption issues were encountered while optimizing the Android 11 for these series. The issues were now sorted out and the devices are ready for the rollout.

However, there is no deadline for OnePlus 6/6T and Nord 5G/ 100.  The company mentioned in the forum post that “we’ll keep you posted on more details later” for these smartphones.

The whole list of the devices that are set to receive Oxygen11 updates can be found on the official OnePlus page.

Speaking about the cheapest and oldest phones from this list, the company stated it would “keep us posted on more details later”.

PUBG rivalries FAU-G to release on republic day in India