This comparison is between Qualcomm Snapdragon 675 which is a new mid-segment processor and Snapdragons 845 which is a one generation old flagship chipset. 845 is fabricated on 10nm (second generation) process technology while 675 uses 11nm fabrication. 845 are still a flagship chipset but 675 is not far behind. The best thing about 675 chipset is that it supports true 48 megapixels camera sensors. Being a mid-range chipset, the smartphones that use it are less expensive and offers a flagship grade performance as we have already seen with devices like Oppo V15 Pro and Xiaomi Redmi Note 7 Pro. Since we are comparing between Snapdragon 675 vs 845 hence we will minutely compare all the aspects including performance in terms of CPU and GPU, Camera, Connectivity, Artificial Intelligence, Connectivity and Storage.

Though, Snapdragon 675 is a chipset of 600 series processor, it is very much comparable with Snapdragon 875 because both of them perform like a beast with any smartphones that they are used with. Technically, there are differences which will be elaborated further in this blog. Let’s start the comparison in different categories. 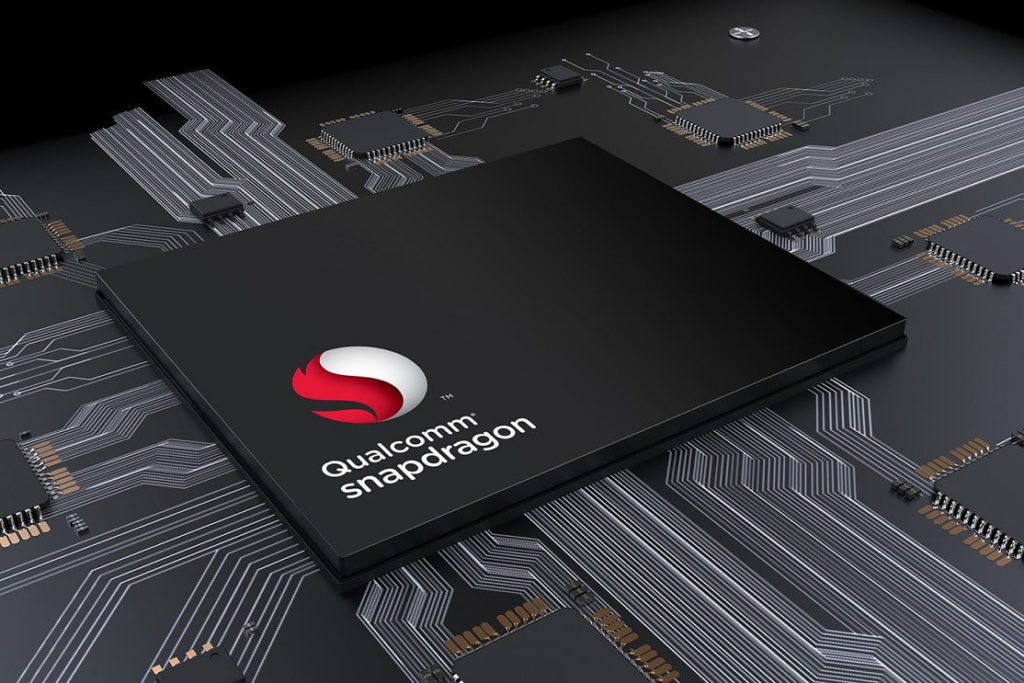 In 675, Qualcomm Kryo 460 octacore CPU has been used. They are fabricated in 11 nm process and 64 bit architecture. The maximum clock speed is up to 2.0 Ghz. The 8 cores are divided in 2+6 cores formation. The first two cores (Kyro 460 Gold Cores) are ARM Cortex A-76 that has been clocked at the maximum speed of 2.0 Ghz while the rest six cores (Kyro 460 Silver Cores) are based on ARM Cortex A-55 and they care clocked at 1.8 Ghz. For the complex and heavy tasks, two ARM Cortex A-76 will be used while normal tasks will be handled by six ARM Cortex A-55 cores.

Based on performance, both are almost equal. 675 has the latest ARM Cortex A-76 but there is only two cores. On the other hand, 845 have Old ARM Cortex A-75 architecture but the advantage is that its number is four and they are clocked at higher speed.  Through Cortex used in 675 is latest but the process technology is 11 nm which is better in 845 as it uses 10 nm process. So, both offer almost a similar performance and there is a close tie between them here.

In GPU performance, 845 is better with its Adreno 630 GPU as compared to Adreno 612 GPU used in 675. The Adreno 630 GPU visual processing supports HDR gaming which is not supported by Adreno 612. The graphics rendering and video processing is very high and there is no lag in high end graphics games even in full HD or HDR mode. On the other hand, 675 give a decent gaming performance with its Qualcomm Adreno 612 GPU.

In this section, again there is a tie because both these chipset contains the same 3rd generation Qualcomm Hexagon 685 DSP. Some of its features are on-device AI processing and support for robust hardware and software ecosystem. With this DSP, this processor can handle various AI tasks with an ease. It has Qualcomm Neural Processing SDK and support from multiple frameworks like Tensorflow, Tensorflow Lite, Caffe, and Caffe2 etc.

In Snapdragon 675, you get Qualcomm X12 modem that offer Cat-15 based 600 Mbps download speed and Cat-13 based upload speed of 150 Mbps. The cellular and LTE technology is same as that with Snapdragon 845. Some of the other common connectivity features includes dual 4G VOLTE support, Bluetooth 5.0, NFC and USB 3.1.

There are multiple of areas where Snapdragon 845 is extremely powerful and has a upper hand over 675. But considering that it is a mid-segment chipset with 11 nm fabrication, the performance of mid-range smartphone with 675 chipset will be awesome. 675 will becomes in smartphones like Vivo V15 Pro, Redmi Note 7 Pro, Motorola Moto P40, Meizu Note 9 and HiSense U30 etc. All these smart-phones are budget segments phones that provide great value for money.

Hope that the dense comparison between Snapdragon 675 and Snapdragon 845 has helped you. Do let us know what you think about this these two popular chipsets. Which is your pick? Let us know in the comment box. Share this post on you social media networks. Have a good day!!