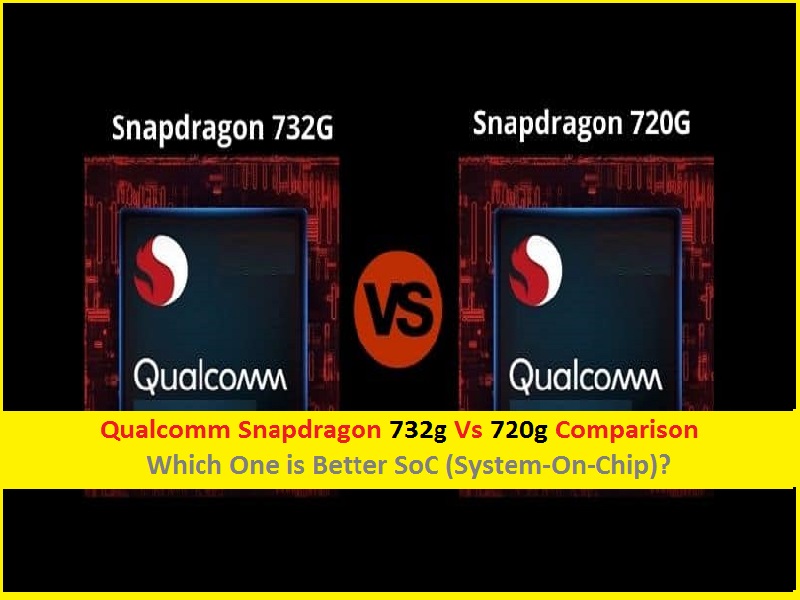 In previous article, we have already discussed on ‘Qualcomm snapdragon 720g Vs mediatek helio p95 Comparison’ and tried to know which processor is better in terms of CPU, GPU, performance, AI engine, camera support, RAM & storage and connectivity options. You can read complete article using above link.

On other hand, Qualcomm Snapdragon 732g is another Qualcomm-brand chipset in 700-series has Adreno 618 GPU and also offers Elite gaming Engine along with features such as Game Fast Loader, HDR Gaming, Game Anti-Cheat Extensions, and more to offer the most optimum experience while Snapdragon 720g offers almost the same graphics & gaming supports. Let’s start the discussion on ‘Qualcomm Snapdragon 732g Vs 720g Comparison’ in details. 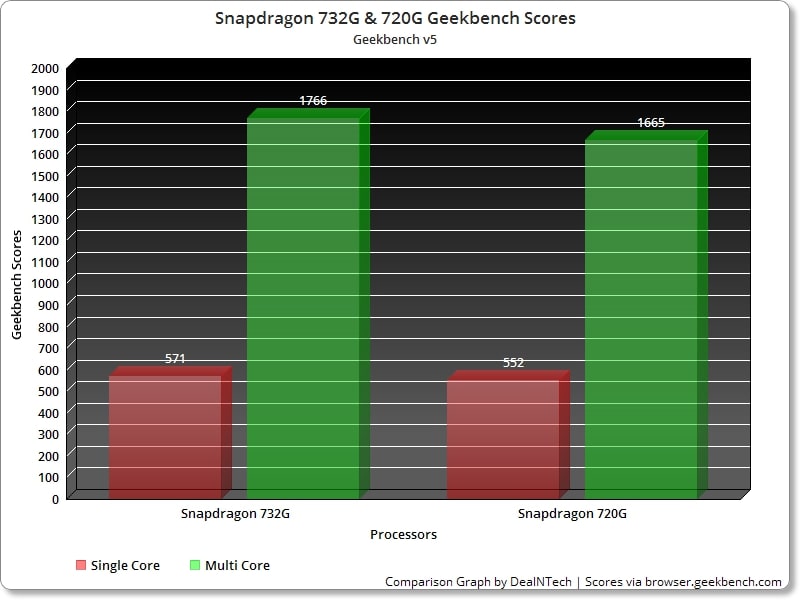 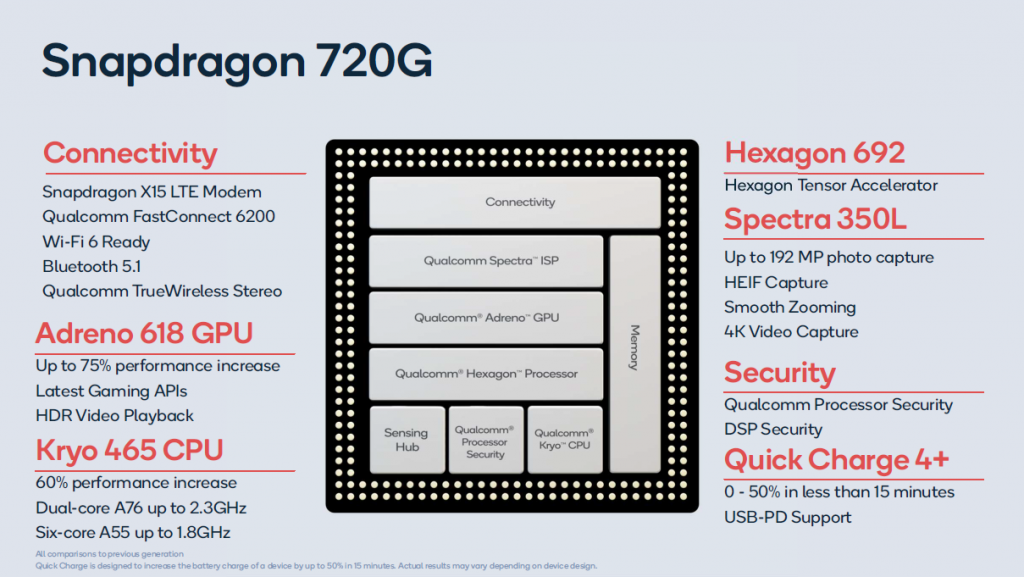 From the above discussion, it is cleared that Snapdragon 720g and 732g both are powerful Soc for gaming and you can play modern games like PUBG in HDR. Both chipset have same RAM Type & size, Bluetooth, LTE connectivity option and camera support. But still have significant difference between them.

Due to better CPU configuration and architecture, we can say that Snapdragon 732g is better processor compared to SD720g. That’s all. You can share your own opinion on ‘Which one is better SoC?’ on the comment box below.