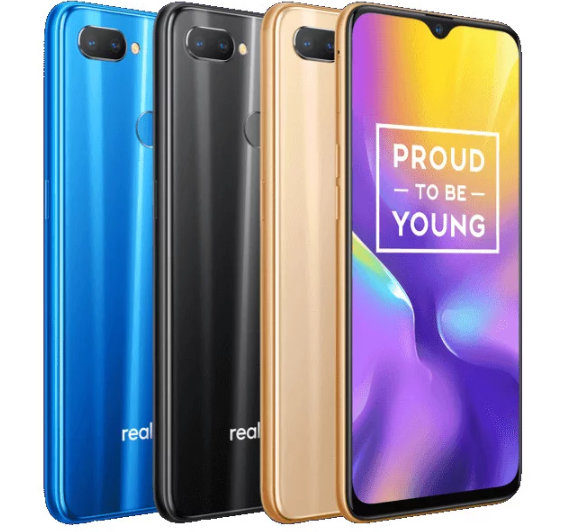 There is good news coming for Realme fans that the company is going to launch Realme A1 in the market with user’s affordable price. The Pre-image, features and specification of the upcoming phone has been leaked. When we talk about the rumors of this Smartphone, the handset is expected to launch with waterdrop notch screen like Realme U1 and colors of the board like Black and yellow colors.

The expected price of new phone of the Company i.e., Realme A1 Price will be around Rs. 10,000 (equivalent to $142). Since, Realme U1 is available on Amazon with starting price of Rs. 11,999 only. We all have to wait for Realme A1 launch. The phone will officially available in first Quarter of 2019 as expected. 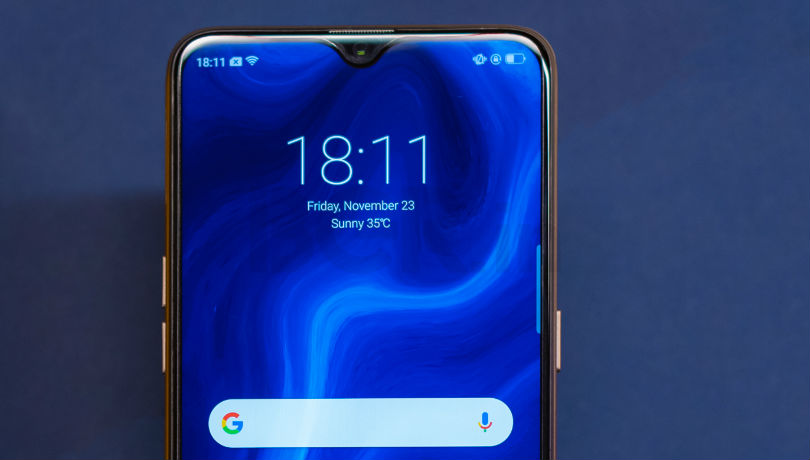 Realme has launched its first Smartphone as name of Realme 1 in India in May 2018. The phone is now available in Indian market with 13MP rear and 8MP front camera features. After that the company launched Realme 2 on September 4, 2018 powered by QUALCOMM Snapdradon 450 processor with 4230mAh battery and other amazing features. In the same month, it launched Realme 2 Pro which powered by Qualcomm Sanpdragon 660 2.0GHz Octa-core processor.

Realme C1 Smartphone released by the company after Realme 2 Pro which is powered by Snapdragon Octa-core 450 processor clocked at 1.8GGHz. Now, the latest launched Smartphone of Realme is Realme U1 i.e., launched on 28 November 2018. The phone has 6.3 inch Full HD display, 13MP + 2MP dual camera, 25MP front camera with 3GB/4GB RAM and 32GB/64GB storage. According to reports, Company has already made new Smartphone and as expected it will launch its new phone as name of Realme A1 very soon.

You may also read: Realme announces Android 9 Pie and ColorOS 6 updates for all Smartphones