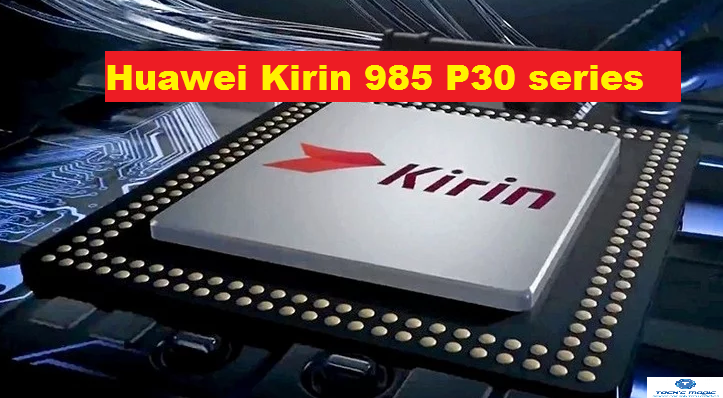 Reports say, Huawei is going to launch Huawei Kirin 985 P30 series processor for its Smartphone. When we talk about the Kirin 980 SoC processor which is the company’s most powerful mobile processor integrated in Mate 20 and Mate 20 Pro Smartphone. According to Mishal Rahman, Kirin 985 will be next chipset for Huawei P30 series. It might possible that this new chipset is upgraded version of previous one Krirn 980. Let’s take have a look at Mishal Rahan tweet:

Other than the name, I don’t know much else about it.

Probably a modified version of Kirin 980 for H1, 2019 With better optimization and performance.

Huawei’s released Chipset was Kirin 955 in 2016 which is powered the Huawe P9. It was the successor of Kirin 950 SoC that was launched in 2015 and appeared in Mate 8. There was major difference in between both the Chipset i.e., Kirin 955 clocked at 2.5GHz while Kirin 950 clocked at 2.3GHz.

We expected that Huawei’s Kirin 985 chipset will be upgraded or improvements of Kirin 980 SoC. We all have to wait for the launch this new chipset mobile processor. We are researching on the matter deeply and definitely post an update, if it will come in future. For any suggestion queries, please write on comment box given below.

Get Informed: The Different Types of Cryptocurrencies To Know About