Samsung Galaxy S10e Vs iPhone XR: Which Is Champion 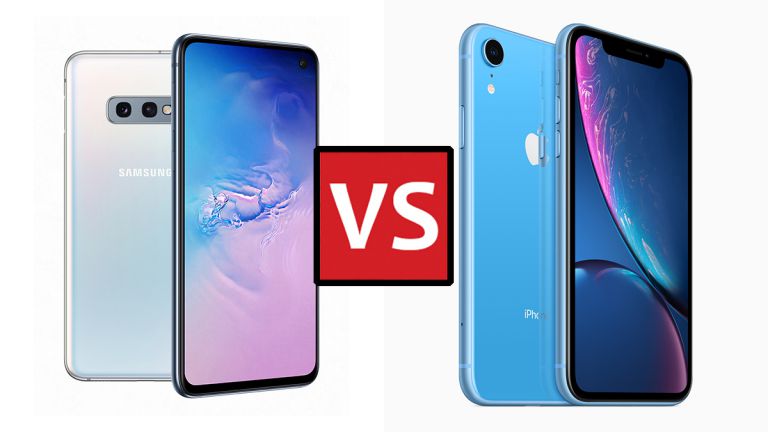 Counting the champions in smartphone industry, the two name Samsung and Apple is always froth, however the one is champion to offer Android based smartphones, while the other is ruling the world with iOS based smartphones. Getting into the current scenario, the newly released Samsung Galaxy S10 and iPhone XS by Samsung & Apple respectively, are the cutting edge devices. But, both of the smartphones are even priced high as they bring flagship range features. But, to provide users with similar flagship experiences to users, both of the tech giants even has launched a cheaper flagship range which is named as Samsung Galaxy S10e and Apple iPhone XR. In this article, we are going to discuss which smartphone is better over other based on its specs and features. This comparison will provide you easy help to identify which could be the better option for you if you are planning to own a flagship range device.

In the terms of design, both of the smartphones Galaxy S10e and iPhone XR, are not much different in terms of look in compare of other phones in their ranges. But still, some specific features makes them a very interesting option for users.

Talking about the Samsung Galaxy S10e, this device is different from its sibling only in terms of measurement and measures 142.2 x 69.9 x 7.9 mm with 5.8inch display. In this comparison iPhone XR offers you a little bigger dimensions of 150.9 x 75.7 x 8.3 mm along with a 6.1inch screen size. 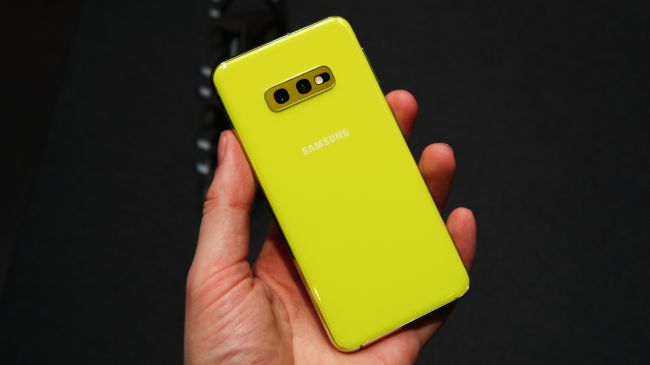 Galaxy S10e is actually a smaller version of its flagship S10, whereas the iPhone XR is slightly bigger than iPhone XS. Looking into this matter in initial, the Galaxy S10e can easily be considered smaller variant, while the iPhone XR offers more flagship experience to users instead of being a cheaper one.

Coming to display features, Galaxy S10e sports a 1080×2280 resolution based AMOLED display with a little bezel and no notch on top but a punch-hole cut into screen for front snapper. iPhone XR on the other hand uses 828×1792 resolution basd LCD display with a large notch to house its front facing camera. Means, off course the Galaxy S10e includes a modern design and high resolution screen. Otherwise, both of the smartphones are similar and have glassy backs, metallic frames and potentially attractive colorful finishing.

Coming to front snapper, the Galaxy S10e has a 10MP f/1.9 camera whereas the iPhone offers a 7MP f/2.2 TrueTone lens as front camera. Looking through just specs, it seems Galaxy S10e has more powerful specs, but there’s more to see in terms of real time photography rather just looking its lenses. 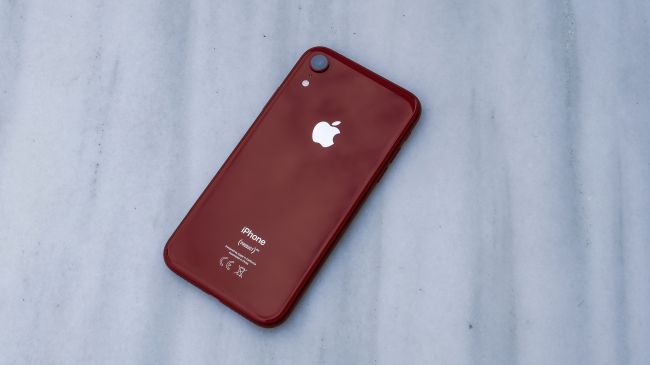 Coming to specifications of both of the smartphones, Galaxy S10e comes packed with 6GB of RAM powered by a Snapdragon 855 in some countries, while the other one have Exynos 9820 chipset under its hood. But, you needn’t to worry as both of the chipsets are high end octa-core chipsets. Samsung has also announced about another S10e version having 8GB or RAM, but only in some selective regions.

Also, the iPhone XR is a very tough competitor which uses Apple owned A12 Bionic chipset. Under its hood, the phone includes 3GB of RAM. Although most of Apple’s smartphones have mostly less RAM in compare to its rivals, but this never affects the performance of its device. Means, the iPhone XR is still very powerful.

Off course, the two phones called Galaxy S10e Vs iPhone XR will be differed when it comes to operating system. Obviously, the Samsung Galaxy S10e runs Android 9 Pie, whereas the iPhone XR is based on iOS 12. in this term, you may have your own choice whether you like to use either Android or iOS.

Getting through the battery details, the S10e has a 3,100mAh battery while the iPhone XR has 2,942mAh. Here, the Apple’s version might seem a bit smaller but this not makes potentially much important difference. Practically, the iPhone XR will easily last for a day while used moderately, and outlasting more to many iPhone models. Means, the life of smartphone’s battery is average. 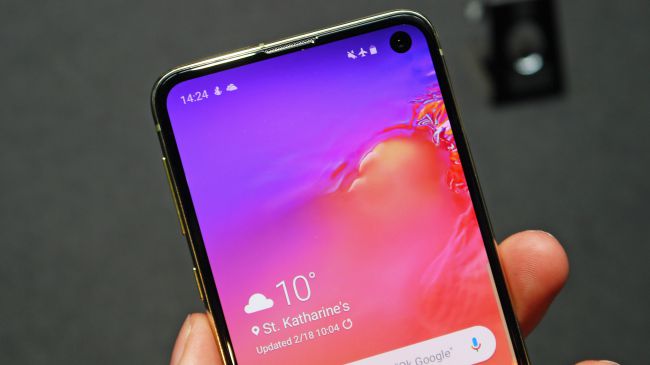 However, in case of both of the smartphones, they utilize their own feature to prolong their battery life and charge them easily. Both of the devices support wireless charging. But, in case of S10e, the device even offers you to utilize reverse charging facility to charge other compatible smartphones in your way.

In terms of comparing prices of both of the smartphones, off course two of the devices are available in market In cheaper price in compare to its flagship siblings. Talking about thhe Samsung Galaxy S10e at first, it’s priced at $749 under which the phone will have 6GB of RAM and 128GB or ROM. Since the device is currently not available in other versions, so the users would get the only option for now.

On the other hand, iPhone XR will be sold at a price tag of $749 as well, which is probably the same as Galaxy S10e in US market. However, in other regions, the phone is more expensive. With this phone, a user will get 3GB of RAM with 64GB or internal storage capacity, which is comparably down to specs of Galaxy S10e.

But, the good news is, iPhone XR is also available in more other versions with powerful specs with having 128GB and 256GB internal storage capacity, however the prices may increase. For 128GB version a user would have to pay $799 while the other 256GB version is priced at $899.

Getting through deep details of both of the smartphones, there’s much factor to like Samsung Galaxy S10e as well as iPhone XR, specially when the prices of both phones are compared to its flagship versions.

Specifically, the iPhone XR offers a larger screen size and comes with iOS 12 operating system which scores great and has a large fan base. Based on this factor, offcourse the iPhone XR is the best phone for those who are looking for affordable device with almost same features of Apple’s flagship iPhone XS.

However, the Samsung Galaxy S10e still seems a slightly budget phone which offers label of pride. It might be cheaper and smaller to iPhone XR but sports a versatile camera setups and bigger battery capacity.

Hope you liked this comparison between iPhone XR vs Samsung Galaxy S10e. If you have any questions or views regarding these two smartphones, you can feed here in the comments section below. Also, Subscribe Us now to be notified of new tech articles and news.