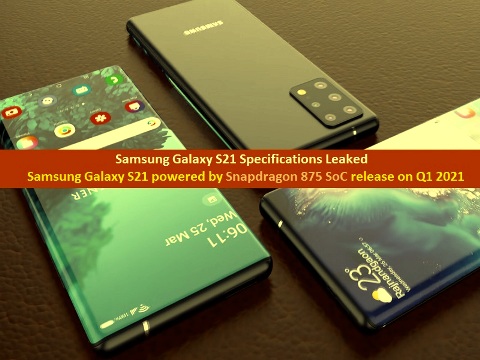 According to report, Samsung (South Korean Multinational Company) has already announced its new Galaxy lineup as “Samsung Galaxy S21-series” and will be release in Q1 of 2021 with three variants of phones in this lineup including Galaxy S21, Galaxy S21+ (Plus), and Galaxy S21 Ultra. The company already stated about Galaxy S21-series release date on their blog and will be start with the release of Galaxy S21 phone in January 2021.

Before release Galaxy S21-series of phones, the specification about these upcoming Smartphones has already been leaked on the web and it is expected that the Samsung Galaxy S21 will be Qualcomm Snapdragon 875 SoC and Samsung Exynos 2100 processor as the two processors versions depending on the market or region.

Processors: As mentioned above, Samsung Galaxy S21-series of phone is powered by Qualcomm Snapdragon 875 or Samsung Exynos 2100. These two processors versions would be option depending on market. According to report, new Exynos chipset could be “On-Par or better than SD875 processor” and Exynos 2100 SoC is more powerful processor than previous generations. On other hand, both the Snapdragon 875 and Exynos 2100 wille 5G compatible processor means Samsung will offer 5G versions of all three Samsung Galaxy S21-series of phones. 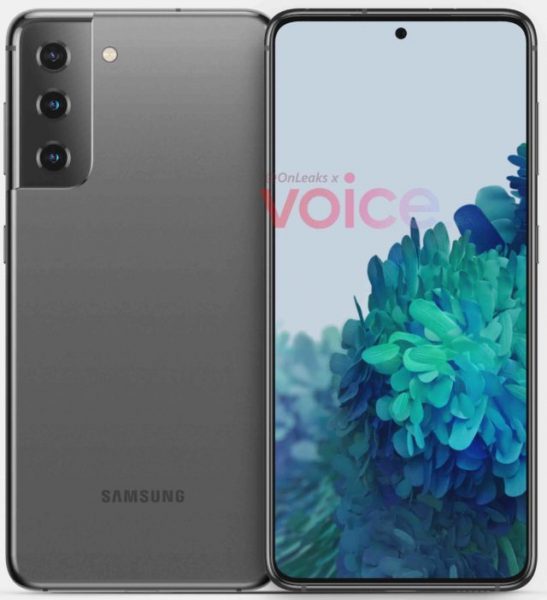 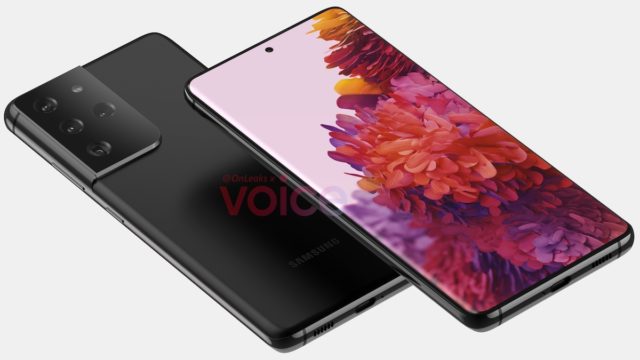 At the moment, there is no information about the price of upcoming Samsung Galaxy S21 lineup’s phones but it is expected that this new lineup’s phones will be release in Q1 2021 while Galaxy S21 in lineup will be release in January 2021. That’s all. We are researching on the matter very deeply and we will defiantly post an update, if it will come in future. For any suggestions or queries, please write on comment box below.

Apple Watch SE Vs Series 6: Which One is Better?