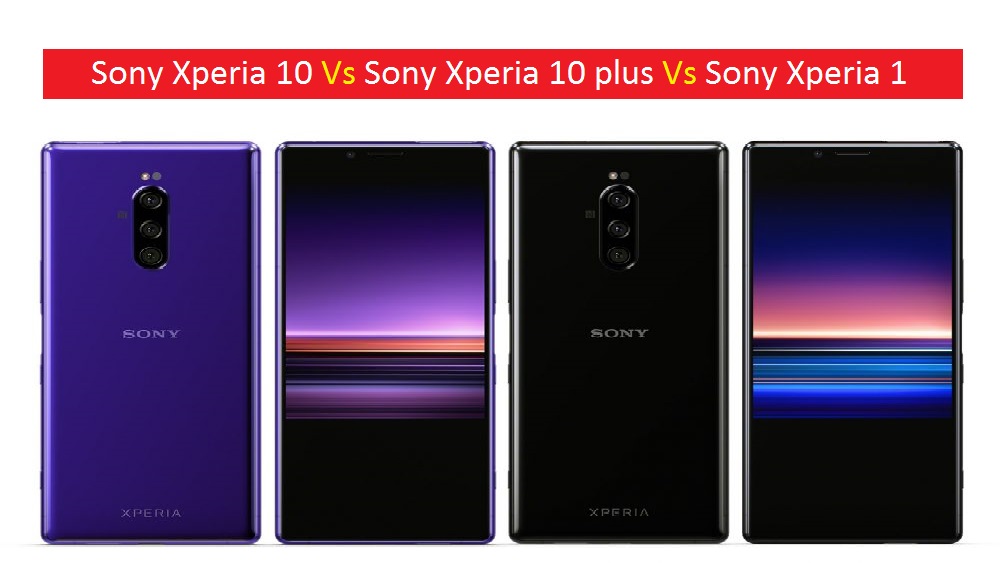 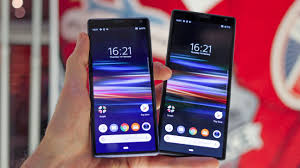 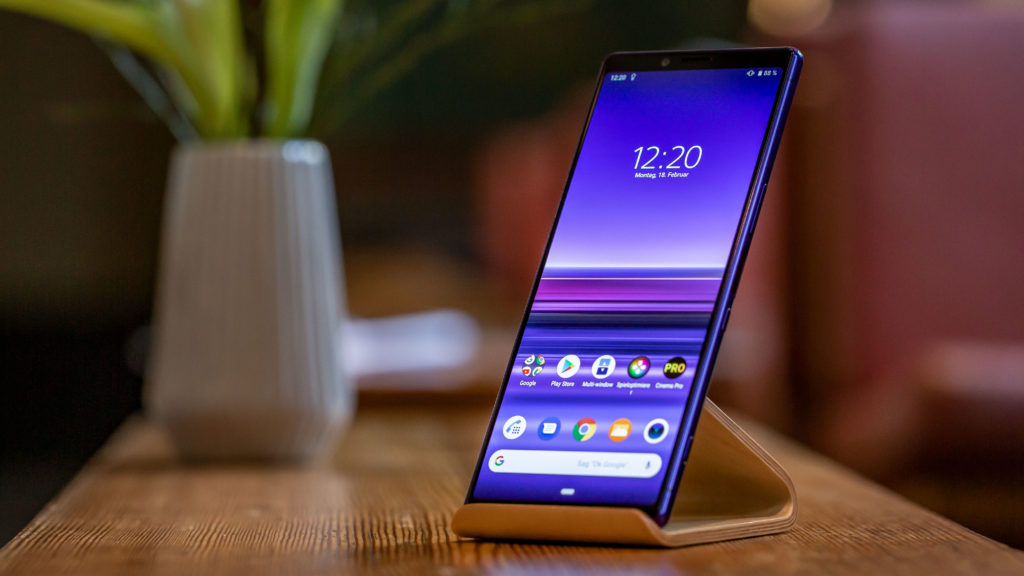 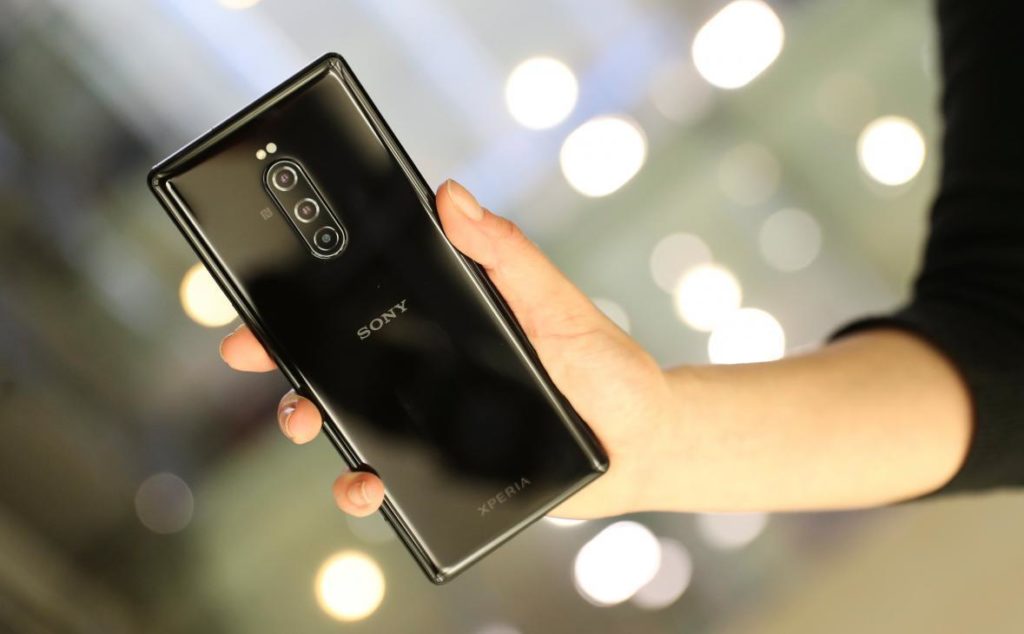 When we talk about Xperia 10, it has 13MP + 5MP dual rear camera and 8MP front camera sensor while Xperia 10 Plus comes with 12MP + 8MP dual camera in back and 8MP front camera for selfies. On other hand, Sony Xperia 1 will have triple-lens camera in back including 12MP standard lens with OIS (Optical Image Stabilization), 12MP telephoto lens with OIS and 12MP Super Wide lens.

We are seeing that the camera setup of Xperia 1 is quite similar to Galaxy S10 phones. Further details about its camera, its features Cinema Pro which allows you to shoot video while adjusting many things you would be capable to adjust on Pro-grade camera. Interestingly, it has eye-tracking focus which is great for both stills ad video. So, we can say that Xperia 1 has best camera features than Sony Xperia 10 and Xperia 10 Plus phone. 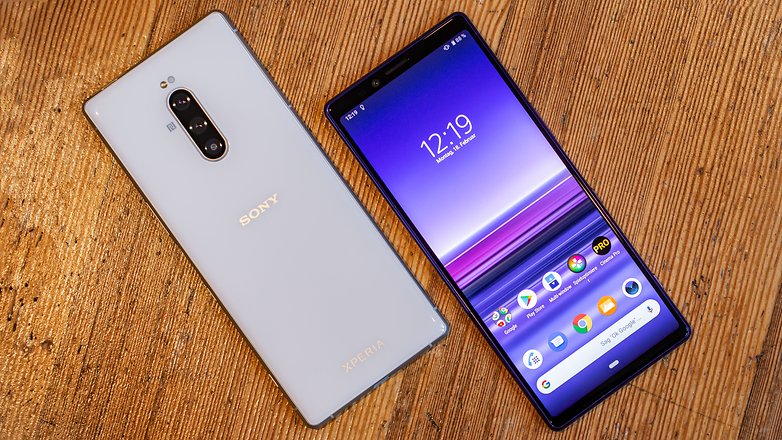 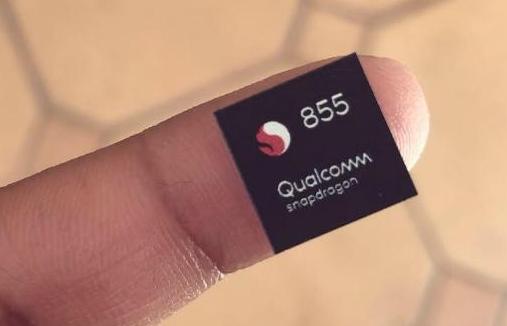 On comparison Sony Xperia 10 Vs Sony Xperia 10 plus Vs Sony Xperia 1, we have seen that Sony Xperia 1 phone has best camera, display, processor, RAM & Storage than Xperia 10 & 10 Plus. We are seeing that Xperia 1 has latest Qualcomm Snapdragon’s Chipset i.e., SD 855 and also have triple-lens camera setup. What do you think? Which one is best phone? You can share your thought on the comment box given below.

You may also read: Sony Xperia 1 with Triple Camera and 21:9 Display