In the month of March 2018 the massive records was leaked of 87 million Facebook users and the company couldn’t action that time to prevent leaked data. The result is that the company lost about $60 billion dollars in capitalization and quickly fall in the value of Company’s shares in the US and Europe. The most exciting thing is that the Facebook Company was already known about data leakage but could not do anything to prevent leaked information. According to the initial result of the inquiry, the Cambridge Analytica used illegally got Facebook data to make highly active advertisements and inspiration the view of social network user. 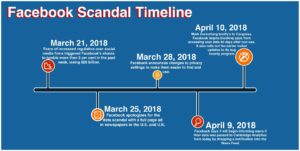 Most of the social network users demanded to Delete Facebook campaign that the result was that campaign manager “Brain Ecton” had to leave Facebook. Lastly the founder of Facebook “Mark Zuckerberg” offer excuses. On December 5 2018, the UK parliament members published more than 200 pages internal documents against the Company that includes e-mail of the head manager on the process of monetization, cooperation with developers and handling user data. That is why Facebook had been the biggest flops in technology 2018.

The Fall of crypto currencies was the second biggest flops in technology 2018, because the value of bit coin was rapidly fall down with the biggest difference on 25 November 2018. Bitcoin was exchanging around $3.736 which was 13.77 % fall down than the earlier day. The lowest figure was fall of crypto currencies market value $120 billion. As the information the cost of Bitcoins was decreasing due to the market weakness and users attacks the robbery of more than $5.5 million from the withdrawal huge Bit man. 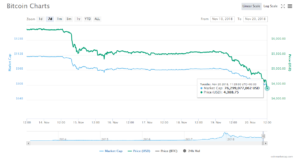 Google’s company announced to closure Google+ social site because of low popularity and data security reason. As the information, 500 thousand of its users whose personal data was leaked like as Facebook. The Google Company was not want to discuss about it because the company did not find any reason of leak data. I think the closure of Google + was the biggest flops in technology 2018. 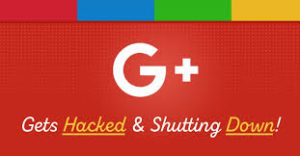 The Uber Company HR Director Liana Hornsey resigned from her post in july 2018. According to the information, several Uber workers claim that she thoroughly disallowed complaints of national judgment. She was not only the director of human resources at Uber but also one of the important governments of the strong on problem of judgment. She had been held this post for a year and half. 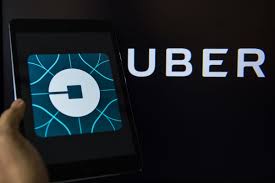 Like as Facebook, Twitter has also been in the breaking for the wrong reason. According to the information twitter has received lots of disapprovals this was for allowing actual Nazis and White racists to tweet with license. Twitter also forced a ban on famous radio host and scheme logician Alex Jones after continually desecrated the Company’s abusive behavior policy.

Google Pixel 3 is the biggest flops in technology 2018 due to several bugs, crashes, photo-saving issues as well as very high price tag. However, the company is freeing covers to save the device. But the users are choosing for other products available in the market at least price and most best feature as well. 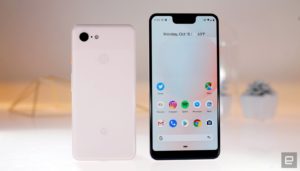 More than 427 million yahoo users account data such as name and password were traced so that the yahoo company was using the extremely insecure MD5 hash algorithm. But if you want a true adversity, look toward yahoo, who known that every single one of its 3+billion account was affected in a 2013 attack. They were also able to access user’s security questions answers and backup email addresses used for lost passwords, making the whole thing a ruin of truly impressive amount.

All the above mention company who the biggest flops in technology 2018. But I think the most flops company is face book which lost about $60 billion dollars in capitalization. What is your though about them please share with me.

How to fix Cannot save Excel file to a Network Drive

How to write a quality essay?