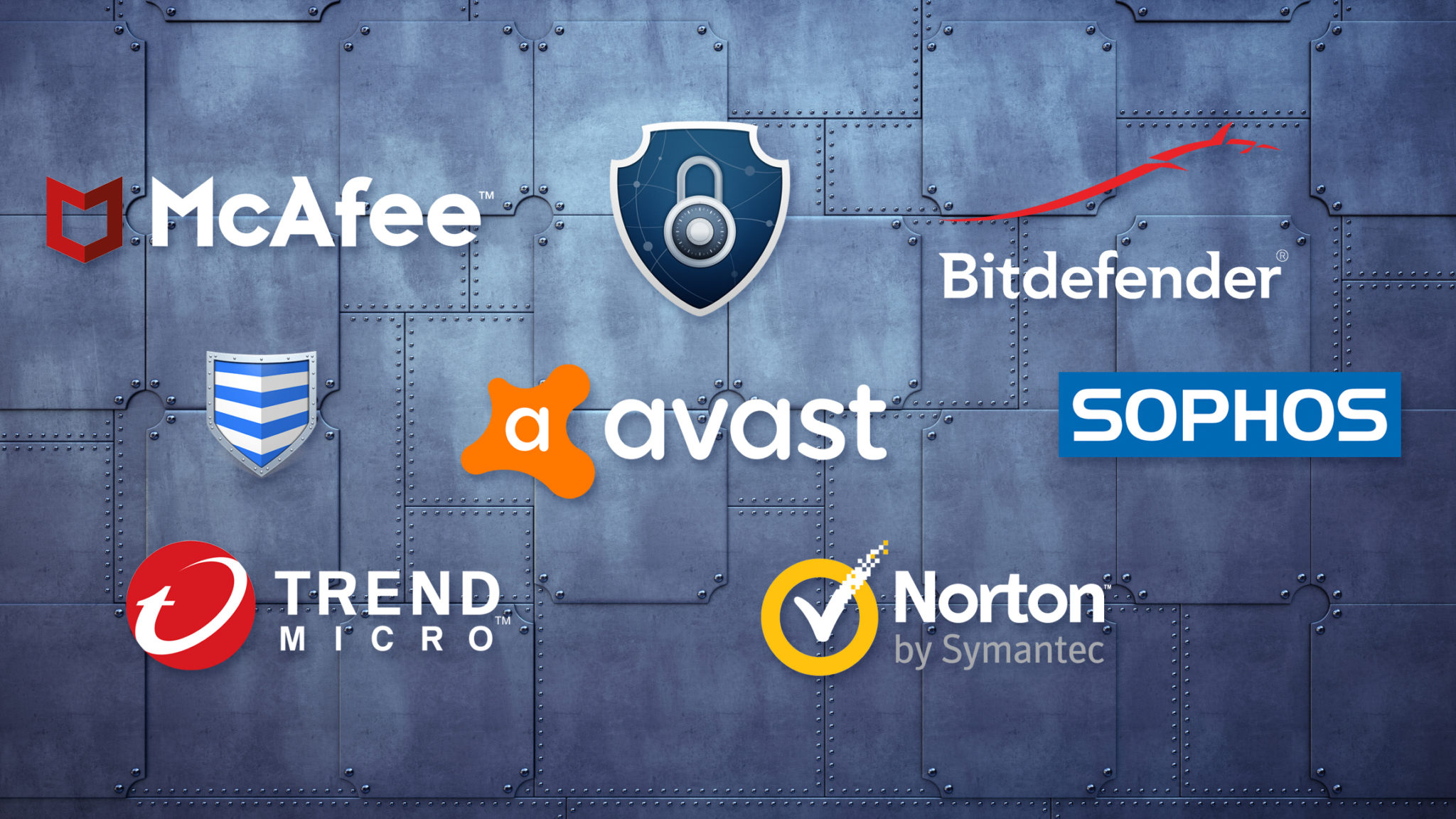 Alike Windows operating system, Apple’s Mac OS is also very popular and being used on a very large scale worldwide. However, the security terms needs to be maintained as well no matter what OS is being used on a PC. If you are a Mac user, then you might need to know that malware developers never put limitations to their ill intentions and can target even Mac operating systems too. Like in case of Windows operating system, the malware objects like viruses, trojans, backdoors, worms, ransomware, adware or browser hijackers are also being developed globally which attacks Mac. So, it’s very necessary to keep your system protected as well.

This article here has included top 5 most disastrous Mac OS X malware detected and reported by millions since a few years till date. If you never want to face off these nasty things, you must know about these and some easy solutions to keep your PC safe at all. So, the top 5 Mac OS malware includes:

Backdoor:OSX/Iworm or just iWorm was first detected and reported by security researchers back in 2014. According to them, this Mac OS malware detection was very powerful and able to connect targeted OS X computers to a botnet through which it allowed a number of commands to execute. Actually, iWorm used really a complex and multipurpose backdoor developed and deployed by malware creators to generate commands that initiated a considerable amount of illicit activities on infected Macs. In addition to this, aforesaid Mac OS malware was also reported to have extensive use of cryptographic algorithms in its routes, thus, it was able to collect different kind of information from targeted computers and send the details to third-parties.

After successful installation on targeted Mac machines, the malware could open a port on system to perform various activities like downloading additional files, relay traffic, and send queries to a web server, and many more. By doing all these activities, it actually used to turn a Mac OS into a completely enslaved zombie machines. According to more extensive reports, iWorm used to display novel behavior in that year when it was detected. It actually used reddit.com as a command and control server.

OSX_OCEANLOTUS.D is another new highly precarious Mac OS X malware detection which is first uncovered in April 2018. This threat is called to be the latest version of a threat utilized by OceanLotus Group of cyber criminals, which is also renowned as APT 32, SeaLotus, and cobalt Kitty. These cyber criminals are probably prone of launching malware programs to attack against human rights organizations, media organizations, research institutions, and many more other firm kinds. According to TrendMicro reports, OSX_OCEANLOTUS.D usually targets Mac OS computers that basically have Perl programming language installed there.

Reports state, OSX_OCEANLOTUS.D, Mac OS malware was spotted first in form of malicious word document, which was being distributed through spam email campaigns. The document pretended itself to be a form for an even in Vietnam advertising national independence and democracy. After detection, researchers found this malware was developed in Perl programming language. It used to extract theme0.xml file from word document. This file was found to be extracted in tmp/system/word/theme/syslagd before it’s executed.

Calisto macOS Backdoor is first detected in summer session of 2018, and said to be another hectic backdoor infection for Mac OS X computers. According to Kaspersky Lab reports, this trojan actually managed to be undiscovered for at least 2 years. However, the threat was first uploaded to database signatures by VirusTotal in back 2016, and most of the researchers believe the malware was programmed in the same year. Further, the maiware even managed to be undetected till May 2018.

Latest report states, Calisto macOS Backdoor was distributed in form of an unsigned DMG image that pretended itself as Intego’s Internet Security X9 for Mac computers. This threat was developed in such a manner that it was easily able to trick users to believe it a true and helping object. It should also be noted, this malicious Mac OS malware uses a hidden folder named .calisto to store keychain storage data, extracted details from login credential forms, network connection information and many more.

OSX.Imuler Trojan/Backdoor was discovered as highly treacherous Mac OS malware back in 2011. the threat used to open a backdoor on compromised Mac machines and enabled its creators or say to perform varieties of illicit activities remotely. Some of the activities were taking screenshot and sending it to remote locations, listing files and directories, uploading and downloading a file, creating and deleting a file, initiating a new process, and many more.

KeRanger Ransomware was first detected in 2016 as the first ransomware infection for attacking Mac systems. This threat was being spread through Bittorrent client application for Mac. According to reports, this was the first fully functional Mac OS X Malware under ransomware category which had affected a large number of Mac users.

KeRanger Ransomware has infected a computer first in March 2016. The threat was actually shared through a  official transmission website by its creators who used to replace legitimate client for Mac version 2.90 with KeRanger Ransomware.

How a Mac system can be protected? (Measures recommended by experts)

After taking a look over the most popular Mac OS malware detection since years, you might have understood that none of the operating systems are fully protected. To achieve complete protection, a user must need to assure security ends on their machine which can prevent malicious entries like aforesaid malware. Specific to Mac OS computers, experts recommend to use a powerful security programs like Macboost 7 which offers complete security to Mac systems and prevents any malicious entries. Also, the application is useful for various functions like cleaning junk files, optimizing computers, keeping network connectivity safe, along with many more functions. You can download Macbooster free version here to test its functions on your own Mac PC. 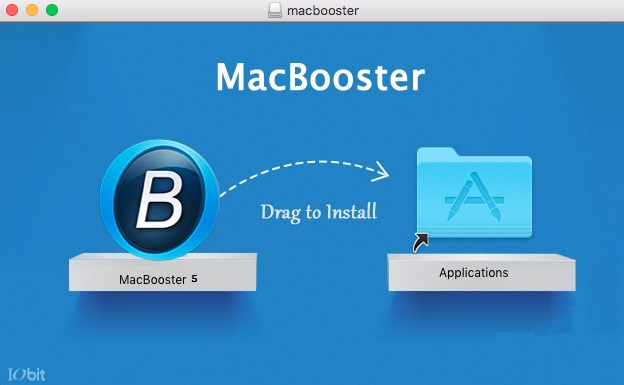 (We hope you really enjoyed reading this article regarding Top 5 Mac Os malware and fixing any such related problems without a mess. Do share this article to your friends or relatives to help them being a technical geek. Subscribe Us to be updated about all our latest articles.)

Know how to delete all FaceTime calls on Mac

How to fix Webex camera not working on Mac Big Sur, laptop [Steps]