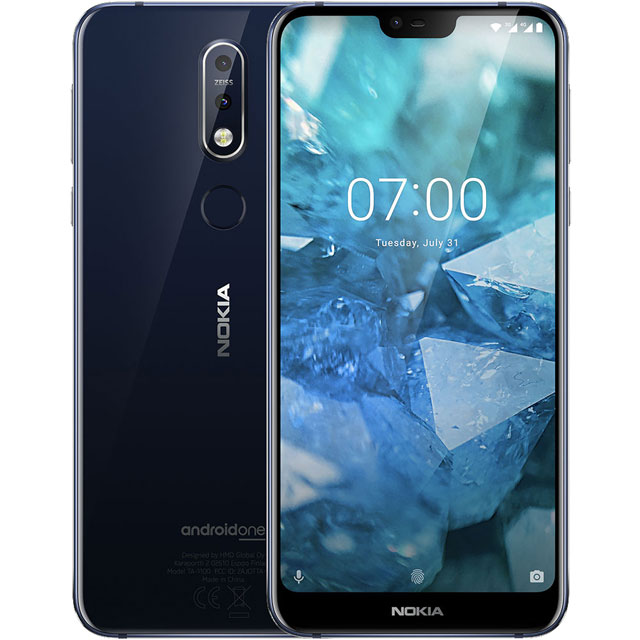 Xiaomi Mi 9 is soon to arrive in smartphone industry which has been in regular news for some days. Also, the company has left many hints including the most recent hints which states about smartphone’s camera and many other features. So, take a look on Xiaomi Mi 9 leaks spotted recently.

According to a post on Weibo by Lei Jun, the CEO of Xiaomi, the upcoming flagship called Mi 9 includes three camera setup in rear with a 48MP primary sensor (Sony IMX596), paired with 12MP + 16MP lens. 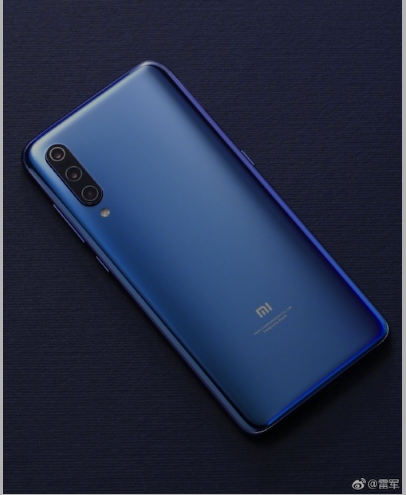 Talking about performance, Xiaomi Mi 9 leaks state the device will be powered by a Qualcomm 855 Processor. For design, the device will be available with metal+glass build along with a water drop notched display, which is based on Samsung AMOLED display panel. Also, the screen to body ratio of device will be 90.7%. 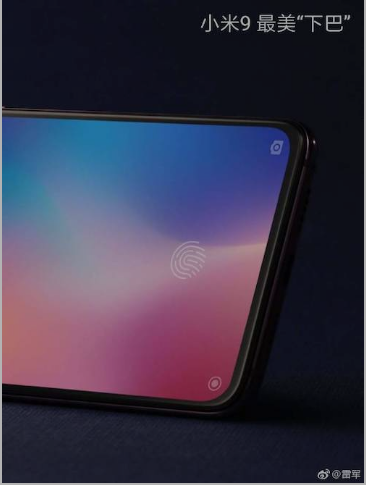 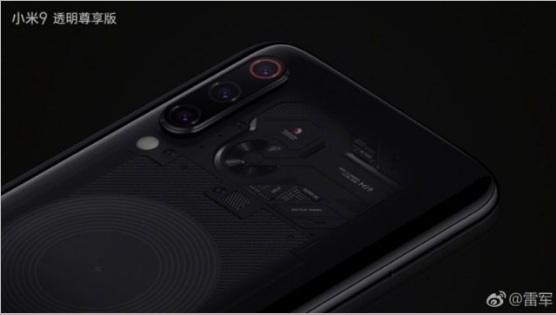 Apart from these details, Xiaomi Mi 9 Transparent Edition will also come in presence with a massive 12GB of RAM with Alita: Battle Angel branding over it.

Also Read: AMD Ryzen 2 vs Intel 9th Gen: which one is better?

Till now, we are able to collect only these details, however it’s expected the smartphone Mi 9 will be launched at an even to be held on 20th February, in China.

To stay updated with more details, Subscribe Us now.