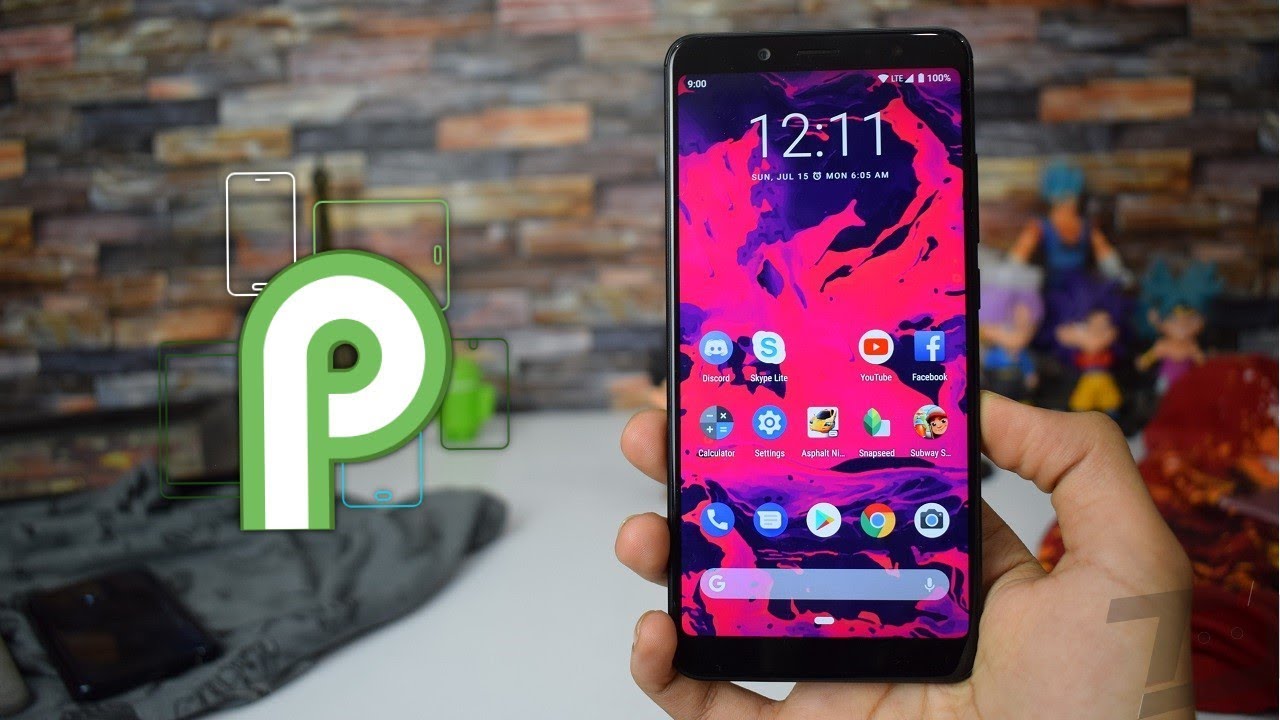 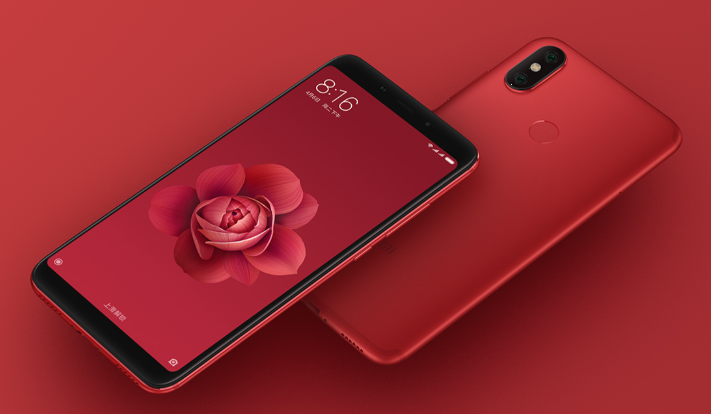 When we talk about Redmi Note 5, the phone has already launched with Android 7.1.2 Nougat which got an update to Android Oreo. We expected to see this Smartphone is getting update to Android Pie in upcoming days.  The above mentioned phones are basically china models, but Android Pie should eventually roll out to Redmi S2 with the name of Redmi Y2 in India and Redmi Note 5 as Redmi Note 5 Pro phones. Since, Mi 6X and Redmi 6 Pro has already updated to Android Pie outside the China which are the Android One Phone as the name of Mi A2 and Mi A2 Lite respectively.

If you want to join the beta program, you should go for its official instructions page here. Anyway, we are researching on the matter very deeply and we will post an update, if it will come in future. For any suggestions or queries, please write on comment box given below.