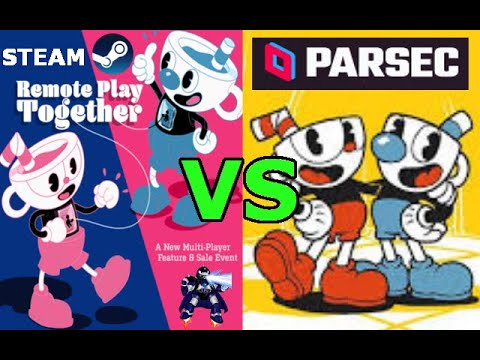 Steam is a video game digital distribution which was released on September 2003 by Valve for Windows, macOS, Linux, iOS, Android in 28 languages whereas Parsec is a copyrighted desktop capturing application which is used for playing games through video streaming which was develop by Parsec Gaming in 2k16. It is written in C and can be used on platforms like Microsoft Windows, macOS, Linux, Android Raspbian.

At the same time a Parsec user can stream video game footage by using an internet connection which permits the user to run a game on a system but play it remotely through other device.

Both of them are best in their own way having their own pros and cons. But when people have too many options then they gets choosy and wants the best for them. In order to pick the best for them, the users make several queries on reputed forums like Reddit to get the results. So we have pick one of the most debated topics on Reddit that is which one is better the Steam Remote play or Parsec. First try to understand what is Remote play? Remote play is a feature of Sony Video game consoles which permits the PS3, PS4 and PS5 to convey its audio and video output to another device.

It is quite understood that the remote play is one of the fab feature introduce by the developers to enhance the gaming experience. Somewhere it complements the Steam which allows the Steam software users to utilize the Steam Controller’s full feature (motion controls, mouse). But at the same time Parsec lacks here otherwise it is also commendable in other aspects. Like Parsec supports any multiplayer game. So you cannot play together with friends or share the screen in single player games. 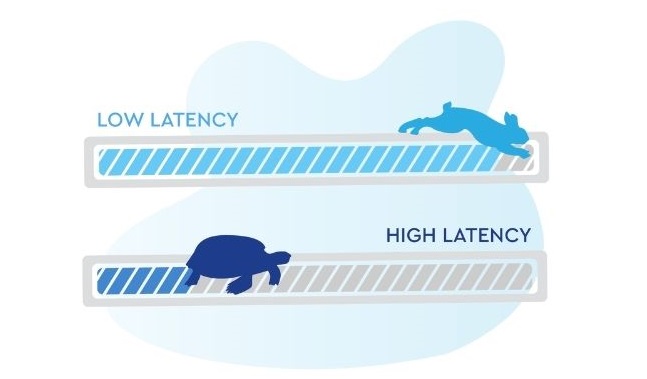 Latency is one of the frequently used terms in gaming world. It is known that higher latency is not considered as a favourable condition.  And most of the users find it annoying. Hence the latency rate in any application can be used as a parameter to rate it. The Steam remote play has a latency rate of 20ms which is far better than the 150-200 latency rates which have seen in other applications. Parsec has recorded slightly better with a latency of approx. 10 ms (depending on the machine).  And if anyone is claiming more than that then it must be some kind of malfunctioning in the network. The difference is minor between them so it is quite difficult to claim which one is superior but as the data shows, 10ms for Parsec as compared to 20ms for Steam is definitely better.

That’s all about Steam and Parsec inclusive

Hopefully our efforts to provide you all the required info through this blog were worthy.  And we really hope it was interesting as well as informative.

Lastly do write us if you have any queries or concerns regarding the same on our Facebook and Twitter page. Thanks for your time. Have a great day.

Boost Mobile Review in the US: The best brand to buy your SIM card