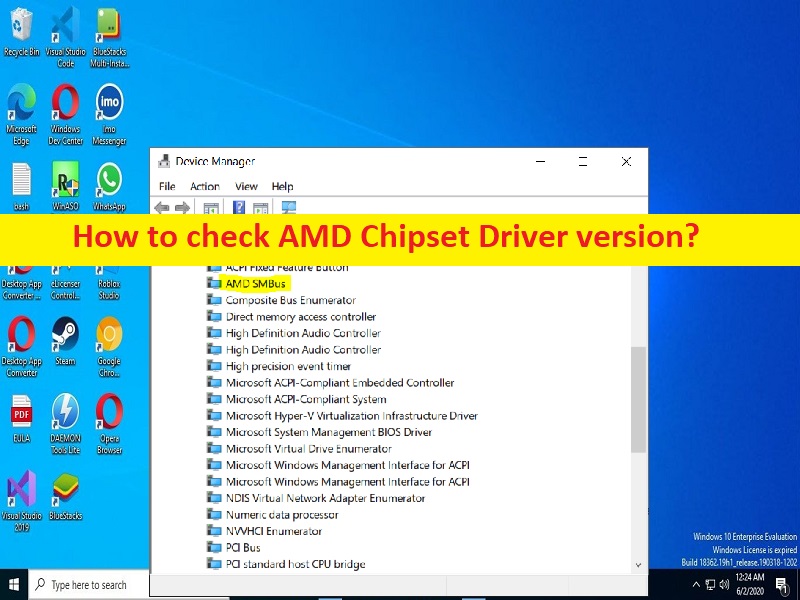 In this article, we are going to discuss on How to check AMD Chipset Driver version in Windows 10/11 computer. You will be guided with easy steps/methods to do so. Let’s starts the discussion.

Chipset driver is important software of any computer system and it is required to communicate your PC/laptop’s chipset (Hardware) and operating system installed in your computer. Depending on chipset manufacturer and models attached/integrated into motherboard on your PC/laptop, the chipset driver must be installed in your computer accordingly. Some of the most popular chipset manufacturers are Intel and AMD, as they manufacture chipsets for various PCs/laptop’s brands. It is quite simple & easy to check the status of Chipset driver in Windows OS based devices.

You can use Windows built-in Device Manager utility to check the status of AMD Chipset Driver in Windows 10/11 computer. This way you can easily investigate if your chipset driver is properly installed and is up-to-date to latest & compatible version. If you not aware, incorrect or incompatible version of chipset driver installed in computer can cause several issues relating chipset and system functions that’s why you should take care about the availability of correct chipset driver version in computer.

How to check AMD Chipset Driver version in Windows 10/11? 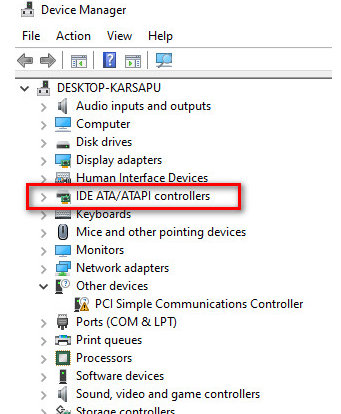 You can perform this task using Windows built-in Device Manager app in computer.

Step 2: You will see the list of chipset brands in which you should find AMD.

Step 3: Now, right-click on your chipset brand, and select ‘Properties’, and look for ‘Version’. You can note down AMD Chipset Driver version in your computer’s notepad app or else.

Step 2: Find the latest update for your AMD Chipset Driver, and download and install it. You can check current driver version using above method, and then download & install the latest version or version next to the current one in computer. 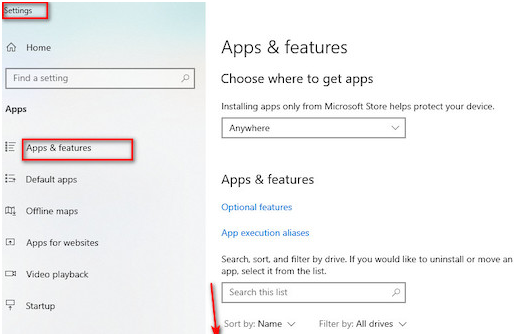 Another way to perform this task is to use Windows built-in settings app.

Step 2: Find and select ‘AMD Chipset Software’, and now you can see the AMD chipset software version next to it.

You can also try to perform this operation in computer using third-party applications.

2: SDI: SDI stands for Snappy Driver Installer. This app makes sure you have latest & compatible chipset drivers and any hardware drivers installed in computer, if not, it helps you to find and install it in computer.

3: SnailDriver: This tool offers you to download all necessary updates, show you the driver version and tell if a new update is available. It means you can use SnailDriver tool to check AMD Chipset Driver version in computer.

You can also try to update all Windows drivers including AMD Chipset Driver update using Automatic Driver Update Tool. You can get this tool through button/link below.

I am sure this post helped you on How to check AMD Chipset Driver version in Windows 10/11 with easy ways. You can read & follow our instructions to do so. That’s all. For any suggestions or queries, please write on comment box below.

What is difference between motherboard drivers and chipset drivers?

They work like traffic controllers that control communications between the processor, memory and peripherals. Both are different hardware components. However, sometimes, motherboard drivers and chipset drives are used interchangeably.

How to Update Windows DHC Drivers for Intel Graphics Adapter

How to Fix HP Printer Driver Is Unavailable Error [Steps]