How To Play Snake Game On Google: Tricks For iOS, Android & Desktop 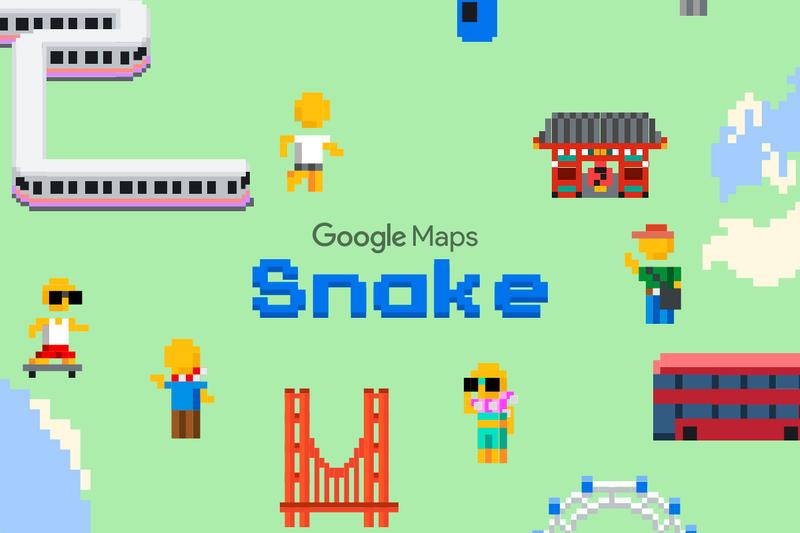 Google has added a new feature or say a game in its service known as Google Map. Yes, this game is actually a classic snake game hidden in Google Map application, but if you find the way how to play snake game on Google, it would be really exciting.

Well, talking about the snake game version included in Google Map, it actually train and you would have to control it. In order to do so, you are supposed to pick up tourists in certain cities or even around the world, and collect food and landmarks as well to earn extra points.

Even the aforesaid game is now available to play for nearly a week. Also the spokes person of Google has confirmed it. So, in case you are willing to score high with the game and want to get a chance to know how to play snake game on Google, this article bring you the way.

Know How To Play Snake Game On Google Using Android//iOS

Also Read: How to Create Storage Account in Microsoft Azure with Few Mouse-Clicks

Definitely, to play the game on your smart device, it’s mandatory to have Google Maps application installed, but the fact is, it actually comes pre-installed with android phones too. Even the iOS users will have this app activated on their devices. So, what you just require is to have the app lately updated. 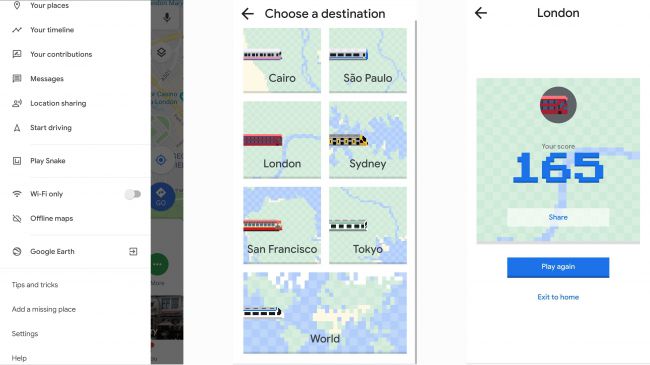 If you have updated Google Map app installed, then open the app and press the menu button in top left. Scroll down to find an option called ‘Play Snake’ in the menu, and the game will load on screen. Choose desired locations according to you and keep playing the game. Isn’t it exciting? Offcourse it should be.

Guide How To Play Snake Game On Desktop

If in case you are willing to play snake game on Google Maps official website, then sorry. There’s actually no option in official website to play the game. But, don’t be disappointed as the users can play the game by getting through a dedicated page on web called snake.googlemaps.com, and the game will start too.

Playing the game and its interface on desktop is the same as available in iOS or Android version game through app. We hope you are enjoying the game right now. 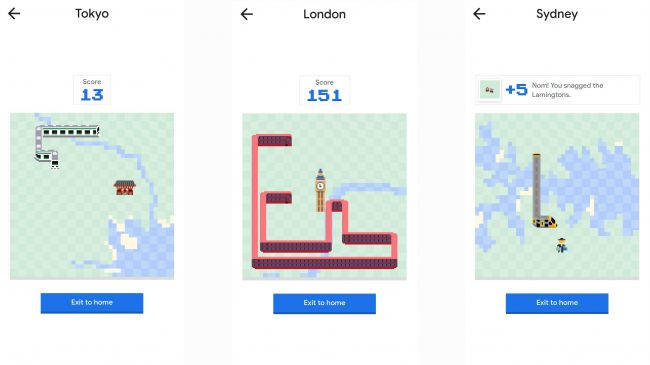 Although you have learned how to play snake game on Google Maps app or desktop, still there are some specific things that must be bore in mind in case you are willing to score really high. Here are some of the points that you should know:

We hope you liked the tricks in the article here regarding how to play snake game on google Maps. If you do, then share the post with your friends and Subscribe Us to stay tuned with more similar articles in future.