Many Users Reported Audio Issue After Windows 10 Update: Are You One Among?

As per reports, there’s a lot of users are complaining that there’s no sound after Windows 10 update installation. They actually chosen to install latest update to their Windows system after which they end up finding Audio function is not working. 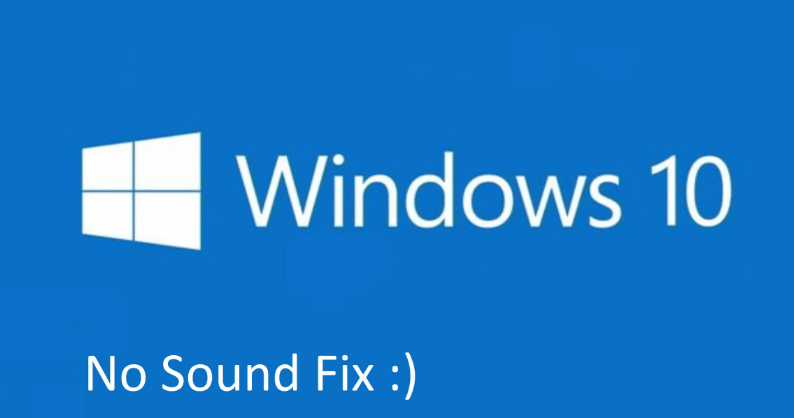 Since a last few updates from Microsoft for its widely used operating system Windows 10, the updates have become totally a mess. Taking some instance of some previous updates like October 2018 update deleted user’s files, Patch Tuesday update caused system to crash due to incompatible drivers, and now the latest update has caused audio driver failure resulting to no sound.

Many of Windows 10 users have reported about no sound after Windows 10 update issue on social media platforms like Reddit, Microsoft Forums, and even on Twitter as well. Through, there’s no wordings recorded from Microsoft till yet. According to Twitter users, they found their system audio no longer functional after this week’s patch installation. Their system just tells “No Audio Device Is Installed.”

Take a look on some tweets

@Windows Installed a new update last night and now I have “no audio output device” installed HELP!! It was working fine before the update last night and I need to get this problem sorted ASAP as I’m in uni and need to watch/listen to recorded lectures to revise!!! pic.twitter.com/d5d6kYGf62

As per the expert’s findings, the issue is not actually isolated and affecting almost all audio devices or drivers whether the system have Realtek, Intel, and any other audio drivers. Also, some techie users also managed to find solutions to fix this issue with their own. Here comes such solutions that you can also try if you are one among those and facing ‘no sound after Windows 10 update issue.’

Based on collected information till date, here mentioned two fixes that a user can try in order to resolve audio issue on their Windows after Windows update. The first one is actually suggested by a Microsoft employee, however the second one is suggested by a Reddit user who found the method is working. So, take a look over both methods in step by step procedure guidelines.

According to a Microsoft employee, the company has pushed out an incorrect audio driver which is causing the hassles to appear. He suggested to follow the steps below to fix the issue in easy.

According to what a user posted on Reddit, he has suggested a solution that’s reportedly worked for numerous users. To fix your issue with his suggestion, get through the guidelines here mentioned..

1. Launch Device Manager on Windows 10. Click on Start button and type Device Manager, the option will appear in search result, choose it 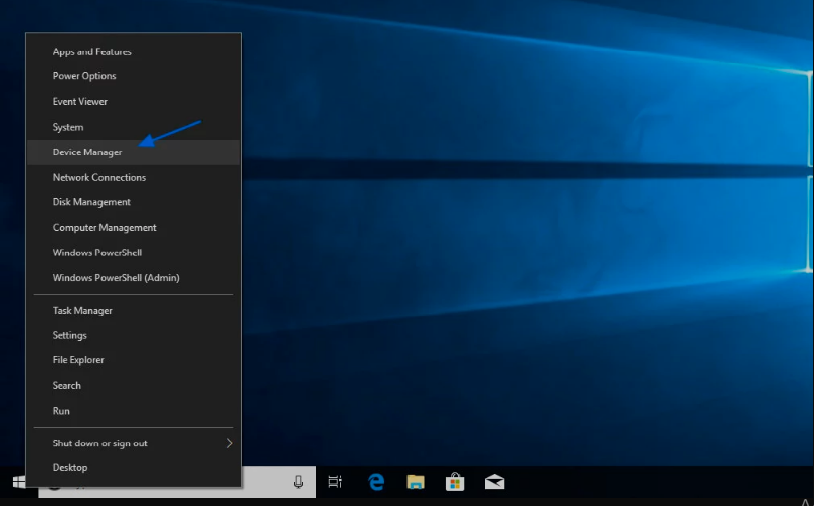 3. After expansion, you will see a list of audio devices, look for a device that has SST as part of the name, select and click right mouse button and choose Update Driver. 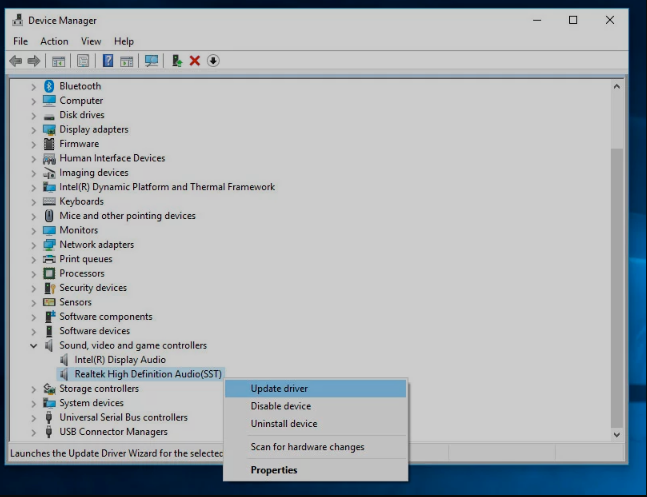 4. A pop up Window will appear on screen with option if you want to search or browse for a driver. Select Browse my computer for driver software 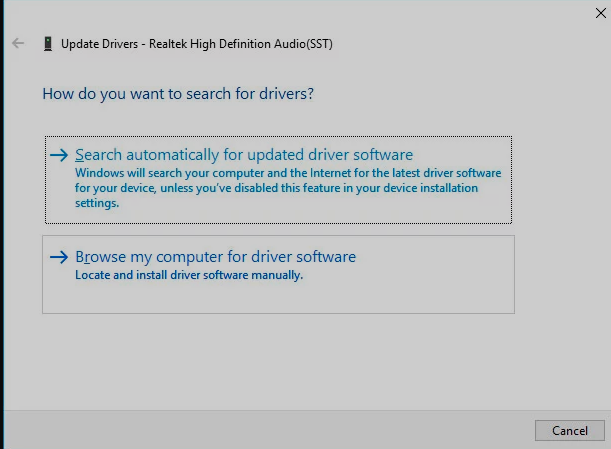 6. After the process completes, your Audio problem should be resolved now.

Also Read: How to create a new user account in Windows 10 system

How to fix Lensa AI Magic Avatars crashing on Startup?

How to fix Cdp.dll error in Windows

How to fix High RAM Usage when Windows 11 is idle