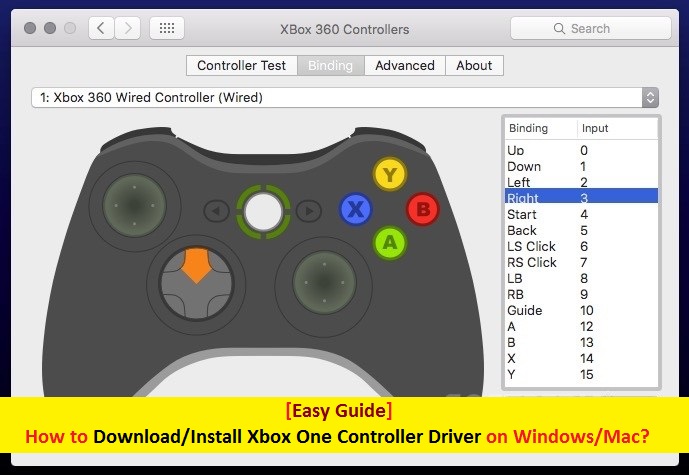 In this article, we are discussing about “Xbox One Controller Driver” in details and providing easy steps/methods to download/install its driver on your Windows and Mac computer. Let’s starts the discussion.

About Xbox One Controller

If you are PC gaming with a Pad and want to dead simple plug-and-play experience, the Xbox One Controller can be obvious choice among the best PC Controllers. You wouldn’t need any special software for your PCs and most the games to immediately recognize your pad with the help of in-built driver into Windows.

[Tips & Tricks] How to download/install Xbox One Controller Driver on Windows/Mac?

Step 2: Locate “Microsoft Xbox One Controller” and expand it

Step 3: Right-click on your device and select “Uninstall” 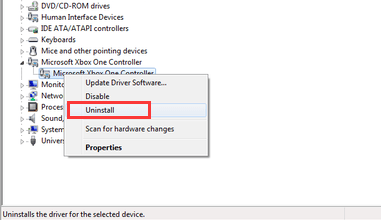 Step 4: In the confirmation dialog box, tick the “Delete the driver software for this device” and click on “OK” 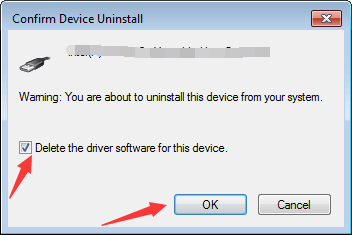 Step 5: Unplug the Xbox One Controller and then restart your computer

Step 1: Open “Device Manager” and look for “Microsoft Xbox One Controller” and expand it 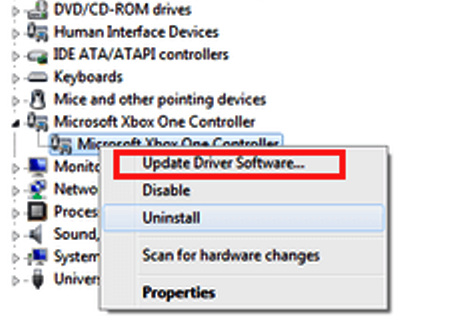 Step 3: In the next window, select “Search automatically for updated driver software”. This process will automatically install the available or suitable controller driver on your machine.

Procedure 3: How to connect Xbox One Controller to Mac

Step 1: At first, you need to visit “GitHub.com” website and download the latest 360Controller driver on your Mac 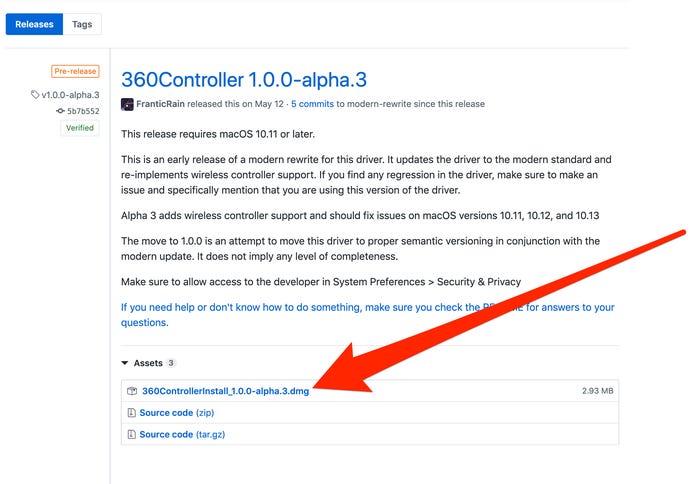 Step 2: Double-click on installer file as “.dmg” file to install 360Controller driver and follow on-screen instructions to finish the process.

Step 3: Once done, restart your computer 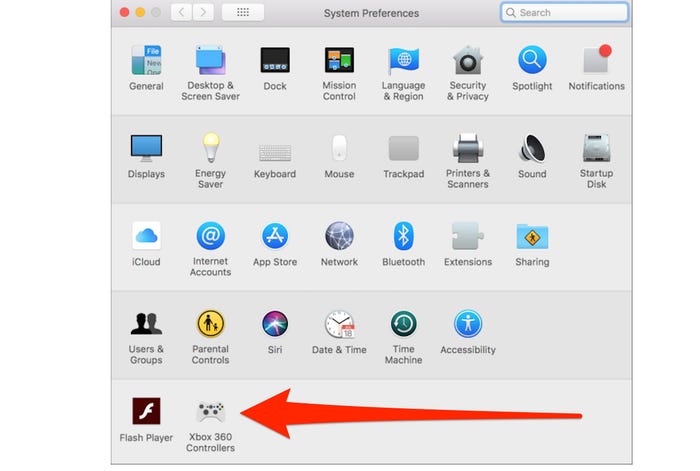 Step 5: Connect the Xbox One Controller to your Mac via microUSB to USB cable or via any similar connecting device depending on how new your Mac is 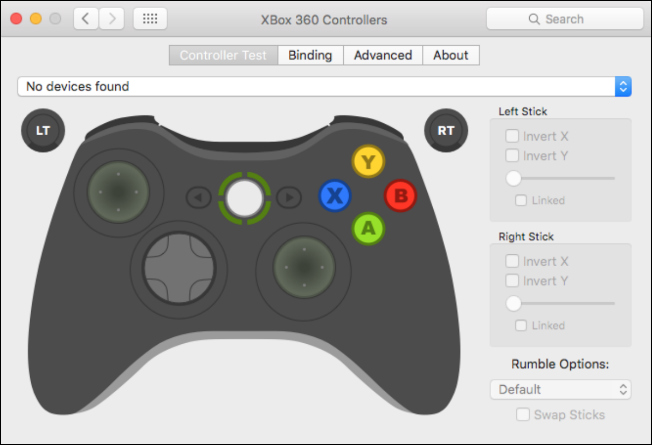 I am sure this article helped you on “How to Reinstall Xbox One Controller Driver on Windows/Mac” with easy steps. You can read & follow the steps/procedures mentioned above to do this. If you have any suggestions or queries regarding this, please write on comment box given below.

How To Downgrade Windows 10 Pro To Home