The branded Samsung mobile Company is now decided to T-Mobile Samsung Galaxy S10+ software update after lots of complaints from running users of the S10+ about poor LTE connectivity. The company keep promised to solve this issue with roll out an update. The update with version G975USQU1ASC8 which installs March 2019 with security patch and improve the performance of finger print scanner, camera stability , wireless power share as well as fix bugs and LTE issue and enhance the strength of the phone. 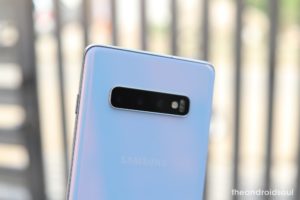 ASC8 is also available for the Galaxy S10 and S10e and it carries the same update for both devices.  Samsung keep promised to launch a software update to address signal strength and LTE connectivity issues for Samsung Galaxy S10 + Users in the U.S. The update started running out and is arriving as version G975USQU1ASC8. The latest update version security patch has been included in the OTA together with bug fixes, constancy, enhancements and performance optimizations.

As you can see, the day-one patch was obviously accumulated in February, although Samsung certain to roll it out in March. The March build, combined with March security patches started rolling out at the end of the last month. 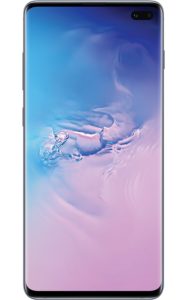 How to fix Error Retrieving Information from Server RPC