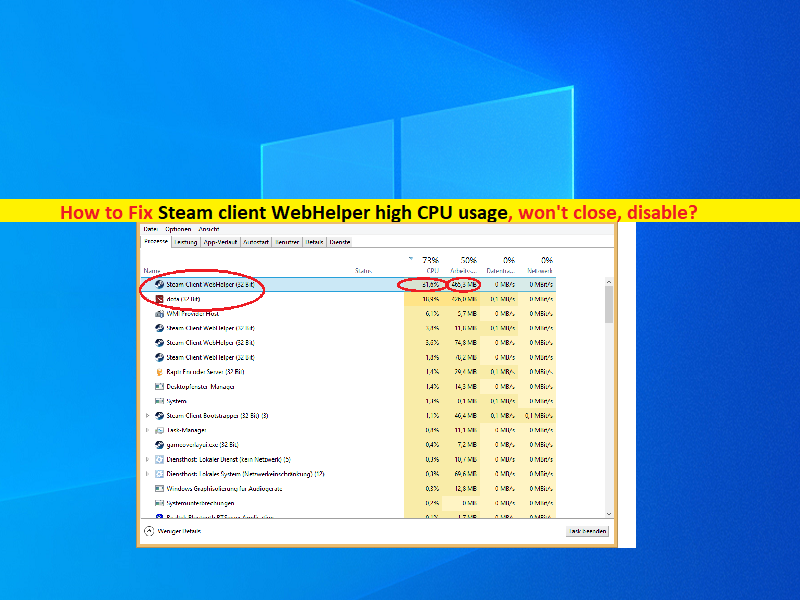 This issue is occurred usually while playing games on Windows 10/8/7 computer. While playing games, you may also noticed that at times they used 100% of memory. This issue can cause overall system performance slowdown issues. There could be several reasons behind the issue including interference of third-party antivirus/firewall program, or background processes, enabled Steam Overlay, installed problematic Windows update and others issues. Let’s go for the solution. 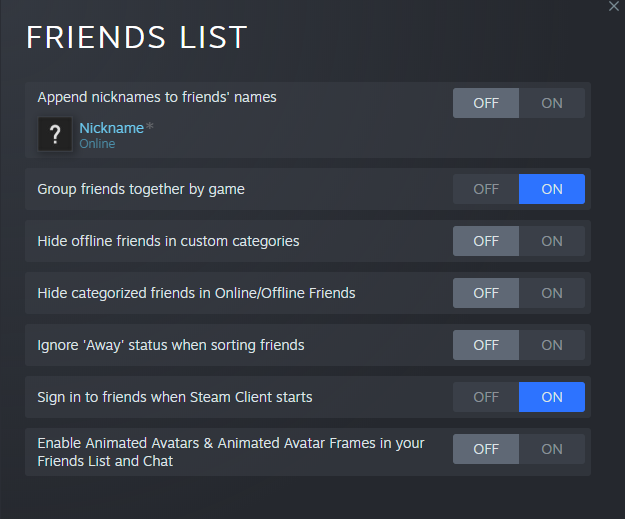 Animated Avatarts are moving frames, backgrounds, and pictures that you can get through points shop. This is a fun feature and lets you customize their profiles even more. However, this process can cause Steam client WebHelper high CPU usage or others. You can disable Animated Avatars feature in order to fix.

Step 3: Save the settings and open ‘Task Manager’, and check if the issue is resolved. 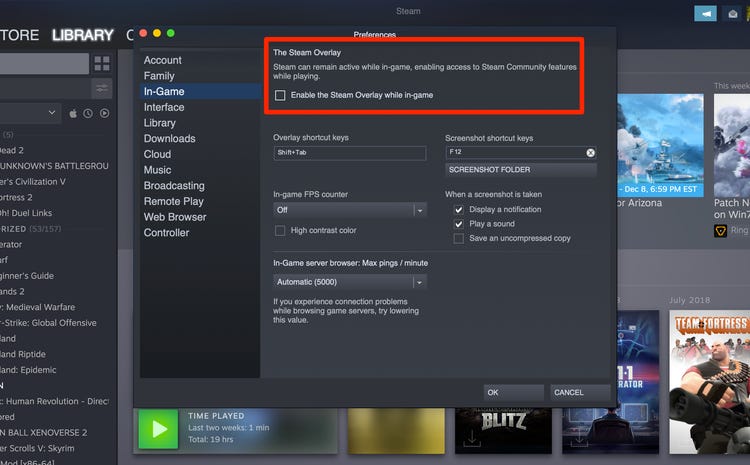 One possible way to fix the issue is to disable Steam Overlay feature in Steam Client.

Step 2: Uncheck ‘Enable the Steam Overlay while in-game’ checkbox and choose ‘Interface’, and disable the following options: Smooth scrolling in web views, GPU accelerated rendering in web views, and Hardware video decoding. Once done, check if the issue is resolved.

You can uninstall the problematic or last Windows update in computer in order to fix the issue.

Step 2: Find and select the last 2-3 updates Windows, and uninstall them. Once uninstalled, restart your computer and check if the issue is resolved.

If the issue is still persist, then you can try to fix the issue by opening Steam client without WebHelper in Windows PC.

Step 1: Close ‘Steam Client’ and go to Steam.exe or Steam Client installation folder in Windows drives and note down the path of Steam.exe program.

Step 3: This will launch Steam in Small Mode without Web browser components. Once opened, check if Steam client WebHelper is still showing high CPU usage in Task Manager or not.

How to Fix Windows display language not changing Windows 11 [Steps]

How to Fix Whatsapp Reaction not working [Steps]

How to Fix Instagram Avatar Sticker not showing [Steps]