How to Unlock Bootloader via Fastboot Android [Easy Steps] 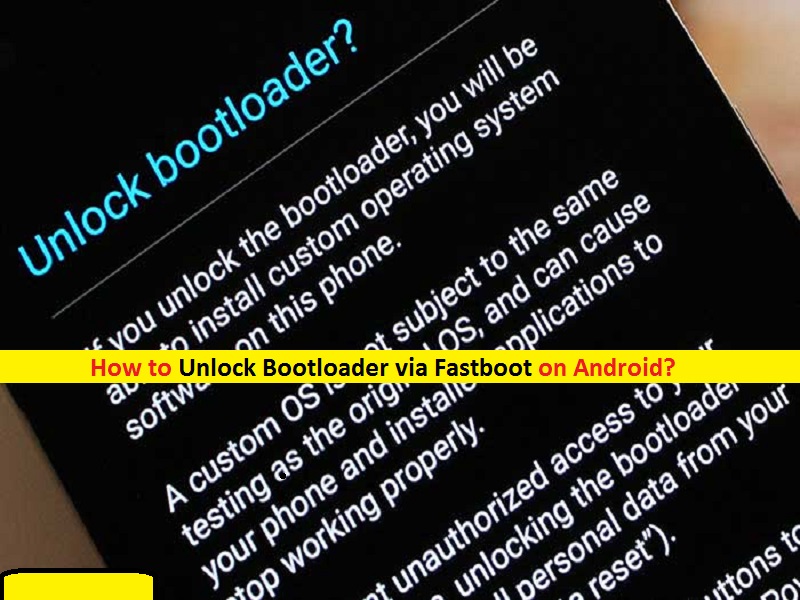 Tips to Unlock Bootloader via Fastboot on Android phone

Bootloader is important because it loads both of these pieces of software when you turn ON your phone. Bootloader is safety mechanism for Android device’s parititons including boot, recovery, system, data, vendors among others and making sure that integrity of these partitions remains intact and there aren’t an medications made to them.

What is Unlock Bootloader and its advantages?

‘Unlock Bootloader’: You should make sure that there aren’t any changes done to any of Android device’s partitions including boot, recovery, system, data, vendors, among others. Changing or modifications in any of these partitions can create troubles. Also, you should make sure you using legitimate software program delivered by device manufacturers. However, not every Android user is fan of this default OS.

There could be several reasons why the users not want this default OS including its UI that are against the notion of in-device ads, or the tons of incorporated bloatware apps might be bugging them. In such case, there is one solution if you don’t want this default OS is to unlock Bootloader in your Android device. Once you have done the unlock Bootloader in your Android device, the system would no longer place any restriction on depth of customizations that you could achieve.

Also, you will be allowed to install many popular custom ROMs including LineageOS once you have Unlocked Bootloader in your phone. Another major advantages of Unlock Bootloader is that you can install or upgrade your Android OS version to latest Android version even if officially it is no longer slated for upgrade. ‘Magisk’ tool you can use to access system level files and change it as per your need. It is known as rooting your Android phone, which can easily be done when you have Unlocked Bootloader in your Android phone.

Unlocking Bootloader in Android phone can increase the chances of cyber attacks in your phone. However, your OEM might even make the device’s warranty void and null. Also, some banking apps like Google Pay and games like Pokemon Go might be function correctly, this can lead to you not being able to view Netflix contents in HD. Also, Unlock Bootloader process in itself is very dangerous and might brick your Android phone or send it to bootloop, if you have completed Unlock Bootloader process incorrectly. So, you should follow steps to unlock bootloader in your Android phone properly.

‘Fastboot’: Fastboot is protocol that can be used to re-flash partitions on your Android device or you can update flash file system in Android phone. This tool comes with Android SDK Platform Tools which is an alternative to the recovery mode for doing installation and updates.

How to Unlock Bootloader via Fastboot Android?

Don’t skip any steps otherwise you might face some issues in Android Phone. You should follow each step one-by-one to unlock bootloader. 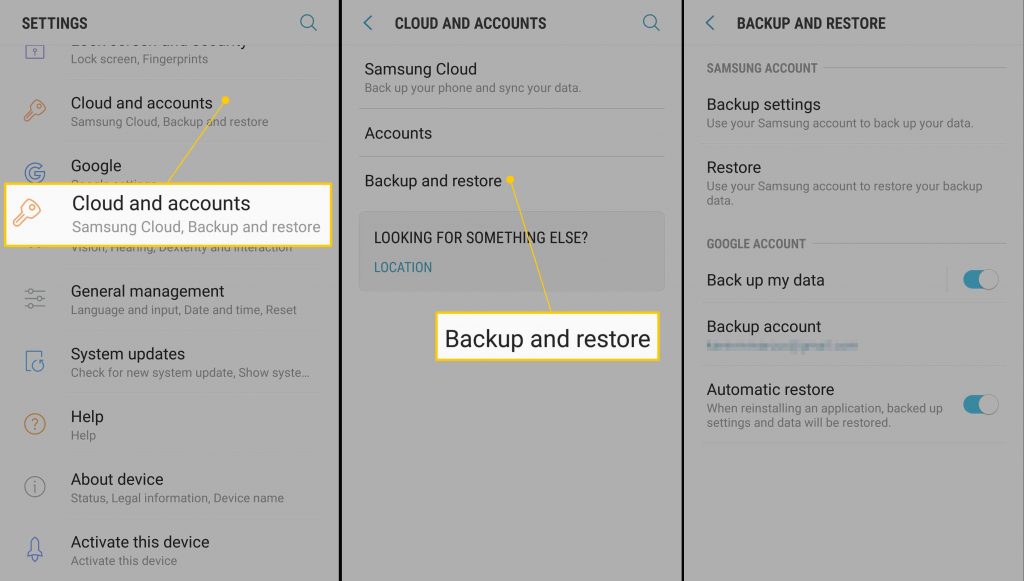 Now, you need to enable USB Debugging and OEM unlocking feature in your Android phone. 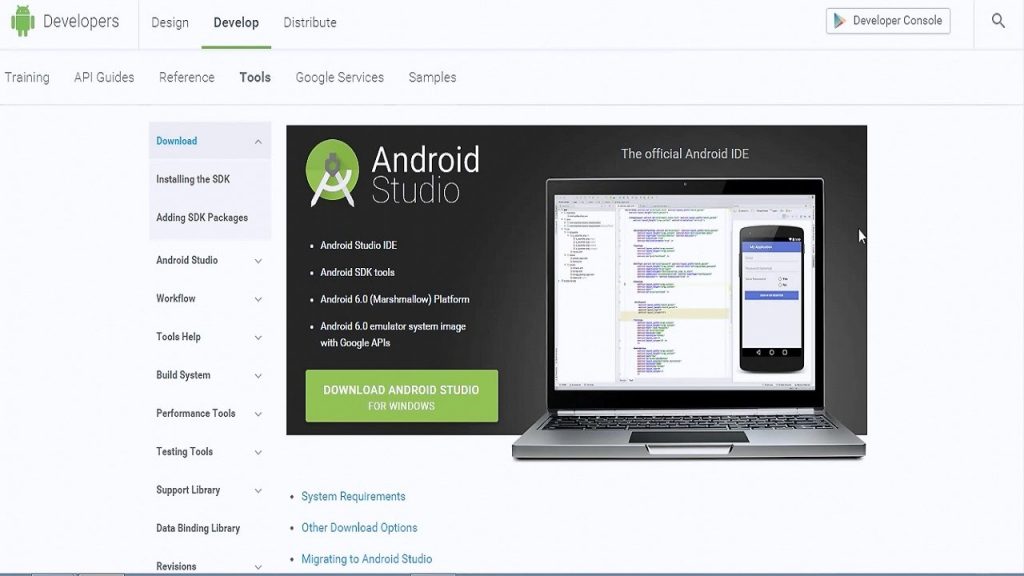 Now, you need to install ADB and Fastboot binaries in your computer (Windows/Mac). This tool offers you to run ABD and FastBoot commands between your PC and Android device. So, you should download and install this tool in your computer

Some Android device’s OEM like HTC, Nokia among others require a unlock token, specific codes or even specific file to perform unlock bootloader operation. So, you will have to complete these requirements before beginning the unlocking process via Fastboot method. 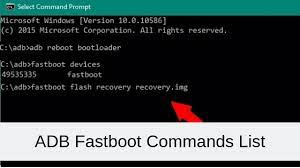 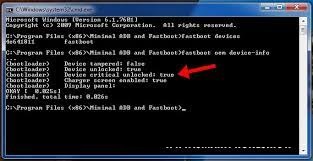 I am sure this post helped you on How to Unlock Bootloader via Fastboot Android with easy steps/methods. You can read & follow our instructions to do so. That’s all. For any suggestions or queries, please write on comment box below.

How to fix not registered on network error android?

How to Fix Telegram App not working or opening Android/iOS