Lost Ark needs no introduction as it is one of the most interesting and engaging action role playing games. It was released in South Korea in 2019. But the exponential growth of this game make the developers release this game for other nations like North America, South America and Europe with Amazon Games serving as Global publisher.

The game has achieved so much and then its accomplishments are quite commendable. Well here in this article we are going to discuss about one of the quests which is quite interesting. So without any further delay let’s get started with the discussion.

There are times when it is open and times it is closed. In order to finish I can’t just sit on my hands quest in Lost Ark, the player need to ensure adding the Island to the alerts and know when it opens.

As per the reports Lost Ark has become the second most played games in Steam history which is of course a big achievement for the game.

Well the player needs to wait for the opening of the adventure island Alakkir. Once the island is unlocked, a crowd will storm the area and each person will be tasked with killing the Alakkir chickens and bringing 10 chicken breasts. It is straightforward quest that may finished with little effort or equipment.

Once you have killed enough chicken and have managed to gather 10 chicken breasts, a little window should appear which allows you to finish the task and receive some excellent goodies right away. 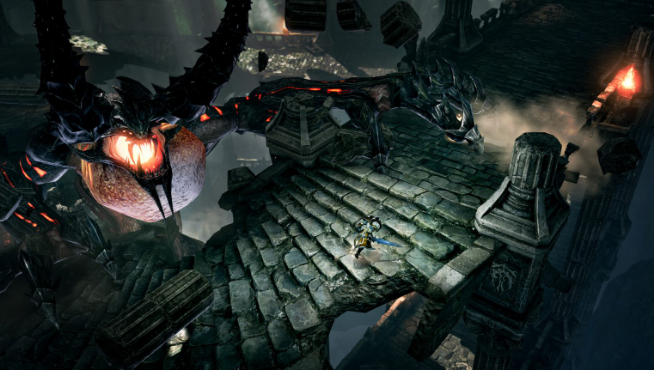 That’s all about Lost Ark I can’t Just Sit on my Hands Quest. We hope you liked the blog and it was helpful for you.

Understand the Distinguish between cryptocurrency and stock

What are Bitcoin Futures and How do Futures Contracts Work?