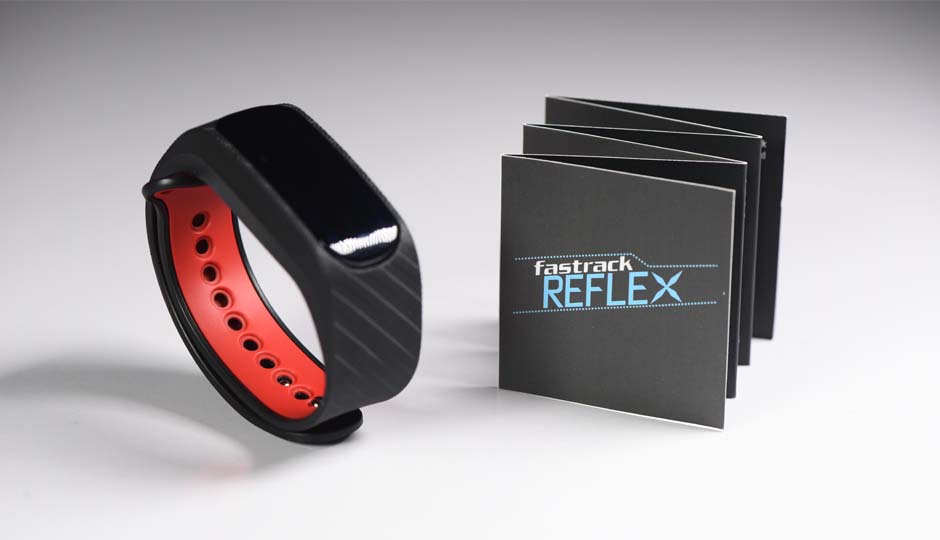 This article will help you to read complete details about Fastrack reflex WAV smart band review. Fastrack is very popular brand in India that is owned by watchmaker Titan. The Company sells several accessories such as sunglasses, watches and others that are attracted by youngsters. Fastrack Reflex is first attempt of the company at affordable activity tracker for the users in India. According to reports, Fastrack Reflex looks very exciting and its price is just only Rs. 1,995 which is equivalent to Xiaomi Mi Band 2. It is now available with long lasting battery and syncs with Android and iOS devices.

Fastrack have lots of knowledge & experience about young people and their interests. Its dual color band is not simple paint job .Different colors in its inner and outer layers of Reflex feel different too. One of the interesting things is that outer layer has ridged pattern, slightly rough while the inner layer has soft rubber like feel. Goodness is that there is issue come with the device while we are sleeping. So, we can say that Fastrack Reflex is very comfortable and easily attracted by young peoples.

This tracker will be charge via regular USB that means there is need to plug this device to laptop, desktop or any other adapter which support USB charging. Unfortunately, due to its USB charging port, this tracker looks bulky and hence, its display is quite average. FastTrack Reflex is locked in horizontal orientation that makes hard to check the time or press a bottom to make any changes on wrist. However, vertical orientation is much better for reading text. 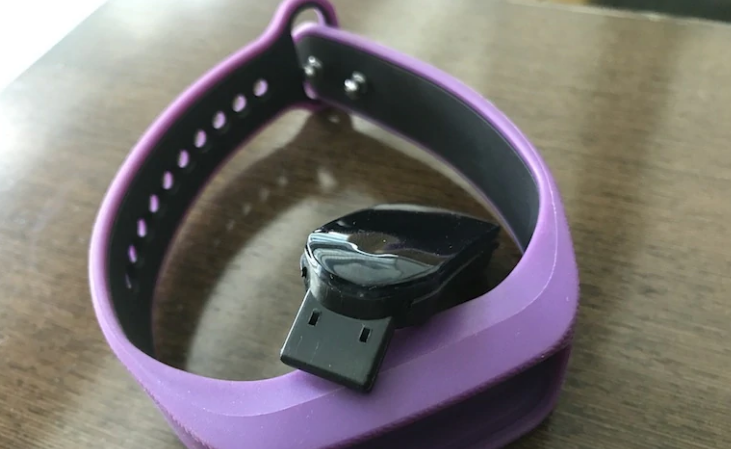 Fastrack reflex is accurate & fast tracker device which tracks around the average of 8000 steps in a day and it shows 5 to 7 percent of deviation when we compared against the step tracker on iPhone 7. So,we can say that it’s fairly accurate with activity data. Even there is button on the front which is very hard to spot and doesn’t always respond well. As much as we liked the quality of the band, the capsule itself is quite a letdown.

I hope this article helped you know about Fastrack reflex WAV smart band review. If any suggestion you want given to us, write on comment box given below.

How to get Free MovieBox Pro VIP Mode on iOS?

Qualcomm Snapdragon 712 Vs MediaTek Helio P70 (The Winner is?)

How to Send 3 Minute Video on WhatsApp [Android/iPhone/Web]