How to get Free MovieBox Pro VIP Mode on iOS?

As you known that, MovieBox and ShowBox were suffered from major outage problem last year and we had get the news regarding both the apps that, the service is no more. Users were shocked after getting the app has been shutdown officially. Since, ShowBox was back up after a week. Since then, MovieBox users have been searching for good alternative as best replacement of this app. However, we have researched on the matter deeply and finally we get that, MovieBox Pro ever since MovieBox shutdown. We all have some questions regarding MovieBox Pro, what are the features of apps? And what is its compatibility with devices like Apple TV? Let’s take have a look here.

We will give the VIP member a special certificate issued IOS app, because a few users, so there will be no frequent reinstall. Please do not share this it publicly 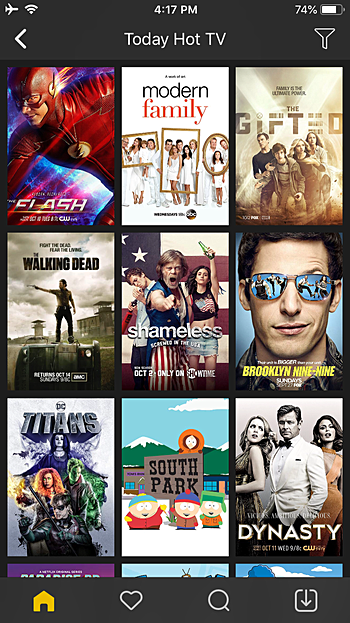 How to get Free MovieBox Pro VIP access on iOS?

Yes, MovieBox Pro VIP Mode for free is possible. @DinoD7 and @Aladdin_Cracks are developing the crack version of this app and @AppValley_vip is hosting the cracked version. Let’s take have a look their tweets and videos which describes how to get apps as well as VIP mode for free.

Guess what? MovieBoxPro Crack is BACK!

Thanks to our iOS developer @Aladdin_Cracks for always doing his best. Give him a follow.

Here, video tutorial. you may watch

We are seeing that not all the users have reported success with the installation’ steps which has described in video tutorial. Let’s take have a look at some reports here.

Whenever I try to watch anything it says “no source” what do I do?

When I try to click a show I’m watching I can’t press it because it says “play to often please try again later” what do I do??

It don’t work, I press to play nothing happens

Mines does the same and also signs me out automatically

Since,@DinoD7 has acknowledged the issue and he reply via tweets here.

Yeh, Can confirm all movies (server) is down, Thought it could be a patch but I was watching Suits so tv shows look to be working. I’ll keep an eye on it.

Aside from AppValley, MovieBox Pro is now available through cokernutx which describes itself as wonderful App intaller and Jailbreak Alternative for iOS devices. Cokernutx’s team says, Google account is required, if you want VIP mode. Here, what the official MovieBox Pro website says.

Because the free version of the app often needs to be reinstalled, we need to use the account system to ensure that users’ favs and play history can be saved. Google Accounts will be store on the mobile phone, no need to log in again, so we use the Google account system

[Tips & Tricks] How to get Free MovieBox Pro VIP Mode on iOS?

Note: As depend on reality movie Container seasoned is third party app and it might include a few errors that would have an effect on your iOS device so that you must “Back up your iOS device” in case something happens. To install Free MovieBox Pro VIP Mode on iOS, you can read & follow our instructions below.

Step 2:  Once you have at the website, tap on the seek icon and search for film container pro. After that tap on “Get” icon to install the app

Step 3: Once you have got installed film field pro, go to “Settings > General > Device Management” and locate the profile for movie field 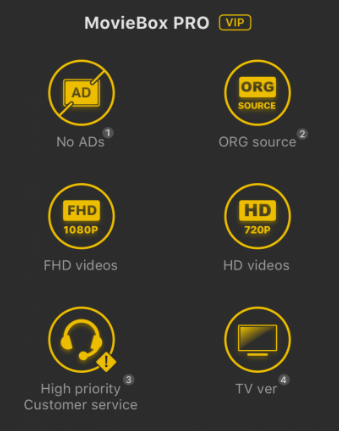 Step 4: Tap on the profile and faucet on agreeing with to verify the app on iOS gadgets

Step 5: Tap on “hexagon icon” at the top right of the app and then tap on “sign in” with MovieBox Pro

Step 6: If you are signed in with Google Account, then you will get VIP skip for free.

Step 7: To download any movie, faucet on them the film and then faucet at the arrow down icon or download icon. Once the movie is downloaded, then you could play it by simply taping on it.

What do you think about MovieBox Pro app crack version? You can share your thought on the comment box given below.