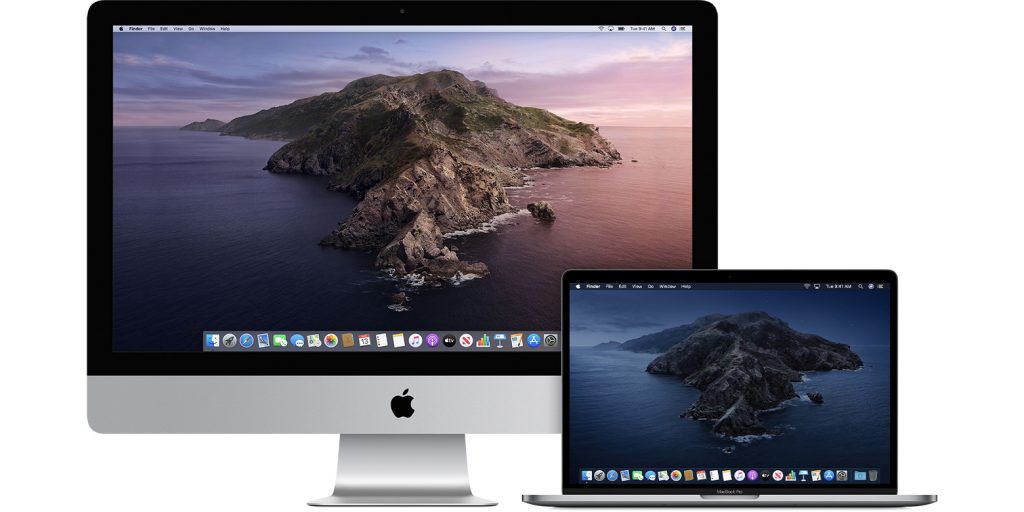 This article is dedicated to those who are seeking some helpful information on NTFS driver for Mac as it’s the most required factor in order to make a Mac system able to deal with NTFS partitions. Technically, a Mac user can read NTFS drives easily, but when it comes to write, create, edit, copy and paste like functions on such partitions through a Mac, they will fail to do so unless NTFS drivers are supplied.

Speaking about NTFS file system, it’s developed by Microsoft that is used as default file system for Windows platform specially for system drive. In addition, if it’s tried to use Boot Camp to create a Windows partition on a Mac system, it can’t be mounted with both read and write permissions. All Mac OS versions are able just to read NTFS partitions but fail to perform other operations there.

And if a user somehow needs to do all other operations too on their Mac computer to deal with NTFS partitions, they will require additional NTFS driver for Mac to make their system compatible with the file system.

There are suggested 4 free software allowing Mac users to avail write and other permissions for an NTFS drive, and which are described below:

Speaking about the free NTFS driver for Mac, the first free software available is Mounty. The software offers very simple design to allow users mount NTFS drives with all write and execute permissions on Mac. Here are some features which a user can avail with this free option:

Although, the app is completely free, it has some limitations like slow write speed, can’t mount NTFS drives in read-write mode automatically, instability, and many more. Even the software is not compatible to work with the latest OSx versions like Catalina or Mojave.

In the list of free NTFS driver for Mac, another name we suggest is NTFS-3G, which is an open-source project offered by Tuxera. Means, the users can download and install this app on their Mac to get write permissions on NTFS partitions on their machine.

Although, this software is available without any charge, it has many limitations which includes:

This application is the third free option to allow users to open NTFS drives on Mac without any cost. This file system extension allows users to read and write disks formats which are not supported by Apple, and is worth to take a trial with because it’s available free of charge and is compatible with Mac versions from 10.6 to 10.14. also, the app is available in multiple languages.

Still, it has some limitations which includes no technical support and unreliable sometimes as the file size is showed many a times as 0 bytes.

The forth free NTFS driver of Mac is SL-NTFS that stands for Snow Leopard NTFS. As a free software, it’s too have some pros and can be tried because it’s completely free and easy to install. But, some of its cons include:

So, although the above mentioned NTFS drivers for Mac may allow you to get write and other permissions with NTFS drives, still they have some limitations which may prevent the users to use them on their Mac system. But, if you are ready to try them on your Mac and need free of cost application to access the Windows file system based drives, then these can be great option for you.

How to send pictures on WhatsApp without losing quality [Solved]

Why is Hotspot Not Showing Up on PS4?

How to fix Keka Error Code 2 on macOS [Solved]