Screenshot is one of the prominent feature in smaprtphone and are regularly used on multiple occasion. Taking screenshots is quite easy on iOS or on other operating systems. Screenshots let us capture exactly what we see on our screen to share with others or for future references and screenshots are saved directly in Photos with no change, firstly it is saved as PNG, but after cropping it or drawing on it before saving to photos it’s save as JPEG.

How to take scrolling screenshot on iOS?

Follow the below mention steps to take long screenshot on iOS 15: 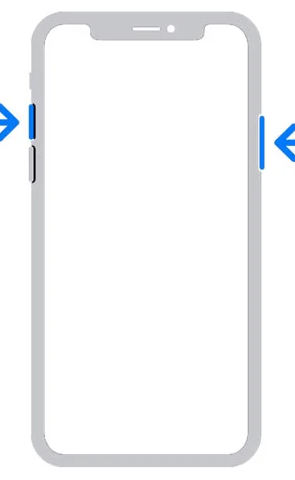 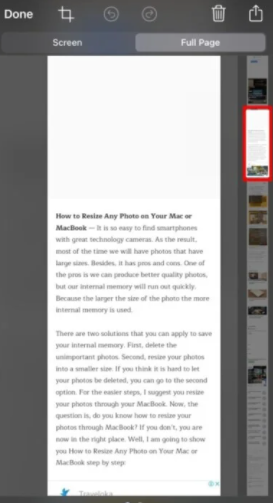 Remember: The above mention method will only work on iOS 13 or the newer version.

Don’t fret, if you are using iOS 13 or older versions then you can go for multiple third party apps which will help you in creating scrolling/long screenshots on your device. Just search on the internet, you will get a list of reliable apps; you can go for anyone of the suggested apps.

How to take Scrolling Screenshot on Windows?

You may also read: 7 Things That You Can Do With Your iPhone

Apart from this do write us on our Facebook and Twitter Page if you have any queries or concerns regarding the same.

7 Things That You Can Do With Your iPhone